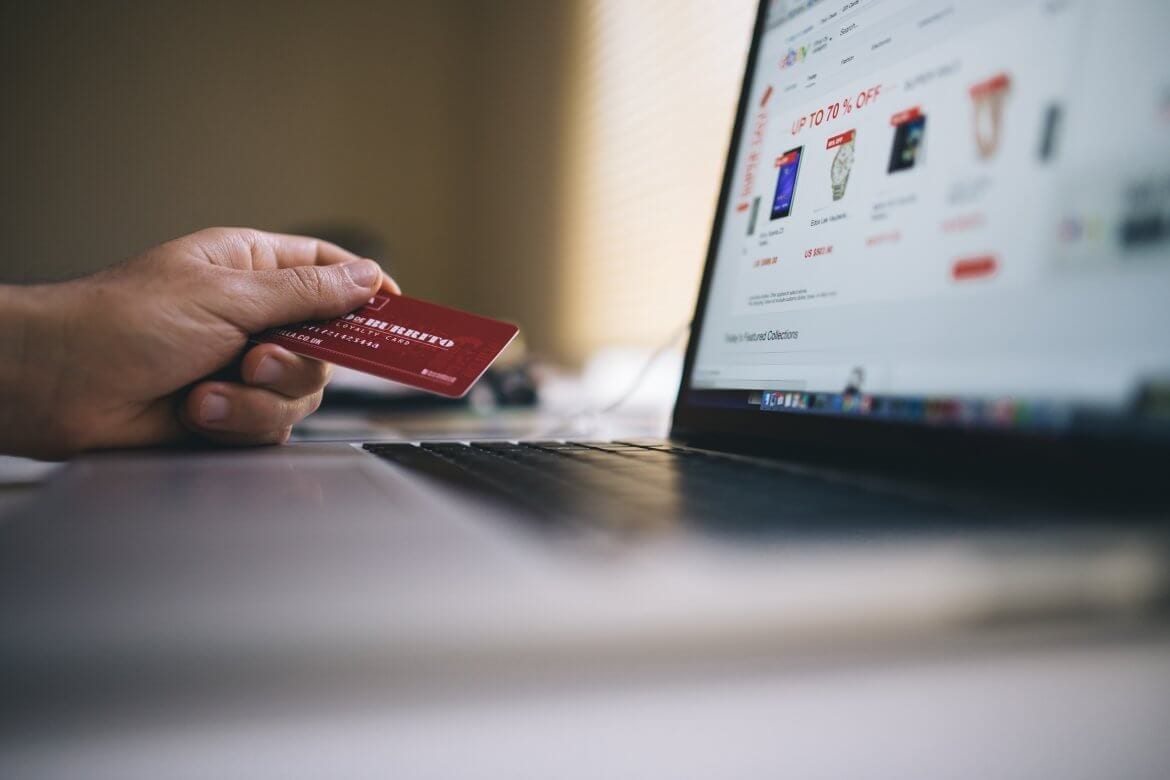 One of the leading cryptocurrency exchange, Coinbase, has just extended its service to include EOS.

Trading of the EOS cryptocurrency, which is designed to support large-scale decentralized applications, is already available on Coinbase, in most regions. While it has been officially put on the exchange platform, residents of the UK and New York are still yet able to trade with it, with other jurisdictions said to be “added at a later date” according to the blog post that announced the information. However, the exact reason why it isn’t available in these regions yet hasn’t been confirmed.

Any other customers outside of these regions should be good to go though, with users outside these areas now able to buy, sell, convert, send, receive, or store EOS already. Whether that be on your laptop or via your mobile on their IOS and Android apps.

This latest listing follows promises from the Coinbase team to attempt to add as many new trading possibilities to their service as possible. Back in September, they release a new listing process which is said to accelerate the process of adding new cryptocurrencies to the service. Their goal seems not only be to make more options available for users, but also make it easier in general to trade thanks to new investing tools. Head over to the Coinbase website to see what else you can gain from their service.