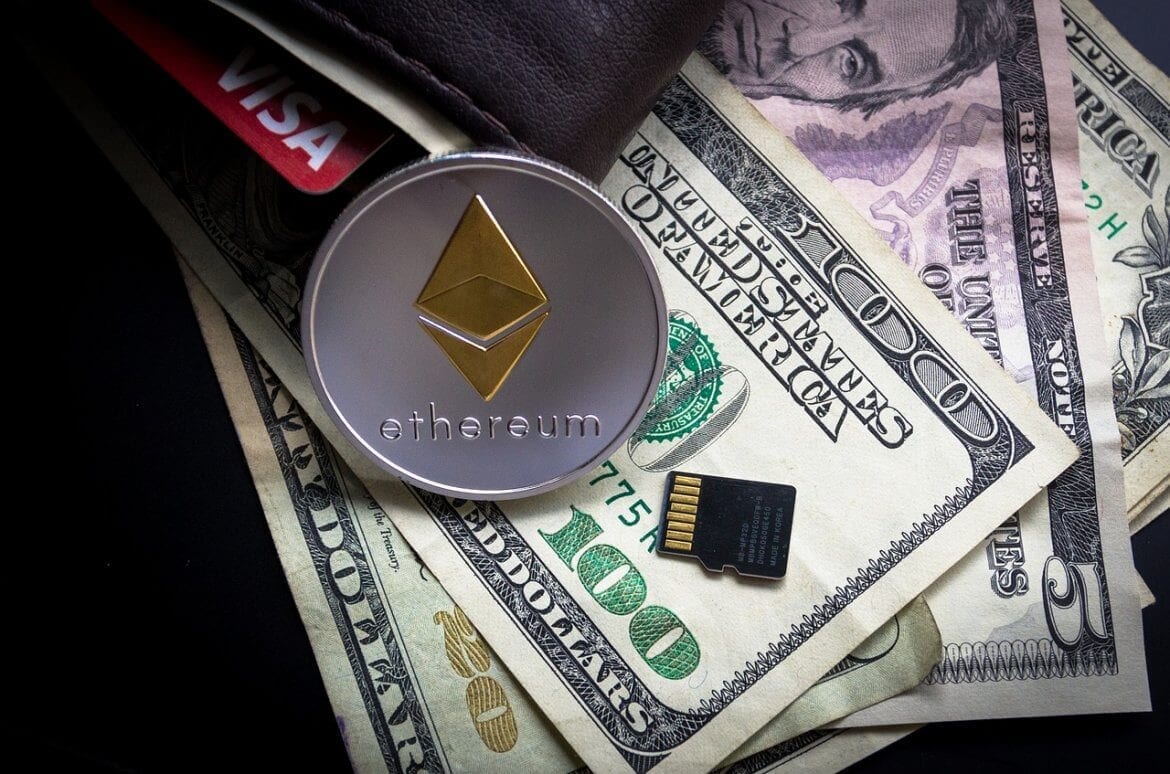 The second largest cryptocurrency in the world, Ethereum, has seen its largest weekly trading volume in over 19 months.

The huge level of trading occurred at one of the industry’s leading exchange platforms, Coinbase. Where between last Monday and yesterday it saw 3,675,570 units trade in total, which would be valued in the range of $904.1 million at the current market value on Coinbase alone. While if you include other Ethereum markets recently made available on Coinbase, then that trading figure soars to 4.271 million, which would be worth in excess of $1billion.

This astonishing figure for a weeks’ worth of trading, is the highest level it has reached, since as far back as December 2017, in the midst of the bitcoin boom. In total over the week, a value increase of 37% was reached. Some have argued this is a sign that the rally we have seen over the last few weeks is sustainable.

This is yet another sign that the crypto winter is edging towards its end. Particularly as all other major cryptocurrencies also saw impressive increases last week, albeit not as much as Ethereum did, with Bitcoin reaching its highest point of the year.

While it wasn’t plain sailing for cryptocurrencies over the last week though. As we reported yesterday, all cryptocurrencies also saw major fluctuation as many people dumped, but they have since recovered.