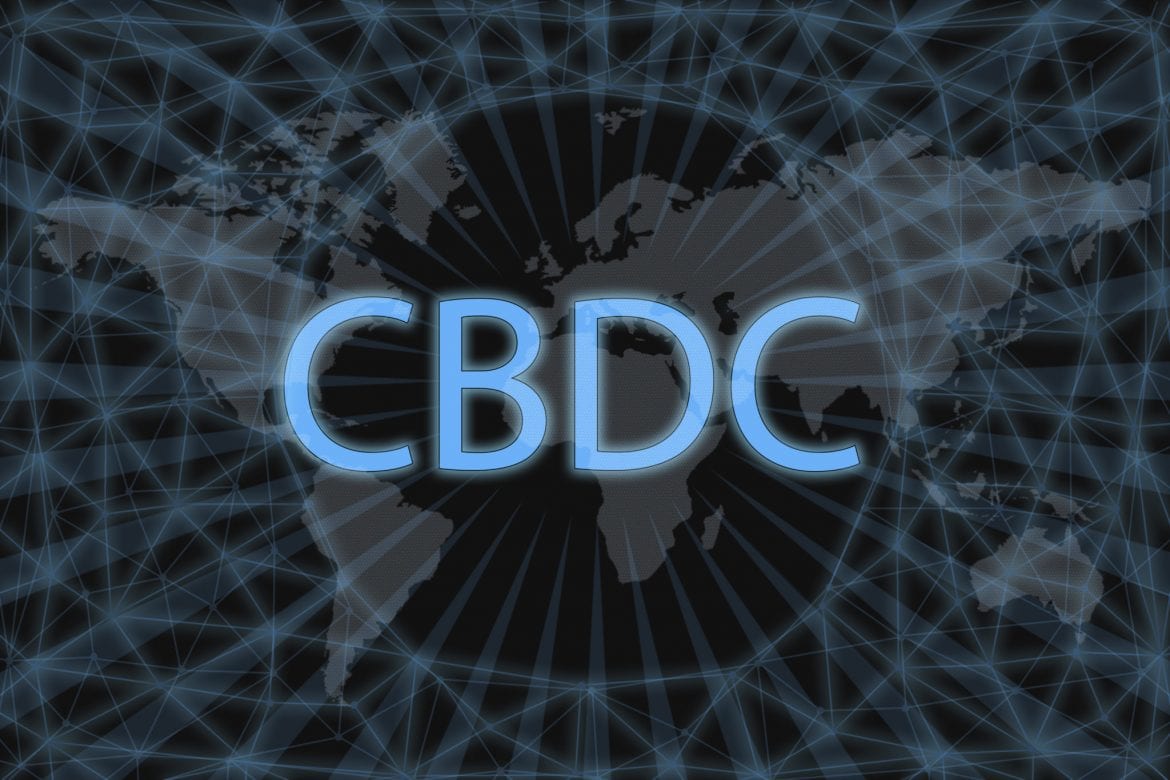 At the start of this month, EtoroX provides a guide CBDCs, in which they provided a general overview of the concept and explained why they are growing in popularity. In the newly released second part, they have focused on how they are being developed worldwide.

For those who are not aware of the concept and missed the first part of the guide, CBDC stands for central bank digital currencies. The purpose of them is to act as a fusion between fiat traditional currencies and new monetary systems, namely, cryptocurrencies. Both of these areas of finance that regular visitors to our site will be more than familiar with already. The combination of the two is the catalyst for why there CBDC are growing in popularity worldwide.

Nowhere is this more true than in China. For some time, there has been talk of a potential CBDC becoming available in the country, but the realisation of this has never been more close than in recent months. In fact, the launch of their CBDC, aka the Digital renminbi, was set for later this year. Of course, due to the COVID-19 Virus and the adverse impact on the global economy, this timeline may be slightly altered. Nevertheless, it is as good as ready to go.

So much so that we already know some of the important features of the two-tier structure in place. The two main qualities, as outlined by EtoroX, are as followed:

As you can see, not a lot different to how currency work. There is one difference though and that is the Chinese government will keep an eye on how the token it is utilised by end-users. However, it will remain encrypted to keep its usage and data secure and avoid double-spending.

The USA and Europe

As it stands, they are the only country with such plans but that might not be the case for too long. For one, despite officially stating it wouldn’t be created, a lobby is being put behind the creation of a digital dollar. The former chair of the commodity futures exchange commission (CFTC), Christopher Giancarlo, who is leading the charge for this was quoted as saying, “We believe that the dollar usage in the global economy is underserved by serving as a continual analog instrument in a digital world. We’re going to think through how to create a digital dollar that serves well into this coming digital century.”

If the USA were to take steps toward this, then it would be a huge milestone for the concept of CBDC. As, of course, it would mean both the two leading economies in the world would be using such vessels of payments. However, It is European nations though that are currently looking the most likely to move in this direction.

The frontrunner in Europe is Sweden who has launched a pilot scheme for a CBDC known as e-krona and are already a few years down the line in terms of experimentation. Their version is based on blockchain technology where citizens can hold the coins in digital wallets, and make payments, deposits, and withdrawals via a mobile app. They too would use the same two-tier mechanism as China.

“The objective is to create, in an isolated test environment, a digital krona that is simple and user-friendly. The technical solution will be based on Distributed Ledger Technology (DLT), often referred to as blockchain technology. The main aim of the pilot is for the Riksbank to increase its knowledge of central bank-issued digital krona,” according to an announcement by Riksbank, the central bank of Sweden, who also clarified that it “will be private and only accessible for participants approved by the Riksbank.”

The head of European Central Bank (ECB), Christine Lagard has also shared an interest in getting involved in the CBDCs too. Presumedly in an effort to create a virtual version of the Euro. “We are looking closely into the feasibility and merits of a CBDC, also because it could have major implications for the financial sector and for the transmission of monetary policy.”

If you want to know more, go to eToroX to read both the second part of the guide or establish your base knowledge by reading part 1 there too.