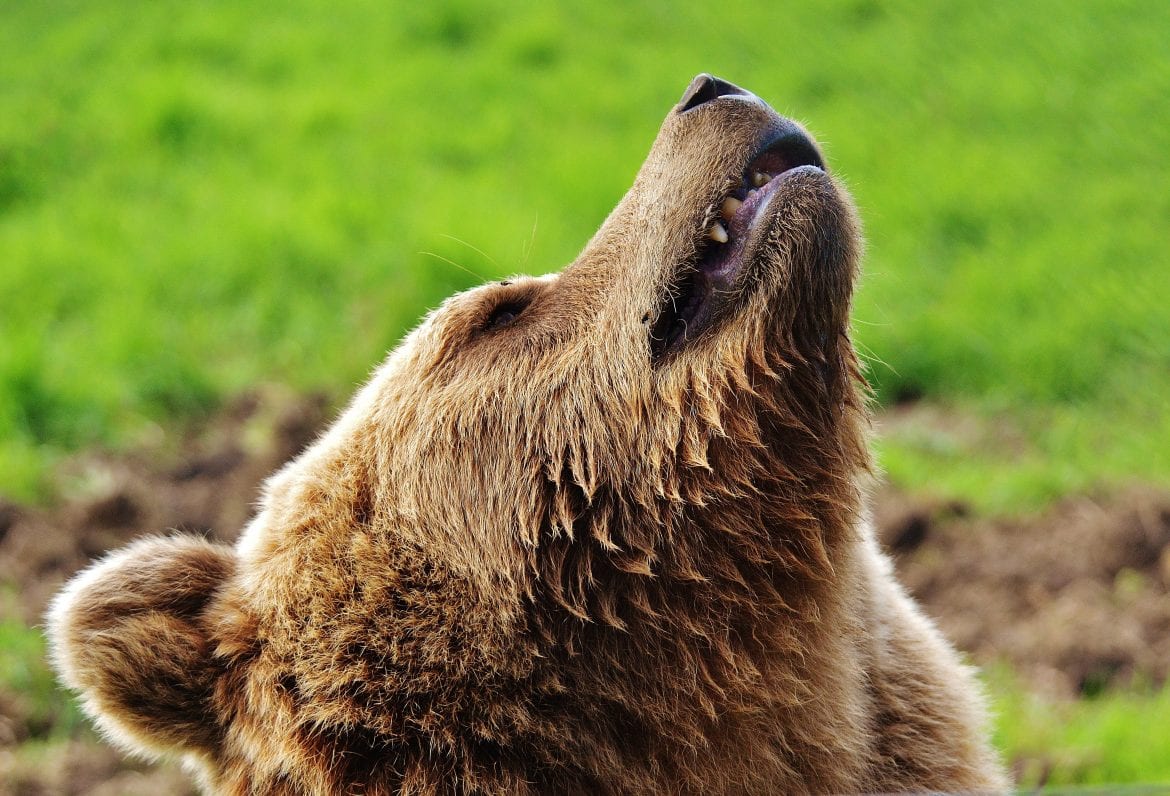 In AvaTrade’s latest special report, they have confirmed that the bear market is here.

It will likely come as no surprise to you if you have been paying attention to the market over the last couple of weeks, but things are looking pretty dire right now. This is the truth in pretty much every market you are involving yourself in – whether that be traditional or virtual assets.

While stocks and shares have been suffering the effects on the coronavirus for a couple of weeks now, the newest victim seems to have been the cryptocurrency market. Despite the previous belief that it might hold strong amid the market turmoil, bitcoin, as well as most other cryptos, suffered a huge drop in value yesterday which has halved their value in just a couple of days.

The situation across the world is seemingly becoming worse before it gets better. Governments are rolling out precautions, with workforces being urged to work from home, major events cancelled across the globe, and some cities verging on absolute lockdown. Hence, the report that AvaTrade has today released merely confirms what you would likely already have been preparing yourself for and may have already adjusted your investments reflective of the deteriorating situation.

If we look at AvaTrade’s report, it is clear to see that this was the right thing to do as the numbers situation is looking very bleak. If we take an abstract from the report that sums everything about the biggest markets today;

All of this has come amid what was previously considered to be an unprecedented bull market and the changing in tides has come incredibly fast. There is reason to believe that this bear market could be the fastest bear plunge in history based on the speed the market dropped from all-time high to 20%.

Currently, it is suffering a 19% drop since it peaked in February, but just 1% more before April and it will be the worse plunge in history in terms of this metric. Compared to the 2008 crash, the drop took 274 days with an all-time speed being 55 days – with it likely to hit that record within a matter of days.

According to AvaTrade, the main issue is the lack of Liquidity at the moment. The platform stated, “Liquidity crunch is the main issue here, and banks are expected to remain busy in providing short-term financing to act as a safety net. The central banks are committed to providing their support to ease any liquidity qualms. If the situation gets out of hand, it’s likely the financial market will experience the most significant period of chaos in history.”

Immensely scary words there from the platform, with the situation needed to be resolved asap if the pandemic’s effects won’t be longer-lasting. You should get your investments in order now at AvaTrade.