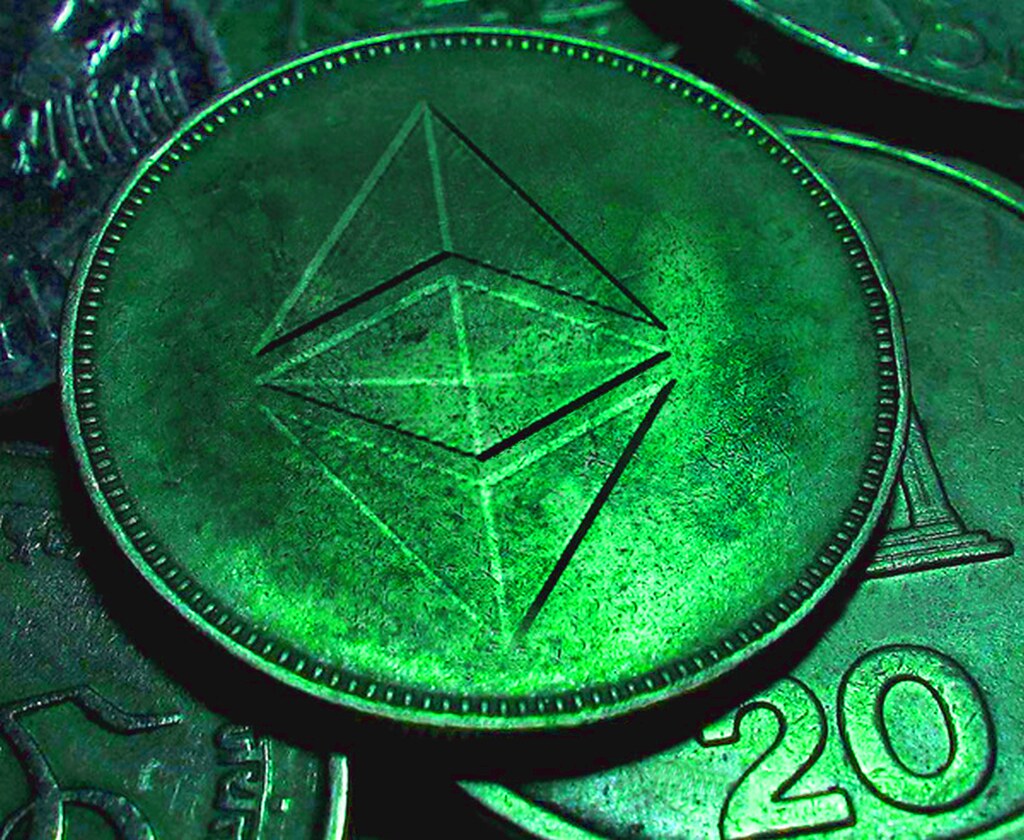 eToroX, the area of the eToro umbrella that specialises specifically in crypto assets and blockchain technology, has become the latest platform to offer Ethereum Classic on their platform.

While Ethereum is one of the most well-known and recognised names in the world of cryptocurrency, whether it be due to it being the world-leading blockchain or the second most prominent cryptocurrency based on market cap, Ethereum Classic often gets overlooked. The reason for this could come because of a variety of reasons. It could be owed to the fact the Ethereum Foundation, who oversee the other two main products, don’t recognise the token. It could also be owed to the fact it has been involved in not one, but two situations where security was comprised. First, in 2017, when the Classic Ether Wallet was comprised. This was followed in January when double-spending attacks took place with the token.

Naturally, this doesn’t bode well for those interested in investing in the token as security and safety are paramount in the industry within which it operates. Not to mention, the token also essentially came as a result of conflict – which is never a good start. The reason it is called as such is because it was Ethereum before Ethereum was hardforked and so is essentially the original, or “classic”, form of the asset that has gained such a large notoriety today. It was founded as many involved in Ethereum didn’t believe in the hardfork so this is essentially the reason why there is a differentiation.

There remains today a following for Ethereum Classic which is reflected in the performance of the token. With Ethereum Classic being no minnow on the coin market in its own right and is still ranked in the top 20 assets, ranked 17th, on Coinmarketcap – while being significantly cheaper at the price of around $9.50, at the time of writing, having a previous high of $47.77. As such, it is significantly lower than what resulted from the hardfork, but there is not much reason to grumble either.

As such, there is a good reason it has been chosen to be listed at eToroX with its deep history and the fact there it is a respectable investment opportunity, thus making it an ideal addition to the platform. Those who are a member of the eToroX platform will rejoice to know that they can trade the token via the ETC and USDEX trading pairs on the platform right now. With these following on from another recent listing of EOS, which was added to the platform in December.

Those who aren’t already signed up at eToroX might want to consider looking into it too. It is self-described by their team as a platform that “offers focused wallet service and exchange service with user-friendly design and controls with strict security and guidelines”. In a nutshell, this means it essentially the crypto asset-specific part of the trading platform’s service as opposed to the traditional trading option they have.

eToroX is very much on the grow too as the listing of Etherum Classic and EOS clearly show. However, they have twenty-eight cryptocurrencies and a whole bunch of niche fiat currencies like South African Rand (ZARX), Hong Kong Dollar (HKDX), and Singapore Dollar (SGDX), which are not often found at exchange platforms. If you are keen to learn more than go to eToro and learn more about eToroX as it might be the perfect platform for you if you are already a devotee to the eToro way of trading and love crypto asset investment.