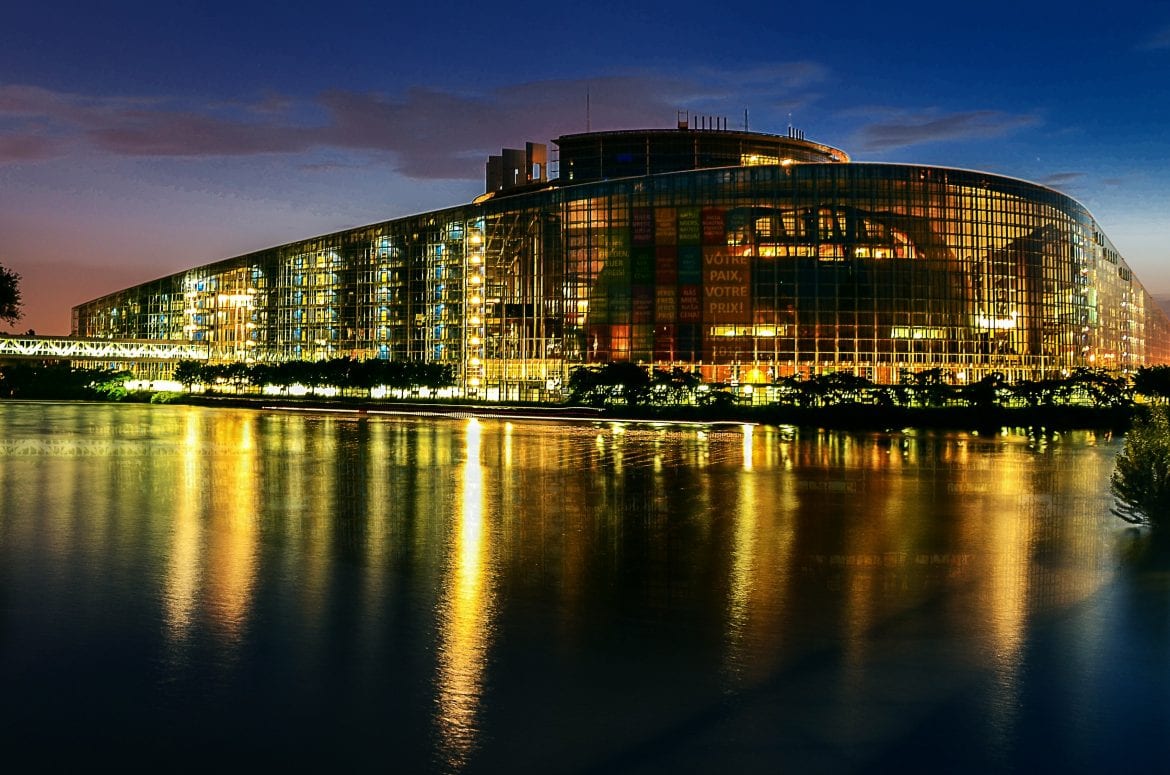 Following a rough start of the year for the leading fiat currency in Europe, AvaTrade has suggested that the currency could be “falling apart”.

The special report released by the trading platform will make interesting reading for any ForEx traders who are looking to get their investment opportunities in order in what has already been and is set to continue to be a turbulent year. This is true for many major economies in the UK with the US presidential election set for later this year and the Coronavirus causing significant problems for the Asian market.

In the European Union, this is no different as, of course, they suffered the loss of a significant presence of the union, the United Kingdom – the ramifications of which are still unclear. Currently, though, there more immediate concerns for the state of their currency because so far in 2020, it has been suffering and decreasing in value at a rather concerning rate.

This is able to be clearly viewed via the Euro-Dollar charts. With AvaTrade explaining that, ”at the beginning of this month, the EURO/USD was trading at 1.1084 and so far, it has dropped 2.35% approx, the last trading price was 1.0835.” As a result of this, the Euro is currently valued at its lowest rate since April 2017 in a downturn that has been described by the platform as “Mammoth”.

While, as we previously reported, the German stock exchange, the DAX, which is the biggest in Europe and so an accurate spirit level for the EU’s performance, saw a massive sell-off at the start of this month. All of which points towards a rather dire position for the currency which is the primary one used by somewhere in the range of 341 million people. AvaTrade has dissected why this might be the case and what to expect going forward by outlining the reasons why this significant drop is being suffered.

The first factor they point towards is the stance from Christine Laggard, The European Central Bank’s new president, who has been advocating for lower interest rate and has been open to the idea of incentivizing these. Due to this “traders are ready to beat the EZ’s currency more against the dollar, because the Federal Reserve hasn’t shown any reason why they should cut the interest rates” explains AvaTrade, which, makes the Euro even more vulnerable for it is trading against a currency that is supported by a hawkish monetary policy stance.”

This is just one reason for the shift, but another is the fact that the economic engine of the Eurozone, Germany, is not providing ample support. This has meant the Eurozone’s industrial production has seen a drastic fall. Furthermore, the dollar already has the edge on the EUR/USD comparison as it considered a safe-haven currency and in these turbulent times, this is more important than ever. This belief has been made more prominent since the coronavirus which has caused issues for Asian markets that retroactively affect the European market too.

This duelled with the aforementioned interest rates means that it is more attractive for funding and so the pressure to sell comes in two waves. A good measure will be the German Prelim GDP q/q reading and this is expected to stay at 0.1%. However, the concern will be that the German GDP is expected to drop due to the impact of the Coronavirus and this will probably cause the Euro to further decrease.

As such, the main reasons for the drop can be defined as due to EZ’s stance on low-interest rates and Germany’s current economic issues being reflected in the Eurozone. They will be hoping though that they can turn this scenario around as otherwise there could be even more turbulence for the EU and its member states.