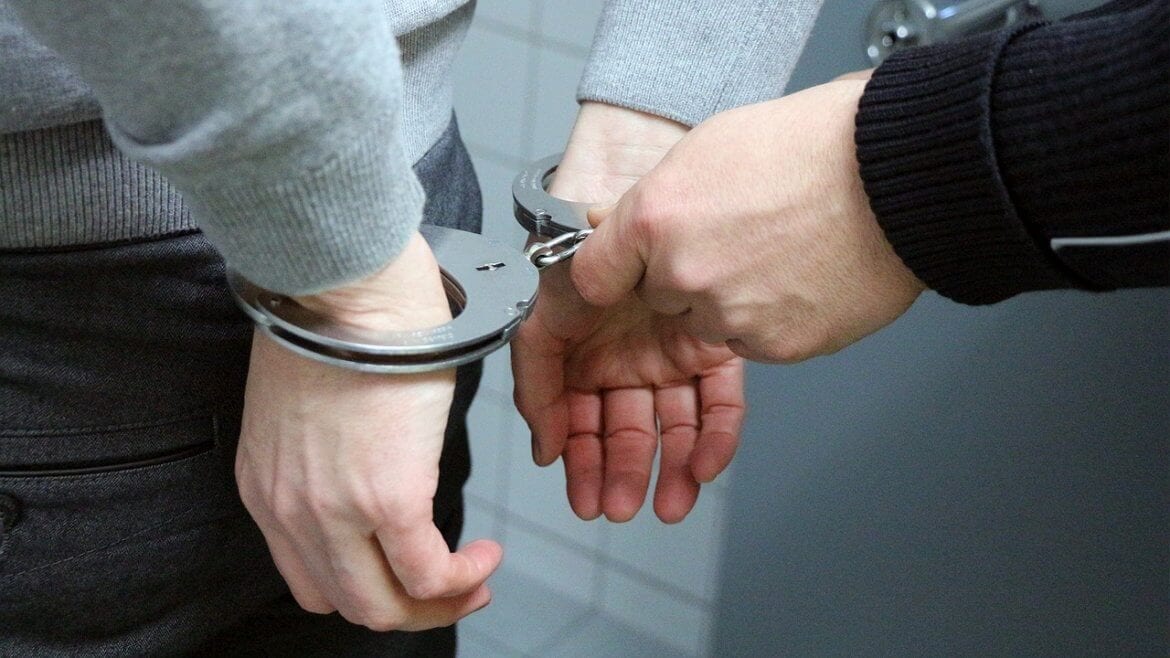 According to reports from the local press, the cybercriminal was apprehended in the small Dutch city, Apeldoorn.

The suspected has been identified as  Berry van Mourik who back in 2017 accumulated $2.2million via a mining rig scam.  Van Mourik had held the position as a senior executive of two firms which sold rigs. He promised his victims that if they invested in the rigs, then he would operate them and mine for the bitcoin. In return, they would receive 0.03% of the monthly turnover of bitcoin, which by today’s prices, would be worth somewhere in the range of $2000. He managed to convince nearly 100 people of his integrity, who invested around $3000 each into the business.

However, it soon became apparent that they had been swindled when neither the funds, nor the rigs they invested in, managed to materialise. Although they approached him for answers about what was going on, he offered them a range of excuses, which ranged from supplier issues to him being defrauded himself to him requiring emergency eye surgery.

All the while, the money went on Van Mourik’s exuberant lifestyle, which included gambling and buying luxury vehicles. That was until last year, when his homes and businesses were raided and some of his possessions were seized. Now, today, it seems the jig is finally up now that he has been arrested by the Dutch authorities.  He is not going down without a fight though and is pleading his innocence, passing the accusation levelled against him as “business conflict with some customers.’

This is the second time Van Mourik has found himself in a bitcoin fraud predicament in less than 16 months. Back in February 2018, his company, Koinz Trading, was forced into bankruptcy after accusations that a similar scam had been operated on other investors.