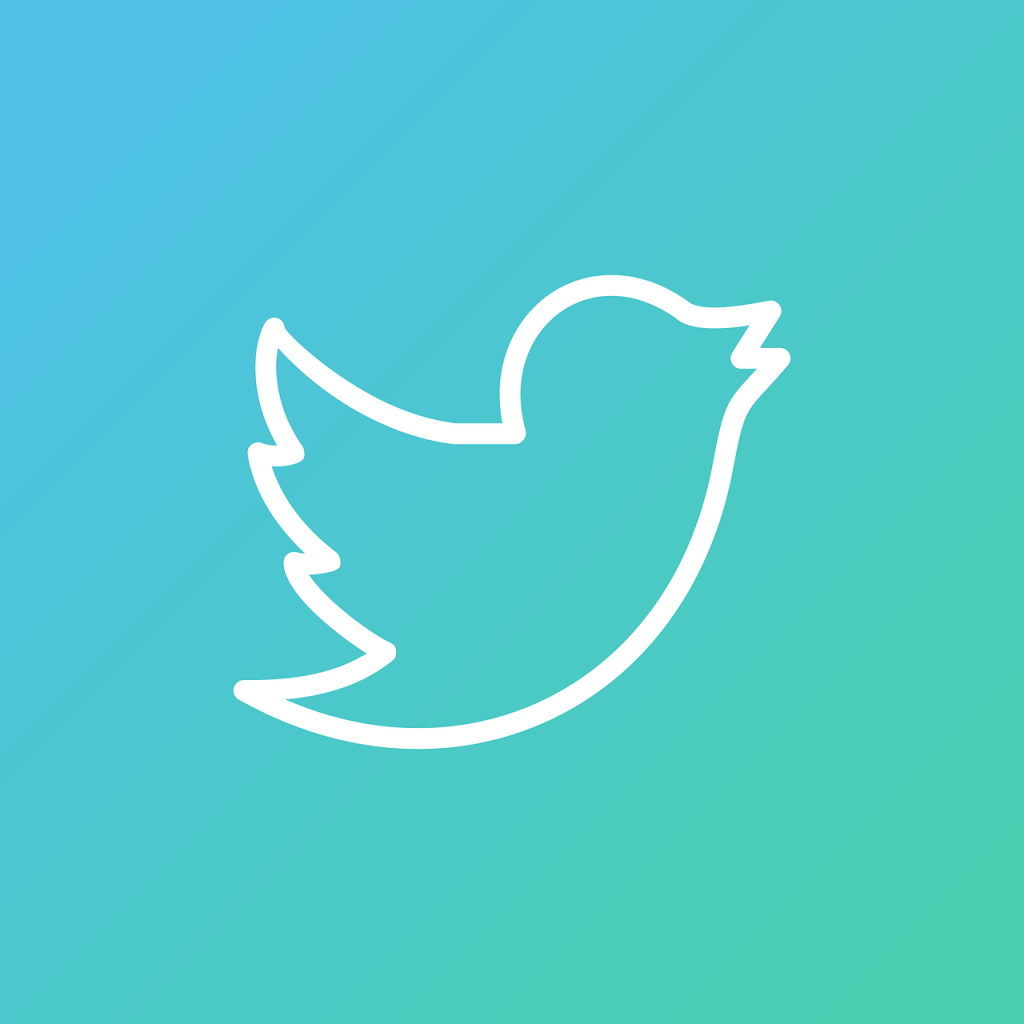 As the Tippin Twitter account said a couple of days ago, you are now free to tip or pay somebody with Bitcoins on Twitter. To do that, you only have to add the Chrome or Mozilla extensions that will allow you to send bitcoins as easy as liking a tweet via its lighting network.

“Remember when you couldn’t know which one of your Tweets was that good to get a tip?” the Tippin tweet asked, “Well… From now on, you’ll know!” It responded.

After adding the extension, the tipping button that makes the payments will show up next to other Twitter regular buttons such as the like, retweet, comments, and send icons. Just click on the thunder button and make the payment.

Founder and engineer Sergio Abril said in an interview with Coindesk, that “tipping is going to be incredibly popular with the lightning network; It’s the first time we can send small amounts almost at no cost, and we can do it incredibly fast.”

Tippin is a beta app that allows users to make micro-payments in several platforms “by giving you a simple web custodial wallet to receive and manage Bitcoins through Lightning Network,” as its web says.

As it is still in its beta phase, Tippin allows people to send and receive lightning payments. The project aims to have integration with merchants and e-commerce websites, physical stores and to improve its wallet functionalities among others.