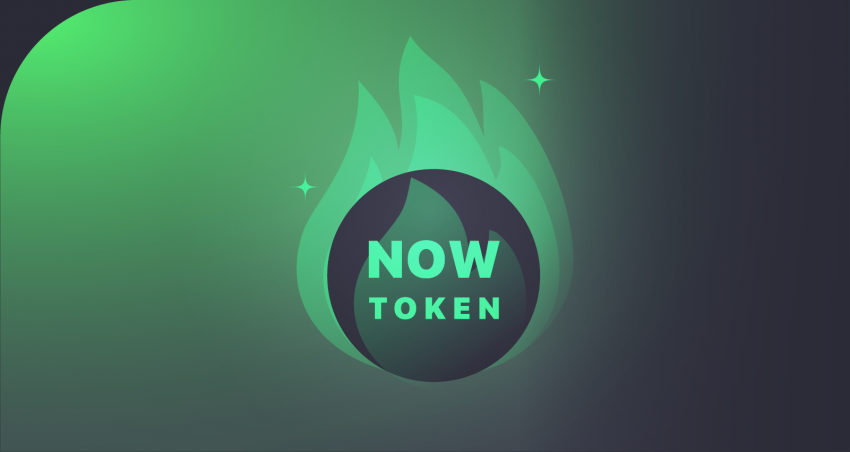 Exchange platform ChangeNOW has conducted the first burn of their native, NOW token.

The burn took place at the end of the last week and saw a significant number of 90166.1338 NOW tokens burnt. This was in accordance with the platform’s released Whitepaper of the NOW token which dictated that at the beginning of every quarter of the financial year, a number of their tokens will be burnt. Up until the point that the total supply of NOW tokens hits 100,000,000 NOW.

The nature of these burns sees the tokens burnt in their corresponding native network, i.e.e either, ERC20 or BEP20. The platform stated that from now on they now only burn NOW Tokens received for its services. According to ChangeNOW, this means that these tokens will specifically be NOW Tokens obtained during Asset Listing Campaigns.

ChangeNOW’s native token hit the market earlier this year at the end of April 2019. Before reaching an all-time high of $0.073049 USD, shortly after in June 2019, following a period of positive price surges in the cryptocurrency world.

However, the token recently hit its all-time low of $0.002705 USD just 9 days ago, in the same week as the burn took place. This came alongside a spell of a market downturn that rippled across the world of crypto. The market has since recovered and NOW has regained a current market price of  $0.003727 USD, up 2.12% at the time of writing, according to Coinmarketcap.

In the post detailing this latest burn, ChangeNOW stated they are “sticking to its roadmap and happy for the support that you are showing. Take care!”