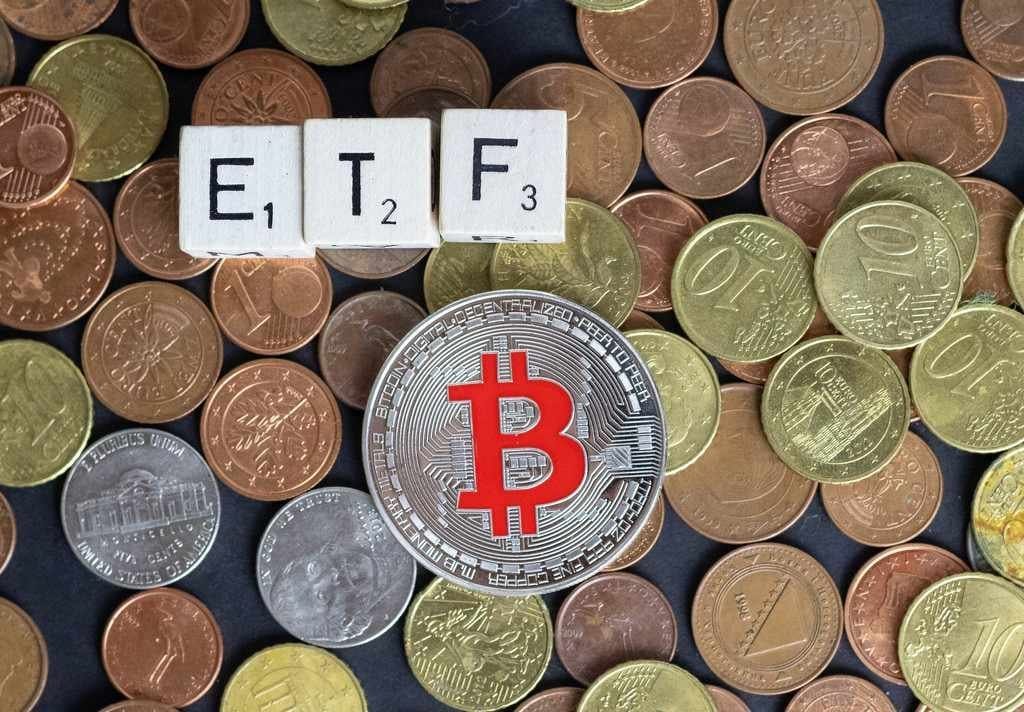 According to the note, the Cboe dismissed the idea after several delays in the past year.

On June 20, 2018, the CboE BZX Exchange filed with the SEC a change of the Securities Exchange Act of 1934 to allow the listing and trading of “shares of SolidX Bitcoin Shares issued by the VanEck SolidX Bitcoin Trust under BZX Rule.”

The Securities and Exchange Commission published the proposed rule change for comments on July 2, 2018. However, the decision was postponed on August 7, 2018, then on September 20, 2018, and again on December 6, 2018.

VanEck CEO, Jan van Eck, said on CNBC Wednesday that the ETF Bitcoin is one of the first victims of the United States’ Government shutdown. “So, you know the SEC is affected by the shutdown.

“We were engaged in discussions with the SEC about the bitcoin-related issues, custody, market manipulation, prices, and that had to stop,” Van Eck commented. “And so, instead of trying to slip through or something, we just had the application pulled and we will re-file and re-engage in the discussions when the SEC gets going again.”

ETF Bitcoin believers can think that the filing was not rejected but “temporarily withdrawn,” as Gabor Gurbacs, VanEck director of digital asset strategy said. “We are actively working with regulators and major market participants to build appropriate market structure frameworks for a Bitcoin ETF and digital assets in general.”