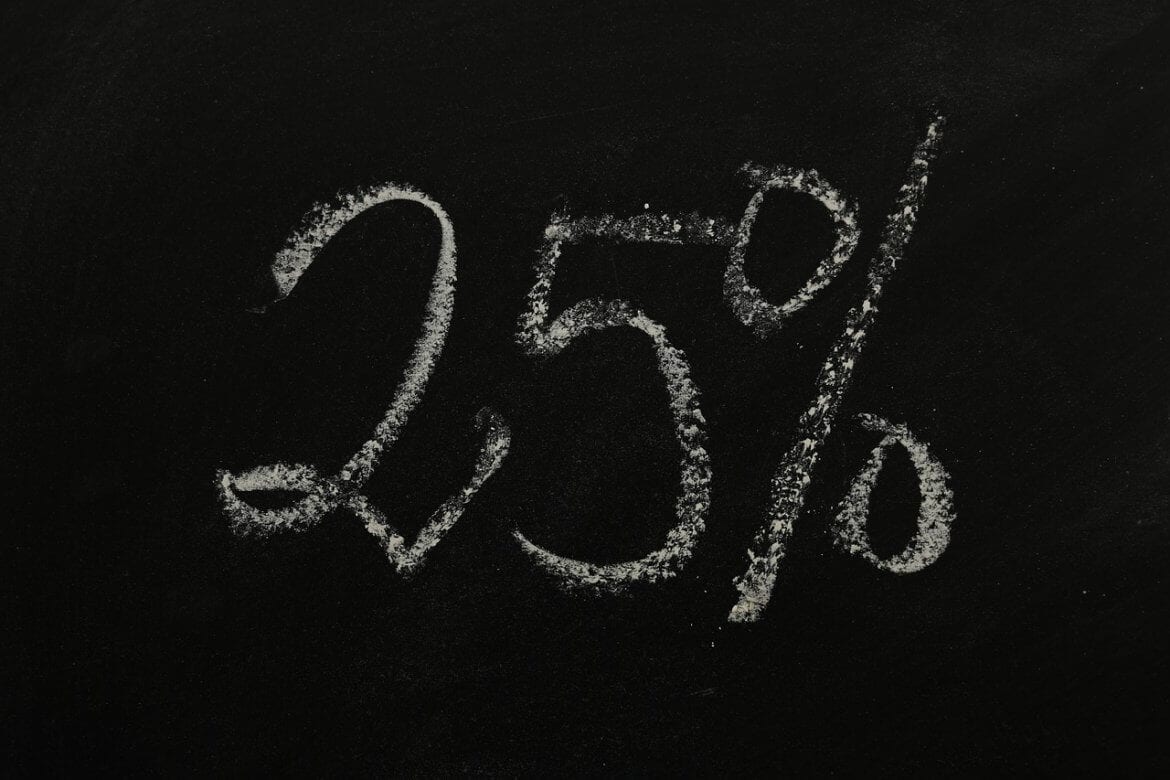 Notorious exchange platform, Bitfinex has announced that they will be putting revenue from Tokinex, an Initial Exchange Offering platform, towards burning their native LEO token.

A total of 27% of the past and future revenue generated by Tokenex on IEO’s hosted on the platform will go toward the burns. With plans for this to happen continuously until it is not possible anymore due to lack of commercial circulation. The plan was formulated by Bitfinex’s parent company, iFinex, outlined in LEO’s whitepaper.

The whitepaper explains that “On a monthly basis, iFinex and its affiliates will buy back LEO from the market equal to a minimum of 27% of the consolidated gross revenues of iFinex (exclusive of Ethfinex) from the previous month until no tokens are in commercial circulation. Repurchases will be made at then-prevailing market rates. LEO tokens used to pay fees may also be used to satisfy this repurchase commitment.”

While the concept of Tokinex is still in its infancy stage, only hosting one IEO, it has proven successful from its outset. This was demonstrated with their first IEO of Ampleforth, which generated $5 million in revenue within 10 seconds. These funds assumedly will be the first drawn into the LEO token burning fund. This is due to be followed up by their second IEO, which will see Ultra, a PC gaming-centred token, be offered to traders next week, on the 16th July 2019.

However, this second token, the IEO and Bitfinex, in general, will be under immediate scrutiny from some. Already Ampleforth has been slated by Maple Leaf Capital at the end of last month for not being stable, despite many believing it would be. This followed on from another debacle that has runs its course over the last few months about supposed millions that had been transferred illegally from Tether, who share a CEO, to cover Bitfinex’s losses.