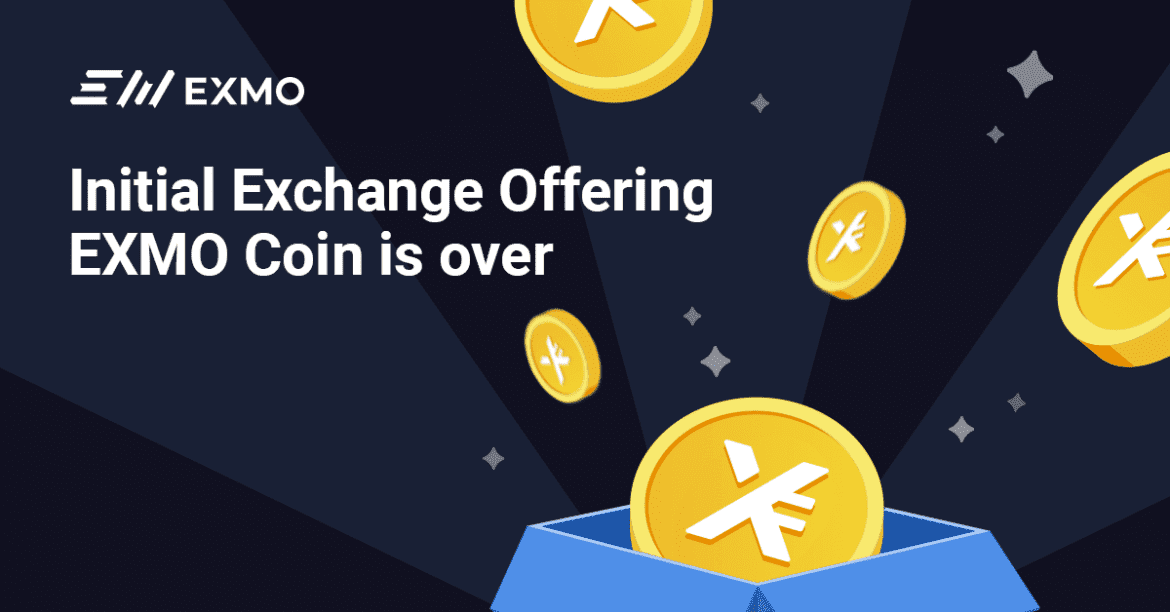 The second round of the EXMO Coin IEO ended on Sunday. Yesterday the platform revealed how the IEO panned out over its 3-day duration.

In total, the IEO, which had been billed with significant promos and promotions attached, saw a total sale of 65123032 EXM tokens over the course of the three-day sale. As such, this meant that the total number of EXMs on offer, 148,743,645 EXM (141 BTC in equivalent), were not all snapped up by players.

This meant a significant number of EXM, 83620613, remained unsold. Therefore, as it transpired, more were left unsold than sold. These unsold coins have been subsequently burnt, which may have been a disappointment for the exchange platform after the first round of the EXMO Coin IEO proved more successful and sold out before the end of the allotted time.

However, they can still take away some benefits from the number of tokens that were sold and the fact it also gave them the chance to roll-out their Stop Order system, which has been long-awaited by users of the platform. With the platform stating they were “grateful to all the EXMO Coin investors, and to everyone who believes in the future development of the platform and our product.”

The platform is now looking forward to the future. The platform has noted that the next stage will be the launch of a new mobile application for users to access and use their platform more efficiently on the go. The launch of this new mobile app will coincide with the third and final phase of the EXM IEO, which will then precede the listing of EXM. 3 days after the completion of this EXM IEO III, EXM will be formally listed on the platform for normal trading.

More details of this should follow soon and we will keep you updated. In the meantime, head over to EXMO and try out their new stop orders function before the next IEO occurs.