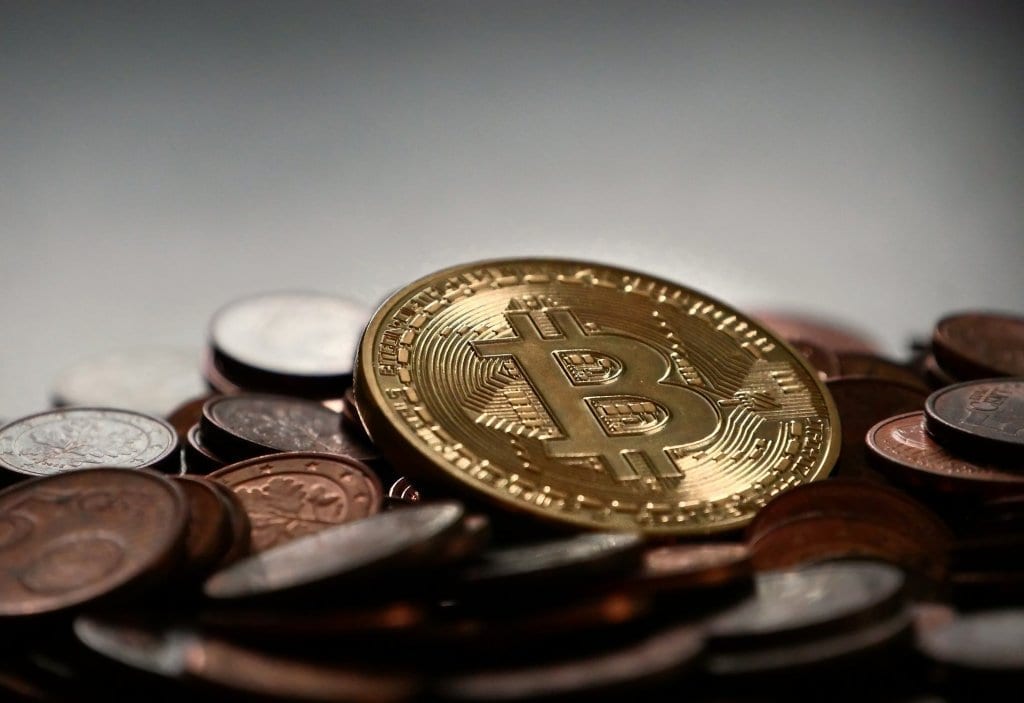 The Bitcoin Versus Bitcoin Cash Background

Bitcoin versus Bitcoin Cash is one of the most hostile conflicts which is taking place in cryptocurrencies. The teams driving each network have vastly different visions for what the future of the Bitcoin network should be. While the conflict initially arose over concerns regarding block size, which we will delve into further on, the conflict expanded to encompass a wide variety of issues including censorship, business ethics, decentralization and more aspects.

A holder of 1 Bitcoin (BTC) would receive 1 Bitcoin Cash (BCH). Hard forks are risky business in the cryptocurrency world. They result in the resources supporting cryptocurrencies being split. The mining power supporting the network is split between the forked network and the original, along with the developers and talent working on the project. This can often result in a price crash in the original cryptocurrency.

Arrow Points to the Price of Bitcoin at the time the hard fork took place on a logarithmic chart – Source: tradingview.com

Why did Bitcoin Cash Split? The History and Block Size Conflict

The main motivation behind the chain split was disagreements over block size. As bitcoin became more widely adopted, scalability issues became a pressing issue. Increasing the block size as a potential solution to this became the subject of intense debate.

It had been discussed as early as 2010, but intensified greatly in 2015. Increasing the block size would allow the network to process a greater amount of transactions per second by allowing more data to be included in blocks. The block size limit had been 1MB since 2013. The Bitcoin Cash hard fork in August of 2017 increased the limit to 8MB.

One solution being proposed to tackle the scalability issue was Segregated Witness (SegWit). SegWit proposed separating the data used to check transaction validity from the transactions themselves, enabling more transactions to be included in the actual block. SegWit has a long and complicated history.

The SegWit update was scheduled to be implemented twice along with a block size increase which would have likely prevented the Bitcoin Cash hard fork from ever happening. After two failed attempts at adopting SegWit with a block size increase, known as the Hong Kong Agreement and New York Agreement, a frustrated community of developers and users hard-forked the Bitcoin network to form Bitcoin Cash.

The most prominent members of the community driving the hard fork were Roger Ver of Bitcoin.com, Jihan Wu of Bitmain, and Dr Craig Wright who has claimed to be the actual Satoshi Nakamoto. The hard fork resulted in the maximum block size being increased to 8MB and the SegWit protocol not being adopted by Bitcoin Cash.

SegWit has since been widely implemented in the Bitcoin protocol currently accounting for approximately 40% of all transactions. Bitcoin Cash has also since increased its maximum block size from 8MB to 32MB in a hard fork which took place in May of 2018. Hard forks do not always result in chain splits provided there is an agreement regarding the proposed changes as there was in this case.

There are a wide number of arguments supporting Bitcoin over Bitcoin Cash. One of the biggest concerns regarding Bitcoin Cash is the security of the network. Bitcoin is the network which has the chain that has been operating since the genesis block in 2009. It has the largest amount of proof-of-work behind its ledger making it a more secure infrastructure than Bitcoin Cash whose chain extends back to just August of 2017. It also has the largest amount of computing power from miners securing the network and validating transactions.

Decentralization is another argument which is at the core of Bitcoin versus Bitcoin Cash. The bigger blocks utilized by the Bitcoin Cash network makes the mining process require more computational resources. This results in end users relying on a more centralized group of miners to validate transactions, incorporating a higher element of trust on these more centralized miners. And a system which can operate without trust, is one of the key value points of the Bitcoin protocol.

Bitcoin is by a significant margin the dominant cryptocurrency in the whole ecosystem of cryptocurrencies. As of the time of writing, it accounts for over 55% of the total market cap of all cryptocurrencies. It has by a large extent the biggest number of developers, users, and community both contributing to and discussing the project. This is reflected in its dominant position in terms of market cap.

The Lindy effect theory would also give Bitcoin the greatest chance of survival and identify it as the strongest cryptocurrency. The Lindy effect is a contentious theory applied to non-perishable items that forecast the survival of the items as proportional to the length of time it has been in existence. For example, the pyramids which have been in existence since around 2500 BC would be expected to last a lot longer than the Eiffel tower which has only been in existence since 1887. The cryptocurrency equivalent of this would be that Bitcoin whose chain extends back to 2009 would be expected to survive longer than Bitcoin Cash whose chain extends back to 2017.

The data size of transactions waiting to be confirmed can be illustrated with a mempool graph as shown below. The graph underwent a significant increase in late 2017 to early 2018 but has since reduced. Many factors have contributed to the reduction. Some of the main factors include a huge decrease in public interest for Bitcoin and hence the demand for transactions, adoption of SegWit, and development of layer 2 solutions.

Another issue which the Bitcoin Cash community has had against the Bitcoin community is evidence of censorship of discussion in relation to the block size increases. This is a valid point to make given the evidence but there remain many channels which facilitate open discussion.

There are also a number of drawbacks to having the larger block size in the Bitcoin Cash network. Larger blocks allow more spam transactions to be included which aren’t focused on the transfer of value. The key concern with utilizing larger blocks is centred around security. Having larger blocks requires more computational resources for the mining process. This results in more centralized mining pools. Huge supporters of the Bitcoin Cash network such as Bitcoin.com and Bitmain operate some of these mining pools.

Many in Bitcoin have labelled the Bitcoin Cash community leaders to be scammers. There have been questionable business practices in the past from Bitcoin.com. Earlier in the year, a lawsuit was being planned against bitcoin.com for intentionally marketing bitcoin cash as bitcoin.

The proposed lawsuit was retracted due to lack of funds but it did result in Bitcoin.com clearly stating Bitcoin Cash as “Bitcoin Cash (BCH)” instead of just Bitcoin. There have been reports of numerous individuals purchasing Bitcoin Cash when they intended to purchase Bitcoin.

The Bitcoin Cash network has indeed delivered on its promise so far in facilitating cheap peer-to-peer payments. Transactions can be cheaply sent on the network. The tradeoffs which are facilitating this are unacceptable to most in the Bitcoin community.

The hard fork resulted in a battle for hash rate between the ABC protocol and the SV protocol. The ABC protocol, which is the chain of the original Bitcoin Cash protocol, suffered a severe drop in hash rate. Hash rate is a measure of the mining power which is securing the network and as the community split apart, huge amounts of power left to support Bitcoin Cash SV.

The drastic drop in hash rate results in a less secure network. This was followed by a huge depreciation in price, with price moving from above $630 a week prior to the fork to below $100 in the space of approximately one month.

This is an example of the riskiness of hard forks. While Bitcoin Cash has some valid value propositions, splits in the community and drops in hash rate and the price is going to weaken its position in competing with Bitcoin.

Roger Ver recently took part in a debate against Jimmy Song, a well-known Bitcoin advocate. Song addressed commercial interests and centralization in Bitcoin Cash while Ver promoted the fast transactions and low fees of bitcoin Cash when compared to Bitcoin. Ver proposed a wager of $1 million to Song that Bitcoin Cash will have a higher network value than Bitcoin in ten years. Time will tell which will be the dominant Bitcoin.