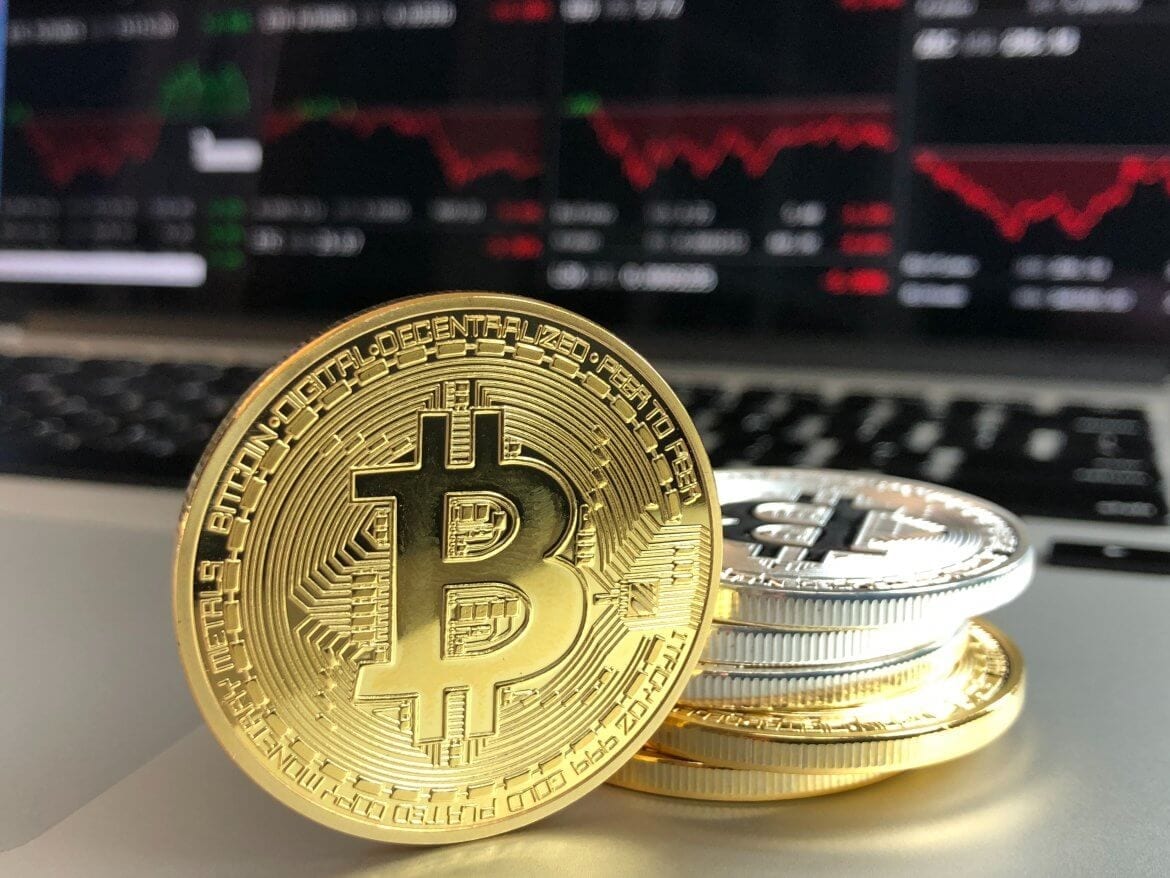 Bitcoin has managed to get back up near the $8000 mark after nearly dropping below $7000.

In what was a sketchy week for the leading value cryptocurrency, but Bitcoin will likely finish the weekend back nearing their year-long high that they achieved last week. This has followed on from a troubling 24 hours whereby its value seemed to go into free fall.

Many would have gone the bed on Thursday night content with Bitcoin sitting at just shy of $8000 after a couple of weeks growth. However, this same people would have woken up the next day with a shock, as it had decreased by nearly $1000 overnight.

It eventually bottomed out on Friday evening at just over $7000 but has gradually regrown over the course of Saturday and today, basically recovering to where it finished Thursday at, currently sitting with a 7.77% increase over the last 24 hours. All other cryptocurrencies also saw red over the same period, but are now all back in the green.

This occurred due to a large number of people dumping their bitcoins to turn a profit, but naturally, many others have seized the opportunity to buy at a lower price which has then reflated the market.

This would have been a shock to the system for many speculators who had believed that it would continue to grow, but its recovery will likewise feel them with the hope of its bottoming out prospects already being achieved.