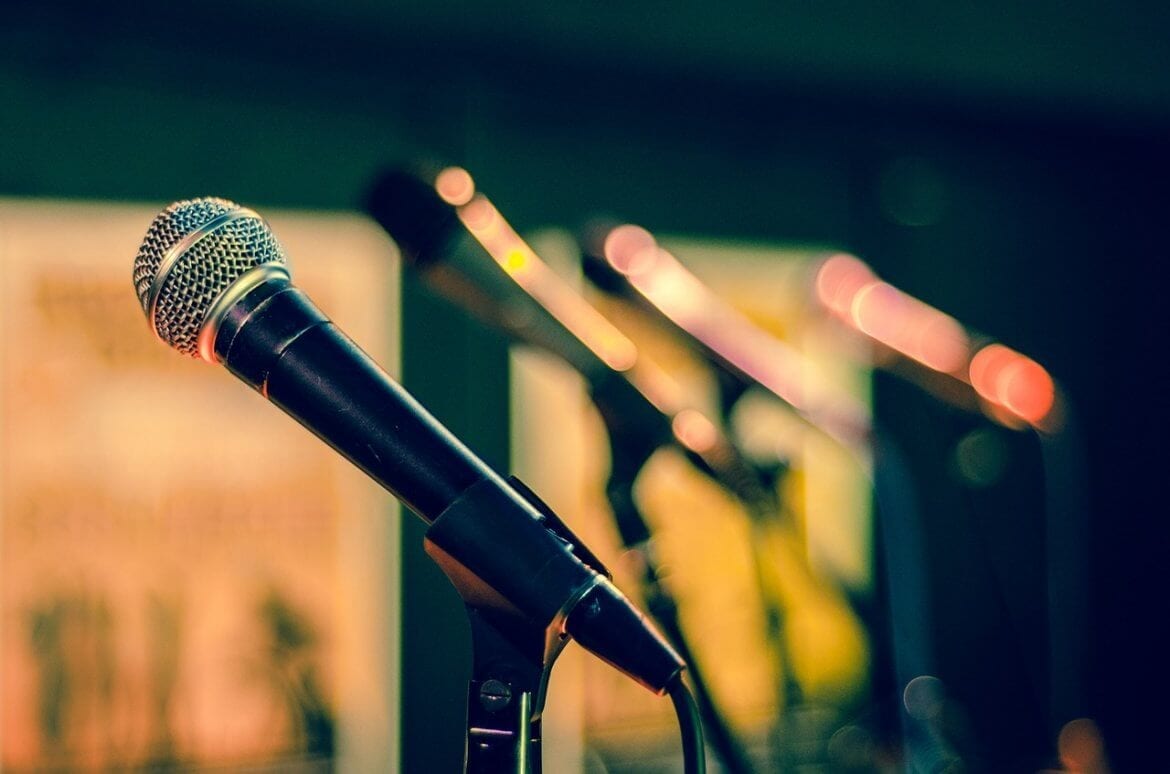 A mixed bag of news has come from the Binance Camp as we go into the weekend, with two very different announcements coming within hours of one another.

The first of these announcements deals with an issue that arose earlier this month surrounding the potential theft of thousands of their users’ KYC details. For those who don’t recall this issue, a hacker claimed to have acquired a large number of Binance users identity information and had attempted to extort the exchange platform for 300 bitcoin. When the exchange platform refused and disputed the authenticity of the images, they were leaked.

Well, the platform has now followed up on this with an “update and action response” statement that was published online yesterday. While the investigation is still ongoing, in an attempt to give users clarity as they have promised, they detailed what has so far transpired since the initial problem arose.

What Binance has revealed is that some of the leaked images do indeed, overlap with a contractor the exchange used around early 2018. However, their review of the images also indicated that a number of the images were either “photoshopped or otherwise altered” and that they do not “match the KYC images in our database and are being accounted into the comprehensive investigation.”

As such, the takeaway is that some images may indeed be from the platform, but others are likely to have been fraudulent.

This may not set a lot of peoples who have might have been affected mind’s at rest, however. This is why the platform has stated they will be reaching out to any users who may have been affected “with our guidance on privacy protection and restitution”, while also urging them to apply for new identity documents.

They will also be compensating users with a lifetime membership to Binance VIP which will award them special privileges, such as preferential trading fees and support. Those who want more information have been asked to contact Binance Customer Support for more information.

As such, it might not be the information all users want to hear but it certainly sheds more light on the situation and provides assurance that something is being done.

In more positive Binance News, a new promotion for their latest Launchpad program Perlin has launched today, known as the #PerlinLottery Twitter campaign.

This new deal will work in conjunction with the upcoming Perlin token sale that will be hosted on the platform using the platform’s Lottery approach it has styled in the past. Ultimately, 6 users will be able to win $500 worth of PERL tokens if successful in the campaign. The process to get involved is as follows:

2. Tweet at least one of your 7-digit lottery ticket numbers for the Perlin token sale on Binance Launchpad.

It is a simple as that. However,  users need to act quick as the competition only runs until tomorrow 2019/08/25 06:00 AM (UTC), so if you want a chance to get those token you should do it directly. You can find full details on the Binance website