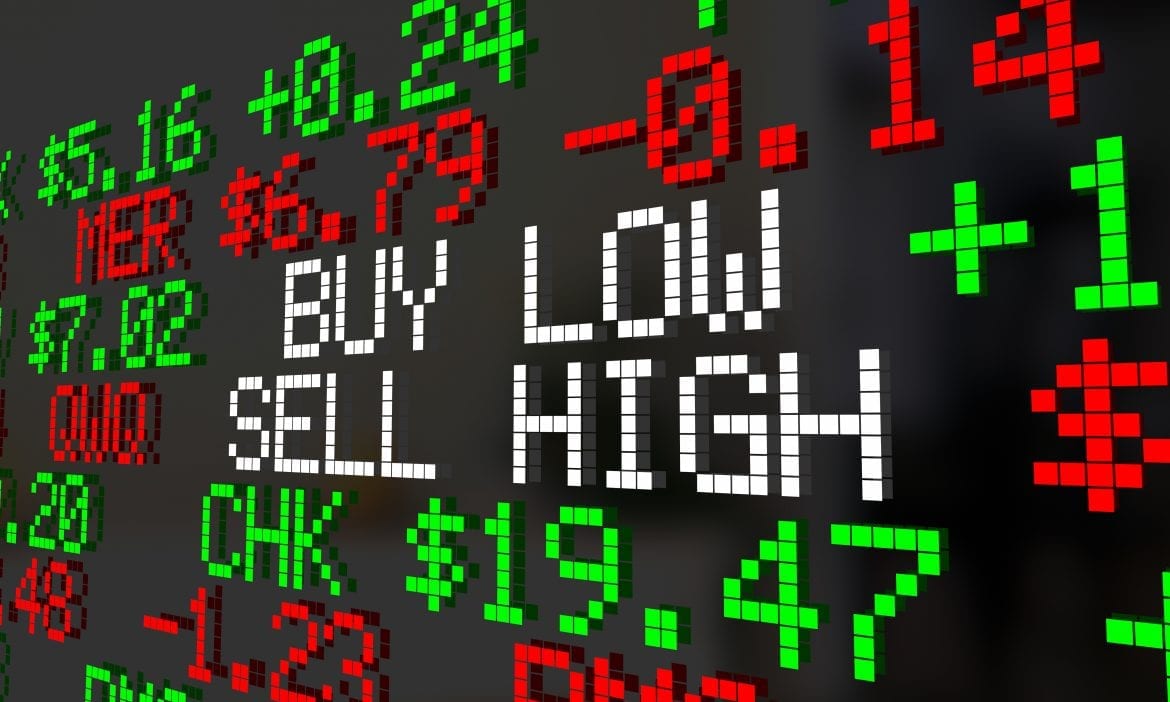 After last week‘s feel of optimism about the on-going Coronavirus health crisis in China and other parts of Asia, there has been some market downturn that has been attributed to the virus.

This downturn can be felt mostly in the US market, according to AvaTrade’s latest market report. The platform drew attention to the fall in US stocks that happened yesterday as a result of investors being concerned that the virus could slow down the global economy. This manifested itself in a sell-off throughout the day that, as per AvaTrade, pushed the Dow Jones by 128 points or 0.44%. The S&P500 index also fell -0.38% and the Nasdaq index closed with a loss of -0.67%.

75% of retail investor account lose money when trading CFDs with this provider.

This follows on from news from us last week that there were some signs of recovery visible on the Asian market – with speculation from some sources that the worse of the impact could be over by April. At that time though, AvaTrade were not so convinced and instead put the market recovery purely down to the fact that Chinese New Year celebrations had come to a close and workers had returned to factories in the nation. With these latest numbers, it seems that they were most likely right in their assumption.

The platform draws attention to a report from a major news outlet that Coronavirus victims had increased at a hospital in Beijing- implying that the virus was spreading. This is at odds with other reports from other sources at other times that the virus was slowing down. This market ambiguity naturally causes confusion which thus breeds fear from investors and this, in turn, causes weariness.

This means they move away from riskier investments and in the words of AvaTrade, “traders are quick on taking profit off the table the moment they hear that the virus situation is not under control.” Therefore, the markets are still being dominated by the Coronavirus and the longer this goes on the larger the long-term effect it will have.

Although it was not all doom and gloom in the market as Europe futures, on the other hand, managed to pick up momentum just a week after AvaTrade had drawn attention to the Euro’s struggle. However, sticking to their guns they have stated that initial postive signs should not be misleading.

They explained that “investors are going to pay close attention to the upcoming flash manufacturing and services data out of Europe. The German manufacturing number matters the most for Germany is the biggest economy of the Eurozone, and the forecast for the manufacturing number is 44.8—well below the expansion territory of 50, and for services, it is 53.9.” Noting that at the moment in time, Euro-dollar is way oversold.

The current impact of Europe doing well is such that it could push the FTSE 100 index toward a negative after otherwise having a solid week of green. In regard to the UK market, with everything considered, post-Brexit Britain is doing okay. This is shown in the UK’s manufacturing PMI number. This is looking pretty good, with Avatrade stating that they have seen a strong reading from both the nation’s retail data and inflation number. In regard to the PMI number, if it breaches the 50 mark then it would mean that Brexit might not have the negative impact many predicted.

As such, we end this week in much the same way we did last week with Europe still on tenterhooks and with the Coronavirus causing trouble elsewhere in the globe. With Brexit Britain, against all odds, seemingly like the one on the right track in these early stages of 2020.