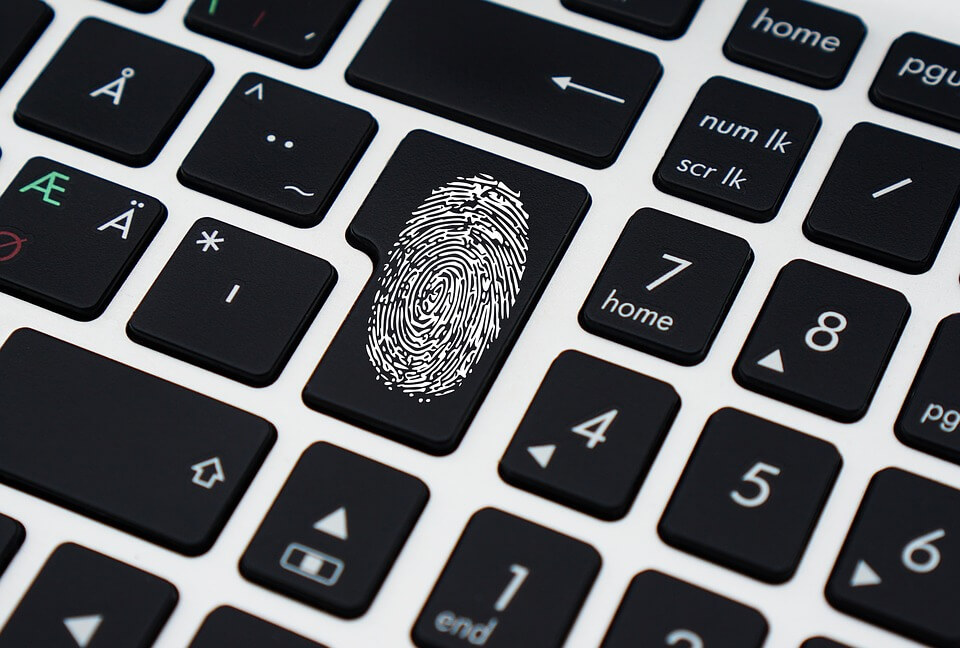 A candid story has recently been published on the BBC after one of its very own had a substantial amount of Ethereum currency stolen. Monty Munford, the BBC’s Technology of Business reporter, detailed how cybercriminals succeeded to steal £25,000 worth of Ethereum. Munford hopes that his story will alert other crypto users of the real dangers, and seek ways to protect themselves, and their money.

With over 10 years of experience as a technology writer, Munford learnt about cryptocurrency early-on but was far from being an early adopter. When people spoke about the subject he would listen, sometimes contribute to the conversation, but never speaking from first-hand knowledge.

In 2017, when Bitcoin’s price rose to its highest ever value of £16,500, he could not hold back his interest any longer. At that point, Munford’s knowledge on the industry was still sparse, and he had no experience in trading cryptocurrencies, let alone using margin trading or short selling Bitcoin.

Instead of investing in Bitcoin, which had already experienced a 100,000% price hike, he decided to invest in Ethereum. His only reason was that as the second-largest cryptocurrency it will probably experience a similar price hike.

With the help of a few friends and helpful cryptocurrency guides, the journalist bought his first batch of Ethereum.

The next step for Munford was to decide whether to store his crypto on an exchange wallet or a separate digital wallet. By researching cryptocurrency news, he realised that exchanges are often targetted by hackers, looking to steal millions worth of digital currency. He, therefore, opted to get a web wallet.

With his wallet, the journalist received two keys; the private, and the public one. He was warned to store his private key securely, and never to share it with anyone. However, since it was 40 characters long, he also stored it in a draft email.

Soon after his Ethereum purchase, Munford’s gamble paid off, and the price of the currency skyrocketed, albeit not as high as he had hoped. Like many other crypto investors, he decided to hodl, so did not access his account for some time. When, in 2018, the value of almost all cryptocurrencies began falling rapidly, he decided it was time to cash-in some of his profits.

He accessed his wallet, but, to his disbelief, all of his Ethereum was gone. The only information he could gather was that the funds were moved to another private key address. Munford admits that he felt alone, with no authority to go to.

After some research, it transpired that the hackers moved his £25,000’s worth of Ethereum to Binance, only to move it again a short while later.

Munford went on the offensive, contacting law enforcement and even engaging a private cyber hunting organisation. CipherBlade would seek to identify the hackers in exchange for part of the lost funds. Together, these organisations managed to get further information from Binance, but not enough to successfully identify a suspect.

The funds remain stolen, and Munford has little hope of ever recovering them. His main mistake was storing his private key on a cloud-based email; Gmail. Malware was able to identify it and provided the details to waiting hackers.