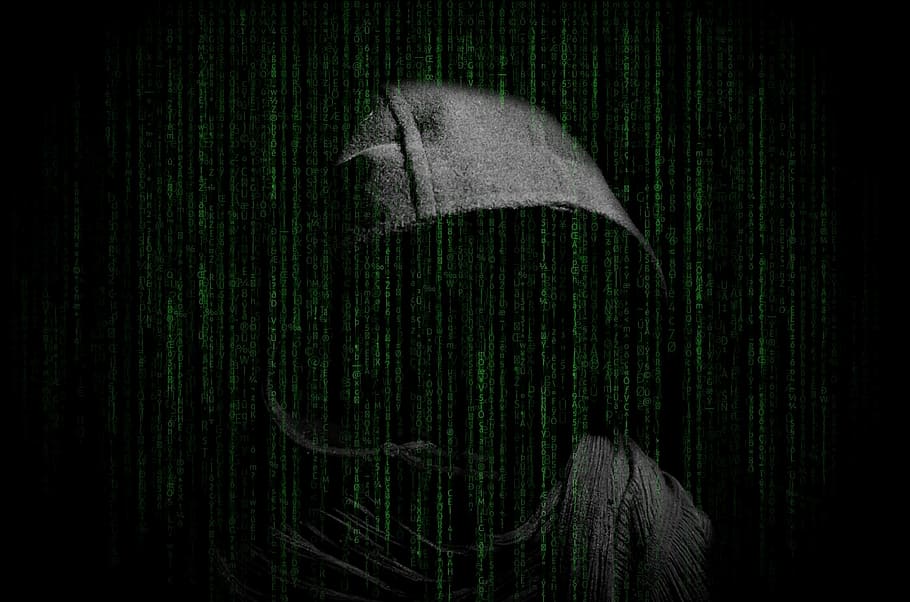 Bitcoin was created as an alternative to traditional payments, using a technology which eliminates the need for intermediaries. 10 years later, Satoshi Nakamoto’s vision looks significantly different from the original goal. Whilst you can buy goods and services with Bitcoin, the world’s first cryptocurrency is less a payment currency and more a speculative asset.

As a result of Bitcoin’s global popularity, thousands of people buy, sell, and trade the currency every day. Perhaps inevitably, this has attracted the interest of scam artists and fraudsters who seek to capitalise on users’ lack of knowledge of the sector. Bitcoin scams are common and take many forms. This guide will help you spot them, hopefully preventing you from becoming just another victim.

There are several ways to describe a Bitcoin scam, but as its most basic it involves a transaction where one party dupes a victim into sending it cryptocurrency. The initial difficulty when dealing with Bitcoin scams is jurisdiction. Cryptocurrencies are decentralised and under no central authority, so no entity oversees or polices these transactions.

As a smart and responsible Bitcoin trader or owner, you should be aware of the following scams.

Bitcoin exchanges are one of the main sources of the coin for millions around the world. Although there are literally thousands of cryptocurrency exchanges, only a handful have proven to be safe, reputable, and sometimes regulated. Many of the rest are probably safe, but amongst them lie several which are just scams.

One of the best-known cases of a fake Bitcoin exchange was BitKRX. This fake exchange adopted the name of a real exchange platform, KRX, and simply added Bit to the start of its name. In addition, the platform’s website stated that BitKRX was a branch of the Korean Exchange, which was owned by the South Korean Futures Exchange (KOSDAQ). Unfortunately, many fell for this trick, thinking that they were investing with a reputable platform when in actual fact they were sending money to fraudsters.

The platform was designed so well that it was difficult for most persons to distinguish between the fake BitKRX website and the real KRX one. It was only in 2017 that this scam was finally exposed after countless people lost an unconfirmed amount of money.

Bitcoin wallets are an important link in the Blockchain since they are the best way to store cryptocurrency. There are several different types of Bitcoin wallets, with some which are constantly linked to the network and others which are only connected when in use.

Fake Bitcoin wallets are normally a way to steal your private keys or passwords and use them to siphon off your funds.

A successful Bitcoin scam involving wallets took place a few years ago and centred around the cryptocurrency called Bitcoin Gold (BTG). The Bitcoin Gold wallet attracted thousands of users and made use of a genuine Bitcoin Gold website to get hold of users private keys or seeds. Victims of this scam were expecting to receive BTG as part of the fork.

Phishing emails and websites have existed since the start of the Internet, but have now also adapted to the cryptocurrency environment. A phishing attempt normally begins with an email which requires you to take some form of action. Very often, this email seems legitimate, oftentimes coming from a service provider with whom you’ve dealt with in the past.

Whilst some phishing emails request that you provide confidential information or to download an infected file, others link you to a phishing website. This website, which is often an exact replica of the real thing, aims to steal your login credentials or asks you to download an infected file. An increasing number of these phishing websites are also appearing as sponsored search results and as fake mobile apps on popular marketplaces.

The Ponzi scheme is one of the oldest and most famous scams, yet people continue to fall for it constantly. This scam continues to thrive due to people’s greed and inability to separate fact from fiction. Contrary to popular belief, victims of Ponzi schemes do not necessarily lack analytical skills. In fact, one of the most recent schemes, engineered by Bernie Madoff, duped some of the brightest minds of Wall Street.

By December 2017, the website was exposed and 14 people were arrested. The exact amount stolen by these fraudsters is unknown.

Even though the MiningMax scheme was shut down, the Internet is full of websites which use technical terms and guaranteed returns in order to dupe investors. Sites such as Bitcoin Code and Bitcoin Revolution share many similarities with proven Ponzi schemes, but oftentimes these sites are not investigated since victims are embarrassed to report their poor judgement.

Pyramid schemes and their more modern counterparts, Multi-Level Marketing schemes, have resulted in millions of people around the world losing life savings and their future. They are extremely dangerous, yet people continue to fall for them due to their promise of a better, more affluent lifestyle.

It is normally very easy to spot pyramid schemes since their business model revolves around recruiting more and more business partners, advisors, agents, or whichever term they prefer. Individuals are normally required to pay a signup fee together with a periodic contribution to the member who recruited them. They, in turn, work to recruit other individuals, in order to benefit from a fraction of their signup fee and periodic contribution.

Oftentimes, pyramid schemes encourage you to turn to your closest network, your friends and family. No matter the effort you put into these schemes, your costs almost always outpace your gains. Only the persons at the very top of the pyramid make any money, the greater majority loses it.

Cloud mining is a popular alternative to investing in mining rigs to mine cryptocurrencies. Whilst it is difficult to turn a profit cloud mining Bitcoin, the practice is still lucrative for smaller cryptocurrencies, such as Monero. Today, there are numerous genuine cloud mining websites which let you rent server space to mine coins.

Unfortunately, there are possibly an equal number of scam cloud mining sites. In order to attract users, these websites offer unbelievable, oftentimes impossible rewards. Furthermore, they are very secretive of their fee structure, if they charge fees at all. Like most Ponzi schemes, they offer a package which is too good to be true.

Cloud mining scams can operate in a variety of ways, but generally, you can expect to lose any fees you pay into them. In some cases, more elaborate scams involve Cryptojacking, where your own computer is used to mine cryptocurrency for the fraudster.

How to Avoid Such Scams

Safeguarding yourself and your funds from Bitcoin scams is not easy, especially with the elaborate and convincing tricks pulled by fraudsters. The following are precautions which you can take to decrease the likelihood of falling victim to any Bitcoin scam.

Protecting Yourself Against Phishing Scams

Whenever you receive an email which requires you to take any action, including downloading a file or clicking on a link, double-check the email address. Fraudsters can change the sender’s name, but it’s much harder to change the actual email address. If the email address does not match the sender’s main website, this should be your first red flag. Oftentimes it is better not to click on any link, but to instead visit the website and navigate to the required page directly. In any case, you should never disclose or share your private key or any passwords with anyone, even if over the phone or in person.

The best way to avoid using any fake platforms is to only use reputable cryptocurrency exchanges and Bitcoin wallets. Before you register an account, be sure to have a look at online reviews and search for any scam alerts. Registered companies or regulated exchanges are far less likely to be scams. If you want to be even safer, consider opening an account with Coinbase exchange or Trustology Wallet, which insure your funds.

Staying Away from Ponzi Schemes and Pyramid Schemes

Keeping away from pyramid and Ponzi schemes can sometimes be more challenging since you might be invited by a close relative or friend. Whilst it might sound harsh, you should never trust anyone, even someone you would normally trust, if they offer you an investment which sounds too good to be true. No investment strategy, not even one based on Artificial Intelligence, can guarantee constant returns or extremely high success rates.

Another common ploy used by some schemes is to place fake testimonials by renowned business persons or investors. You should always base your investment decisions on sound advice, and not be influenced by the actions of others.

Safeguarding your Computer from Fake Mining Clouds and Cryptojacking

Before you signup with any cloud mining service check out their online reviews on multiple sites. If the service is a scam you are likely to find evidence of this somewhere on the web. Be aware that a service might still be very new, and determining whether it is a scam or not could be harder since no reviews would exist. If any point the service website guarantees a return, consider this to be a red flag.

Who should you Trust?

Deciding who to trust in the virtual world can be very difficult. Perhaps ironically, whilst Blockchain technology was supposed to eliminate the need for trusting strangers or intermediaries through solutions such as smart contracts, it appears that Bitcoin scams have made it harder to trust anyone.

Your best defence against scams is knowledge, awareness, and your gut feeling. You can develop your knowledge and awareness by keeping up with the latest cryptocurrency news. This information needs to come from websites which provide sources and links to their posts, and which cover the broader cryptocurrency and Blockchain sector. In addition, it is important to trust transparent and honest sources, including Cryptimi, which works very hard to inform you about the latest Bitcoin scams, as well as reputable platforms which you can use safely.