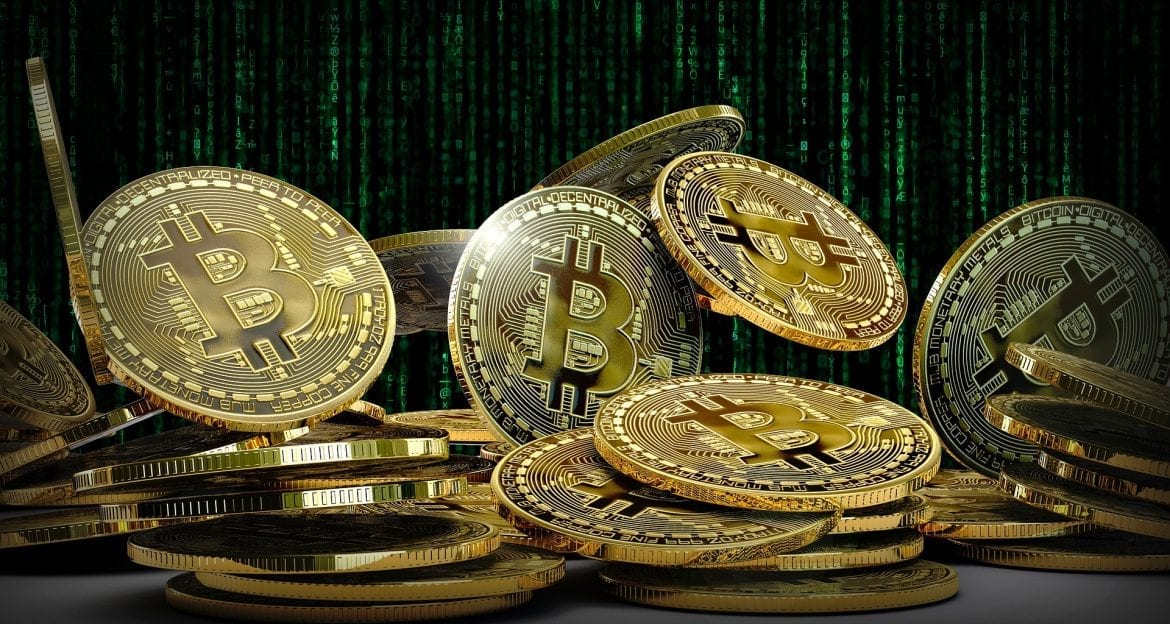 Bitcoin finished Q3 at a value of $8,308, making it the best performing major asset class of 2019 so far. It represents a 114% increase upon its position at the start of the year, ensuring a handsome return for investors. That is despite its recent struggles: it lost almost 20% of its value during a single week at the end of September and it has yet to recover, now hovering below the $8,000 mark. The big question is whether the bulls or the bears will seize control in the weeks ahead.

Betting on the performance of BTC has become big business for many people. Most of the best online betting sites now accept Bitcoin due to the speed, anonymity and simplicity it offers, but there are also many sites that allow punters to speculate on Bitcoin derivatives contracts.

Crypto derivatives like options, futures and exotics are popular, and Chainalysis reports more than 23 billion of them have been traded this year. This practice is now starting to feel the heat from regulators.

British watchdog the Financial Conduct Authority is mulling over a retail ban on crypto derivatives in order to protect investors, arguing that amateur traders using the products have little awareness of the risks involved.

A consultation ended this week and a decision is expected in 2020, according to The Economist. The idea would be to make betting on Bitcoin illegal, after $643 million worth of Bitcoin contracts were liquidated on BitMEX in a single day when Bitcoin lost more than $1,000 in value on September 24.

Derivatives that allow bettors to wager on the future direction of BTC and other cryptocurrencies seem like simple products, but underneath they are complex contracts. The FCA believes they make investors vulnerable and the proposed ban would cover futures, options and exchange-traded notes, along with contracts for differences. Authorities in Japan and Hong Kong are also clamping down on the practice of betting on Bitcoin’s performance using derivatives, but for now, it remains rife.

So will Bitcoin thrive or struggle in the short term? “Now that Bitcoin is trading below $8,500, it could become an attractive proposition for investors who want to buy the dip,” said Simon peters, a market analyst at eToro.

“We could see the price rise back up to $10,000 within the space of the next month.” Daniel Mensi, chief executive of digital exchange group Nexthash, said the recent performance is merely a short period of turbulence that will facilitate longer-term growth.

Yet commodity trader Peter Brandt predicted Bitcoin will continue to fall until it reaches $5,500, before resuming its upward trajectory, which might encourage some bettors to short it right now.

Some investors are selling it off and waiting to buy again at around $5,500. Bulls attacked critical resistance levels and failed this week, and the technical picture looks disturbed right now. BTC has been unable to fully recover from the significant sell-off in September, and more turbulence could lie ahead.

In the short-term, it appears as though the correction will see Bitcoin plunge back towards $6,000, but the upcoming Bitcoin halving in May next year will stop the bears from seizing control of the market. A mid-term target would now be $9,000 before it starts to get back to the level we saw this summer.