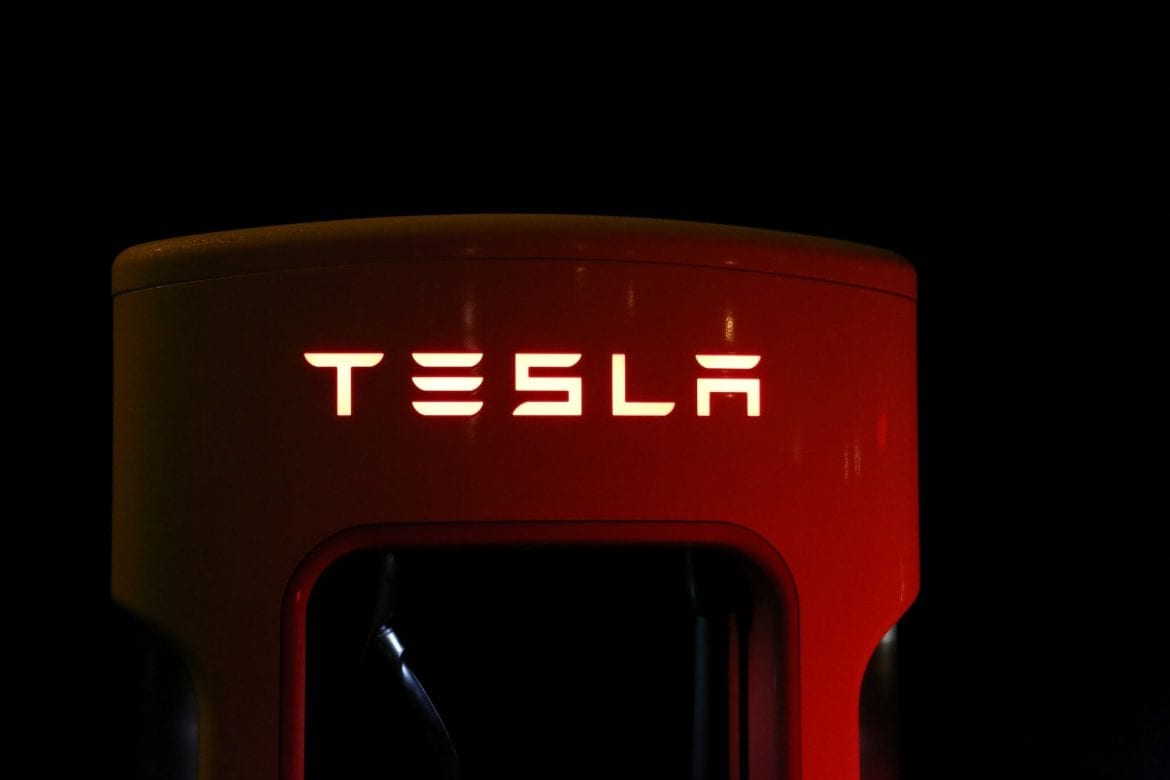 Crypto and CFD trading platform, eToro have noted the impressive growth in the last 24 hours of the car manufacturer and energy firm, Tesla as it seems like the perfect time to get involved in their stocks.

At the time that eToro shared the news of the rapid growth, Elon Musk’s company had grown by as much as 20%. Since then that it has grown further by nearly 5% and at the time of writing, it is stationed at the 24.52% mark. In terms of value, each individual stock has grown by €165.90 meaning that they are now valued at €842.40 apiece. In terms of the price history, this has meant that the last 24 hours have been the largest one day move since as far back as 2013. Thus, it is a monumental growth in a very short space of time.

75% of retail investor accounts lose money when trading CFDs with this provider. You should consider whether you can afford to take the high risk of losing your money. Cryptoassets are highly volatile unregulated investment products. No EU investor protection.

However, as we mentioned last week, this growth has not come out of nowhere and it has been steady for the past month and in total, it is up by 73% since the start of the year. While its growth over the last 3 months is almost double that figure and sits at 146%.

Thanks to this, Tesla’s market cap is now above the $140bn mark. This is mostly owed to the rollout of two new vehicles, the Model S and Model X. Particularly the former of these two products with the vehicle making up 80% of the company’s production in the last quarter of 2020.

As a result of this growth, those who have bet against are said to have lost around $2.5bn yesterday and as this exponential growth continues that money is racking up. This large value is due to the fact that Tesla is one of the most shorted stocks there is on the market right now.

However, with figures like this in a rapid space of time and the risky strategy by these investors failing to pay off, there may be a changing of tides in regards to this before long. Particularly because Tesla seems all about heading onwards and upwards though and have set their sights on selling more than 500,000 vehicles in 2020.

This growth for the electric car company comes as a paradox to the movement from one of the world’s largest oil and gas companies, BP. The supermajor saw a drop in their fourth-quarter profits of 26%. However, despite this, the company still beat forecasts and perhaps this is why the company will be raisings its dividend payouts, according to eToro. In what was the departing gesture from their vacating chief executive, the dividend has jumped 2.4% to 10.5 cents per share.

Last quarter, the UK firm acquired $2.57 billion in their key company metric– underlying replacement cost profit- in the fourth quarter of 2019. This was despite predictions that it would only reach $2.1 billion and the fact in the latter end of last year there was a price slump for oi. Although this was not a complete reason to celebrate for the firm though as this figure was still down over a billion dollars from $3.5 billion a year earlier.

There could be even larger problems for them very soon though because as we reported yesterday, the main importer of oil in the world, China, is currently being massively affected by the Cornoavrius, which could cause them further issues before long. However, the fall-out from this seems to be cooling so there is still time for the situation not to turn out as bad as once feared.

If you an interested in trading either of these energy options, as well as crypto assets and more, head over to eToro now to begin trading,