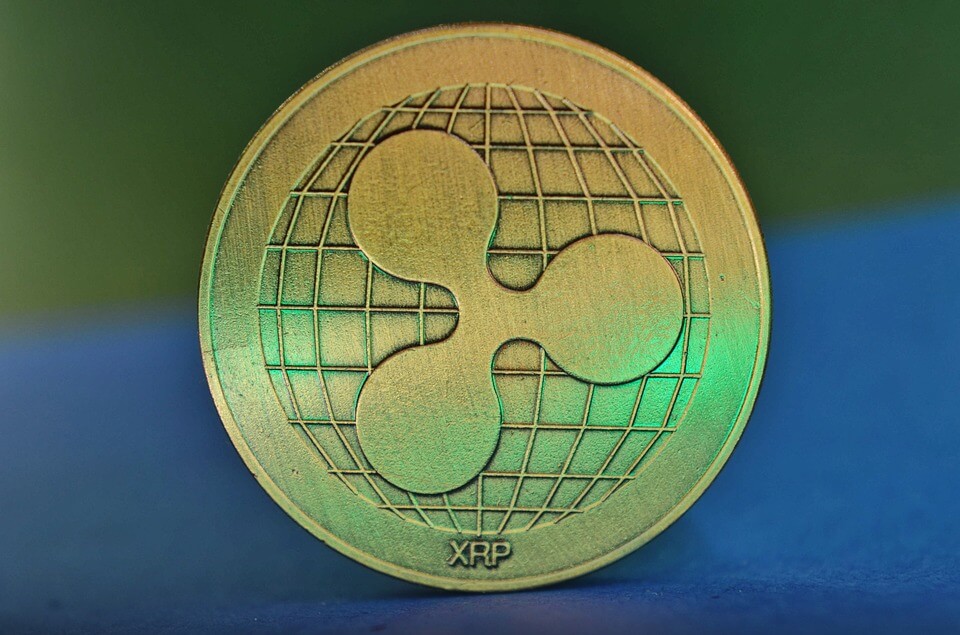 One of the biggest names in the cryptocurrency industry, Ripple has announced they have acquired two new customers.

This announcement follows from news come the XRP camp several months ago that $500 million had been set aside to expand their use cases and is one the latest examples of them doing just that. The news was announced on Thursday and came after their website went down for maintenance for around half an hour. It is now clear that this downtime was due to them incorporating the two new clients, as when the system was back online, these new customers were up and running on the platform.

The two new clients on the platform are two financial outfits, Interbank and Vitesse. The former of these, Interbank, is a rapidly expanding Peruvian bank operating out of the nation’s capital Lima and provides all manner of financial services to their clients. The firm is a medium-sized organisation, but still have assets valued at 4 Billion dollars and has a history dating back over 100 years. As such they are quite the force to be reckoned with.

Joining them at Ripple is Vitesse, a company which has got significantly shorter history in the financial services trade. Opening their doors in 2013, this UK outfit offers payments services to users. According to Ripple, the two are good because, as the firm points out, they “mainly focus on international-based payments which is the exact pain point that XRP was built for”. And so, it could turn out to be very beneficial pairing.

Overall, the two new additions look like they will both have to gain from the new partnership as they move deeper into the world of blockchain. Currently, these are the only new additions to Ripple at this time, but it is likely more may be revealed in the coming weeks and months, plus more use cases to accompany them to as Ripple aims to broaden their horizons and further cement themselves as the force to be reckoned with the cryptocurrency industry, overall.

Of course, new additions to the site join an alumnus of big-name brands that have now been on the platform for some time. Household names such as money transfer service MoneyGram, big-name banks like the Spanish branch, Santander and the card provider, American Express. As such, these two new additions are very much in good company at Ripple.

Alongside these new additions to Ripple, the website also saw updates as a result of the half an hour of downtime earlier this week. The site has had a complete overall in design. Their new look has a much more modern feel to and smacks of innovation. Another way it seems that Ripple are now looking to improve their service and provide a better service to clients, even aesthetically.

We will be keeping a close eye on these new additions to Ripple, as well as any further updates the firm offer as the 4th Quarter of 2019, might be a very interesting one for them a brand.