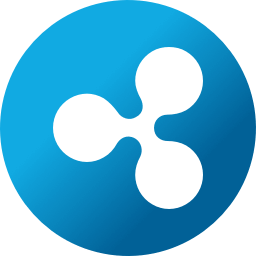 The xRapid, xVia and xCurrent products from Ripple are being merged together to become branches of the RippleNet system they have in place.

However, those are concerned that it may affect any of these services, have no reason too. Ripple has confirmed that the amalgamation won’t change the way the system works and will be aesthetic only, with the system’s title being the only thing to change, with no effect on its functionality.

A source from the Ripple camp stated, “Other than the names of the product, very few things have changed and will not affect our customers.” Users will simply have to connect to RippleNet in order to use xRapid, xVia or xCurrent.

This ad promotes cryptocurrency within the EU (by eToro Europe Ltd. and eToro UK Ltd.) USA (by eToro USA LLC); which is highly volatile, unregulated in some EU countries and the UK., no EU consumer protection. Investments are subject to market risk, including the loss of principal.

When it comes to RippleNet though, the platform have hinted that there is a lot more to come from the expanding software product. It believed that RippleNet will be an intrinsic element to the platforms expansion, progression and further establish themselves as a dominant force in the world of crypto and blockchain. The representative emphasised that “RippleNet is more than just a suite of software.”

This news from Ripple follows on from their expansion in other areas of their service. Back in July, they revealed that they would be investing $500 million in the use cases of their native coin, Ripple (XRP) and the revealing of two new clients at the end of last month. Their efforts have so far proven successful, following news that the platform had recorded a 30% increase in quarterly sales