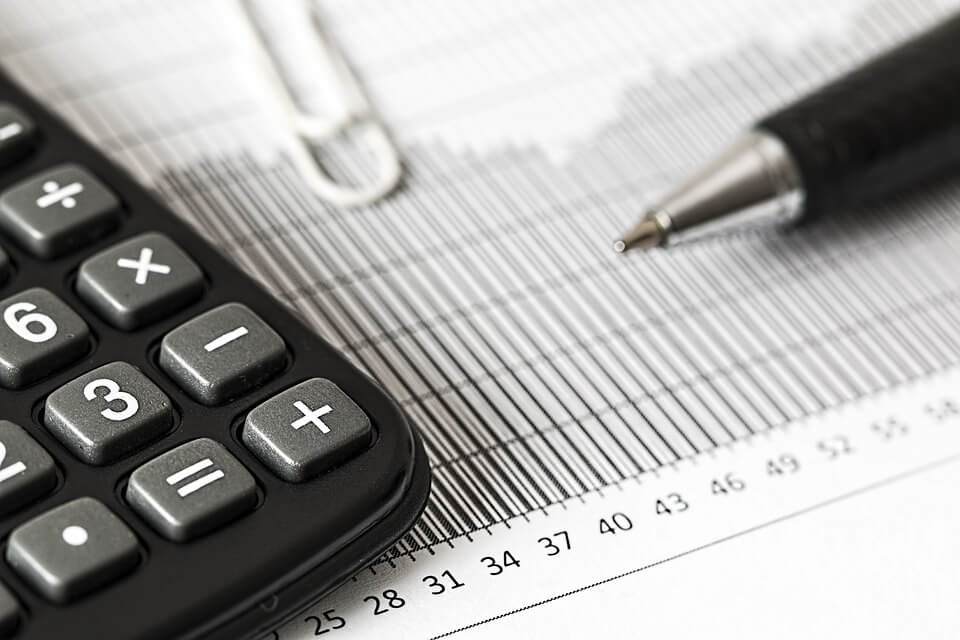 US-based online retailer Overstock announced it will be paying a portion of its Ohio business taxes in Bitcoins, following the new law in Ohio that allows companies to do taxation in the cryptocurrency.

As a reaction from the decision, Ohio Treasurer Josh Mandel affirmed that the government applauds “Overstock for becoming the first national brand in America to register to pay taxes via cryptocurrency. Their embrace of blockchain technology was ahead of its time, and we are proud to have them join OhioCrypto.com.”

As the press release highlights, Overstock, the online retailer and technology company based in Salt Lake City, Utah, is not only committed with the online retail business, but also with innovation and new technologies such as Blockchain.

Finally, Overstock CEO and founder Patrick M. Byrne affirmed that the company’s efforts are in line with their wishes that the United States remains at the top of the ever-advancing global economy.

“We are proud to partner with forward-thinking governments and officials like Ohio and Treasurer Mandel to help usher in an era of trust through technology for our nation’s essential financial systems,” said Byrne.

As a matter of context, Overstock CEO Patrick Byrne announced back in November 2018 that he would sell its retail business in Overstock to focus on Blockchain technology by February 2019.

In this line, Byrne sold 10% of his share, and he is expected to sell more, to invest in Medici Ventures, the previously mentioned Overstock’s Blockchain arm.