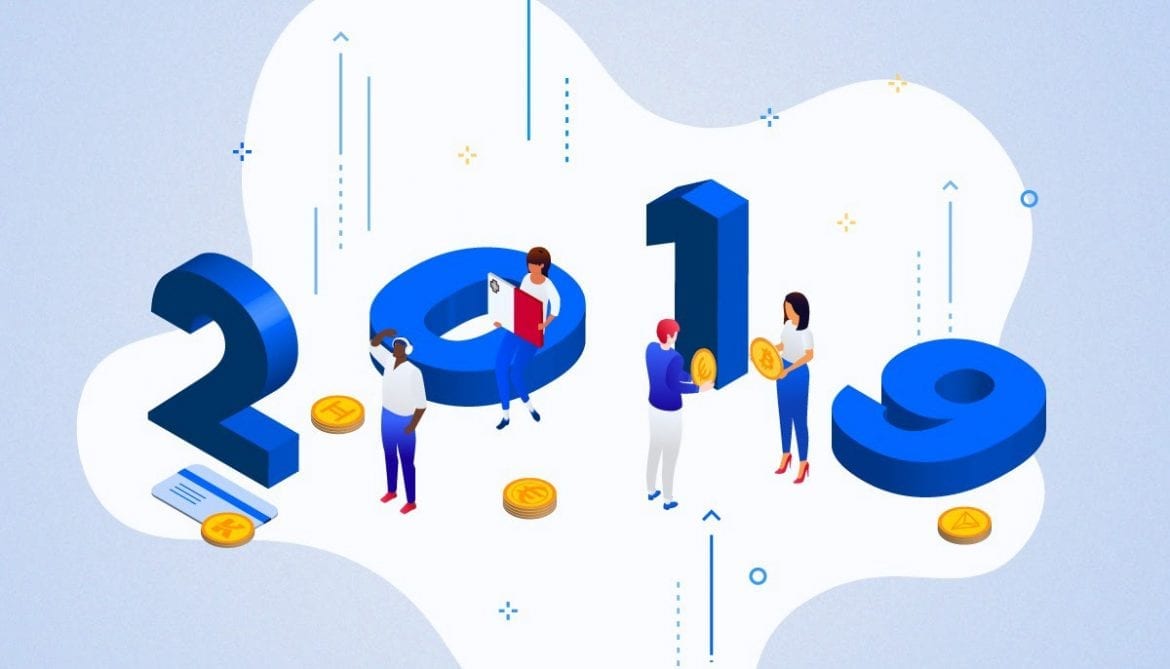 As we head into 2020, OKCoin has looked back on their performance over the past 12 months and revealed what is their 8 Big Wins in 2019.

2019 has been quite an exciting one for the crypto industry at large and as it has progressed it has seen platforms launch and revamp areas of their service. OKCoin is no different, and in fact, they have been one of the more active in the pursuit of providing a more all-around and all-encompassing service.

While their achievements this year are numerous, they have pinpointed 8 of their biggest wins which are the highlights of their year as an exchange platform. Let’s take a look at what OKCoin think were their finest moments in 2019.

In 2019, KuCoin’s sights were set firmly on European Expansion. One of the most influential areas this occurred was via setting up a new office in Europe’s crypto hub, Malta. This allowed them to more effectively target popular markets on the continent, most notably, the UK market.

They have promised already that this is just the beginning and there are plans for expansion into other areas too in 2020, with set-up more international offices. With extended support for local identification cards, it has made this easier as they can now register users from more international locations worldwide.

Last year also saw the launch of their service tailored for institutional clients and professional traders with OK Premier- built to allow higher trading volumes. As well as making it easier to process larger and faster transactions, it also grants premium benefits to the most advanced KuCoin users.

To accommodate for the legitimised cryptocurrency market, OKCoin has had to include new ways to connect with their users more easily. As such, expansion in the platform’s process, partnerships and transactions capabilities. You can expect more of these areas to be further improved and implemented as the crypto industry further expands in 2020.

Everyone loves a new listing at an exchange platform and KuCoin users enjoyed the listing of 6 new cryptocurrency assets on their platform this year. These are EURS, EOS, TRX, USDK, HBAR, and DCR which can be purchased and traded using either fiat or bitcoins.

The means that there are now 21 listed tokens on OKCoin and of course, they will be hoping to grow this number going forward. As well as this, they will also be aiming to add more trading pairs for their new and existing tokens too.

As previously mentioned, fiat pairs are included on OKCoin and this was expanded to include Euros earlier this year. Thanks to this, you can now use it directly for purchasing assets such as Bitcoin, Ethereum, Bitcoin Cash, and the newly listed, EURS, with more expected to be added soon too. As part of the expansion to this, EU laws surrounding AML, KYC and consumer privacy regulations has also been improved on OKCoin.

We already touched on their international expansions. However, within the US they also broadened their horizons, with fiat-to-token trading services now offered in 22 states. These include Washington, Alabama and Pennsylvania, to name just 3, but there are around 20 new states with this in place.

Another element where they improved was the growth of their team. Notably, their product and AML teams grew to help be better prepared to deal with a wide range of developments across the platform. The biggest shake-up in terms of their team though was the appointment of a new OKCoin Chairman and OK Group Chief Operating Officer, Hong Fang.

The final way in which they improved was in terms of engaging with their community. The Let’s Build Bitcoin Together community donation and 20 Days to 2020 were just two of the events they hosted to further connect with their communities, alongside plenty of other events across North America, South America, and Europe. As well as interactive engagement strategies too.

Here’s to more developments in 2020 at their platform!