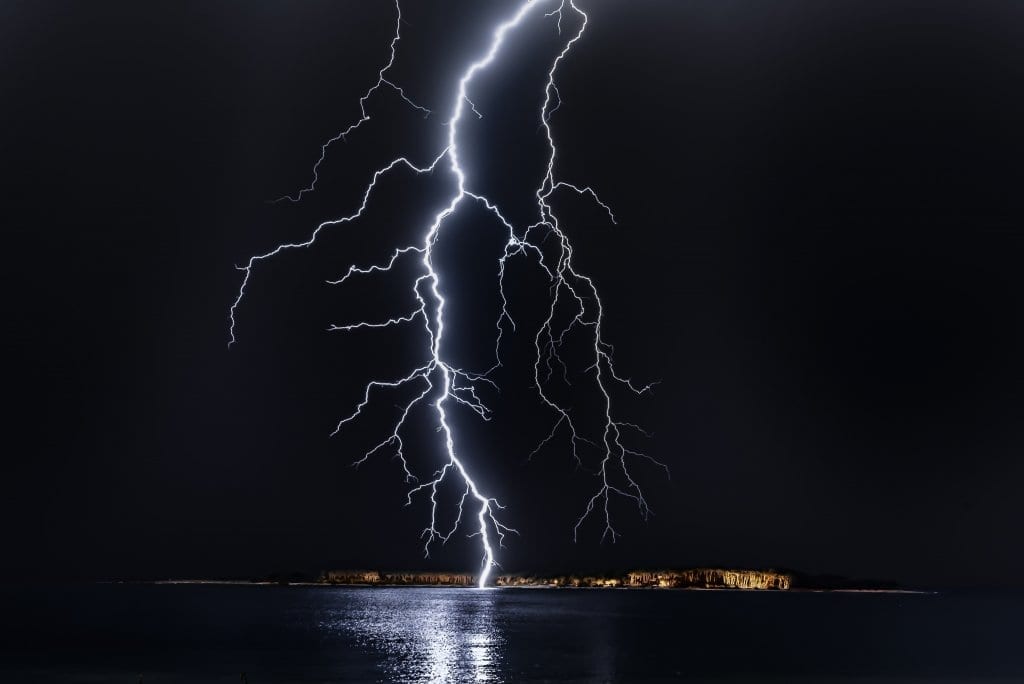 The Bitcoin Lightening Torch, an experiment that sees participants passing around a bitcoin transaction adding a small number of funds en-route, has now arrived in Iran.

The movement, first started by the Twitter account Hodlonaut in January, has been quite the talking point in the crypto community of late as it makes its rounds across the world. Currently, it has already reached over 230 people and growing. The latest additions came today, as it arrived in Iran to Ziya Sadr, a Coinex executive, who then passed it on to fellow Iranian, Sam Abbassi, the founder and president of the Bushido Lab.

This latest drop-off is the most controversial stop on the journey so far, with concerns surrounding the eventuality because of political reasons centring on censorship. US laws prevented the passing of the torch between Vijay Boyapati, a software engineer, to Sadr before, but it has now been circumnavigated so as to bypass the laws.

Hodlonaut praised the event, writing on Twitter, “Bitcoin will continue building bridges between people around the world. Permissionless and free from manipulation and censorship, it’s a powerful tool to build understanding and cooperation. The #LNTrustChain torch landing in Iran feels important”

The ultimate aim of the experiment is to increase awareness of what some have dubbed the future of Bitcoin, the Layer 2 Lightning Network. However, it has now become a testament of what can be achieved with the technology that the world has at its disposal by quite literally transcending borders and laws.