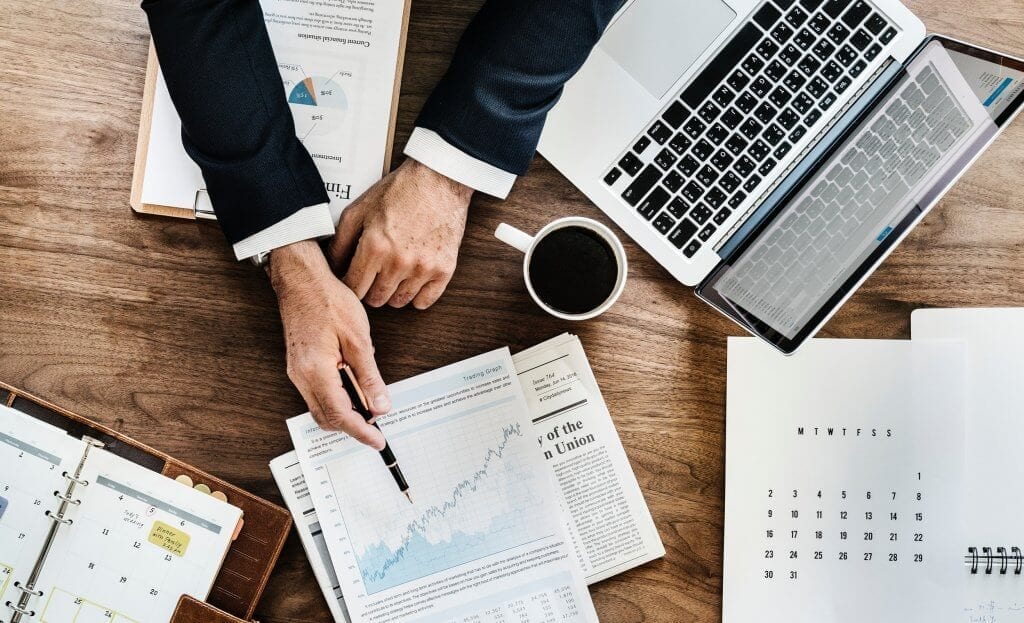 The team at  has revealed initial research into the recently announced JPM Coin which is in development.

It was announced a fortnight ago that Investment bank, JP Morgan  set to release a new cryptocurrency, known at JPM Coin, which was already in the process of real-world trials. The response from the cryptocurrency wasn’t overwhelmingly positive, with many slating it for missing the point of cryptocurrencies. The CEO of Apra, a Bitcoin trading wallet, went as far as saying the currency was a “waste of time”. Naturally, JP Morgan Chase CEO, Jamie Dimon, has stuck by it and earlier this week cited its potential for commercial use.

Ultimately, It has left many in the crypto community wondering exactly what the impacts might be.

One of these interested parties was the cryptocurrency exchange platform, . As such,  R, who deliver insights and analysis into the market, have been conducting research on the implications and the results are in.

The first matter of interest is that due to JPM Coin currently being built on the closed network Quorum, it is unlikely to have much initial impact on the crypto market in either the short of middle terms. As the report states, “While JPM Coin does have the potential to materially impact traditional financial services, it will not displace liquid, publicly traded stablecoins in the near-term given its private, permissioned structure.”

As such, it not expected to compete with other coins or networks, with particular reference to Ripple, due to their focusing on “improving different elements of traditional finance.”

As well as this, it may provide positives in another way as it can help to legitimise the market. This is thanks to the fact it is bank-backed, which can help to further legitimise blockchain technology. This could hasten the blockchain community’s progress entering further into the mainstream. With this being a “stepping stone” to mass crypto adoption, as more and more large financial institutions throw their hat into the crypto ring.

There some concerns attributed to its implementation though if all these larger financial institutions become more involved in the cryptocurrency markets and begin working together. With the reporting stating that “Ripple may suffer from increasing competition as these banks come up with their own syndicated blockchain solutions.”

Of course, this remains just mere prediction for now, and there is no solid information on what JPM’s entrance into the cryptocurrency world will entail, but this will soon come to light soon when it hits the market.

It seems from the findings of this report, it will come with both its pros and cons for the industry at large with a wider legitimised market, leading to the potential dissolution of well-established names in the business.