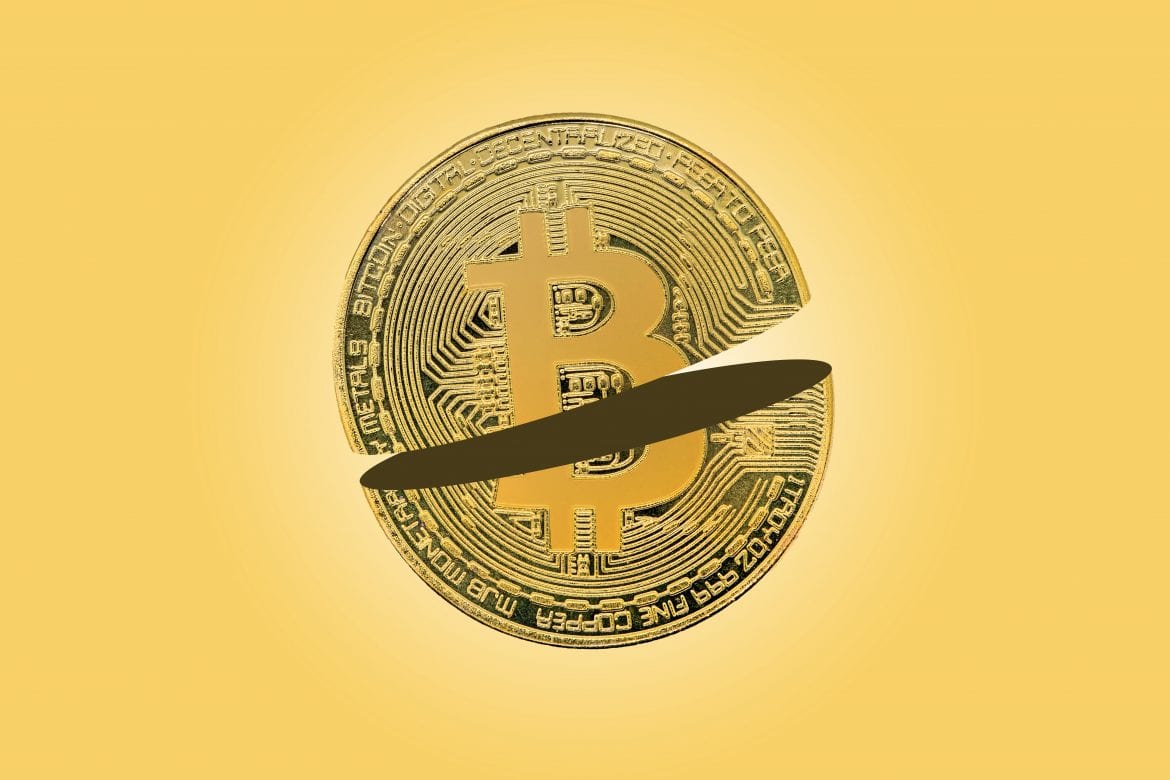 eToro has asked the public about the future of bitcoin’s price following a surge in value in the last fortnight.

Although there was an initial belief that bitcoin may come out of the turbulent market caused by corona unscathed, big drops in price mid-March proved the optimists wrong. However, since then, the price has seen steady growth to the point that it is now valued at over €7,000 as it approaches its pre-drop total.

The reason for this recovery has been attributed to the looming bitcoin halving – where miners will receive half as many rewards for mining the asset and potentially, slower the asset’s marketcap.

While exacts about the price are never guaranteed and the token is famously massively volatile the bitcoin halving will prove to be a defining moment in the history of bitcoin, no matter what happens.

The difficulty to predict the price has been shown once again in a Twitter poll posted by the well-known trading platform, eToro. Referring to the recent price growth, the poll asked users, “can this rally continue its momentum right up to the halving in two weeks’ time, or will it run out of steam?”.

Well, the 206 voters who had so far participated at the time or writing were split down the middle. Although optimism edged the voting with 51.5% of the voters believe the “rally continues”, while 48.5% of people believed it would “run out of steam”.

Although there is still 20 hours of the vote left if the current results prove bitcoin’s potential value is as unpredictable and divided by opinion as ever.