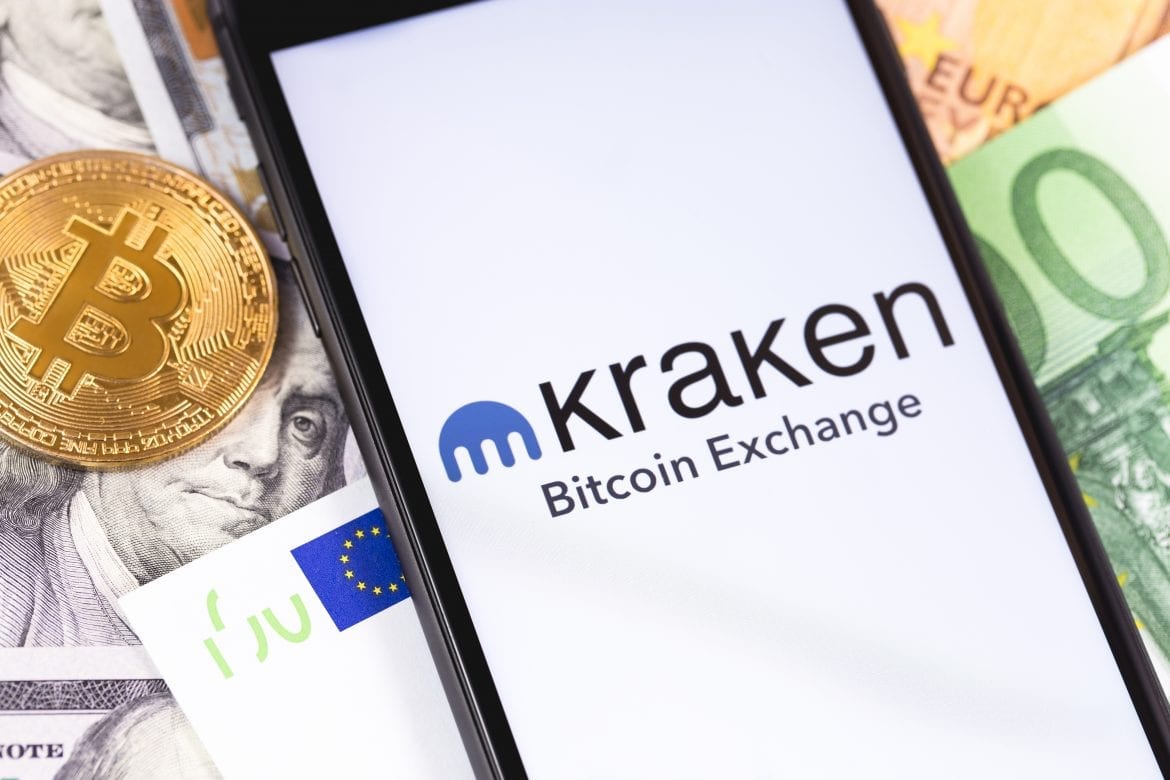 Kraken have expanded their margin trading options to include Tezos.

The move to add Tezos will make it the ninth asset that has been made available within Kraken’s margin trade. This will see it join other tokens that Kraken traders can borrow and benefit from great profits, albeit with great risk, by obtaining leverage on Bitcoin, Ethereum, Bitcoin Cash, XRP, Ethereum Classic, Augur, Monero and Tether. In the case of Tezos, there will be up to 3x leverage of all collateral currencies made available to traders in Kraken’s margin trading and be able to place long or short bets on the direction of four available trading pairs.

Alongside leverage, the token has also been available for staking on the platform too, ever since this was rolled out by the platform back in December. As per Kraken, “With the launch, clients now have the option to pursue profits according to varying risk appetites, either by spot trading, margin trading or simply staking their XTZ. This is the first time an asset has been available for staking and margin trading on Kraken and Kraken Pro.”

Those who want to start using Tezos within their day to day margin trading operations can so via the pairs XTZ/EUR and XTZ/USD which will have the maximum 3x collateral, and XTZ/XBT and XTZ/ETH, which will have 2x collateral in place for margin traders. In terms of fees attached for margin trading with Tezos, the margin open fee will be 0.02%, while the rollover fee will be 0.02% every 4 hours. With this knowledge acquired, you can now head over to Kraken to start margin trading with Tezos as it has been made immediately available.

If you are looking to use Tezos as collateral, it works a bit differently though. While the token is a collateral currency, only 50% of your Tezos is available to be counted as collateral. With Kraken providing the following simple example; “if you have a balance of 100 XTZ, you could only open margin positions against the value of 50 XTZ”. Although, you can use other collateral currencies that you hold in your account balances and use them as an open position. Remember also that your Tezo’s cannot be used as collateral if it is being staked.

Remember that when margin trading, it can be a lot riskier than normal trading so make sure you fully understand how it works before you get involved to ensure you don’t suffer more losses than you can afford. You can learn more about this in our margin trading guide here. Kraken’s listing of Tezos in their margin trading option is just the latest addition to their platform in a realm of new additions in 2020. Notably, these include the acquisition of new firms that helped them further their OTC services.

While this is just the start for their year and you can likely expect further addition to their margin trading service as the year goes on, as well as plenty of other updates to boot. If you are keen to get close involved, go to Kraken now to start trading there.