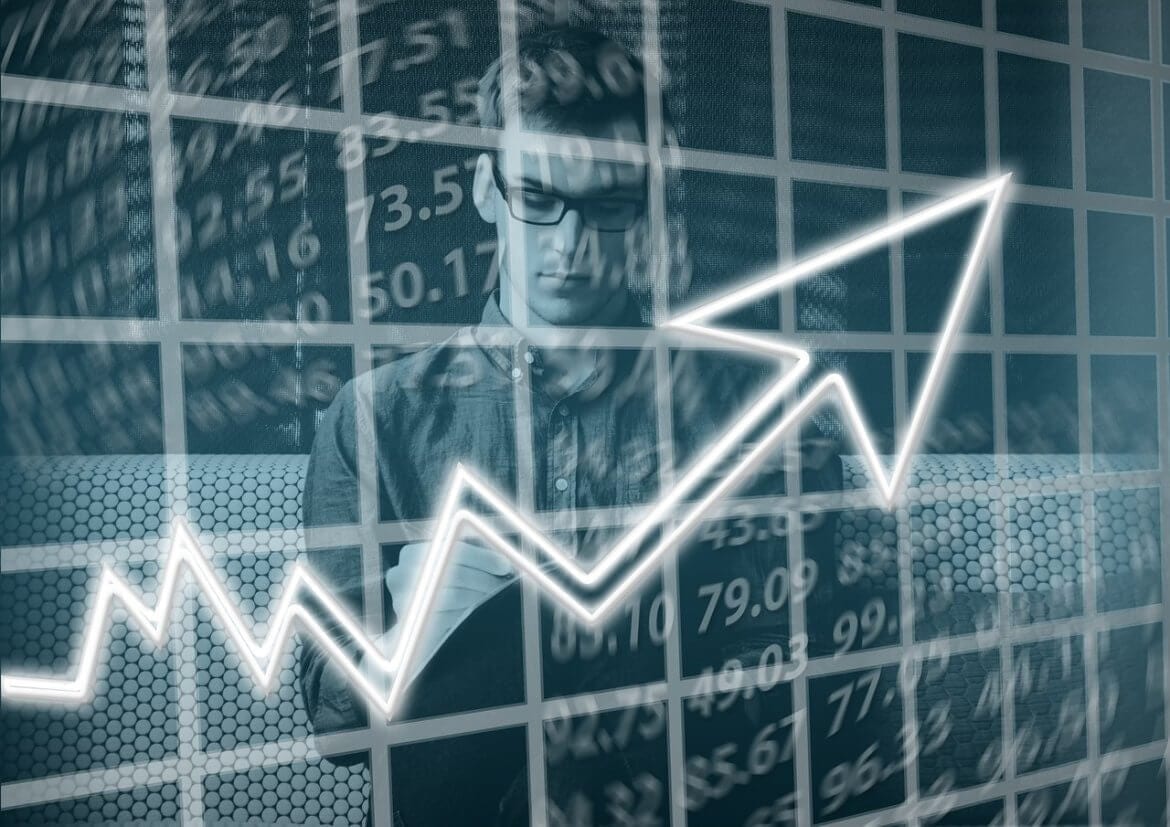 The controversial altcoin, Tezos is the latest crypto under Changelly’s price prediction. Is there hope for the self-evolving blockchain project?

The Trouble With Tezos

From its inception, Tezos has been a much talked about member of the cryptocurrency world. Within 2 weeks of its launch, a record-breaking $230,000,000 was raised from both Bitcoin and Ether contributions making it the largest ICO ever.

Almost immediately after this though, trouble began when investors complained that tokens promised by the Tezos Foundations in exchange for their contributions to the ICO never materialised.

This was then followed by a long list of lengthy legal battles involving the U.S. Securities and Exchange Commission (SEC) and conflicts over intellectual rights. Before internal cracks were shown when contract clashes between the co-founders and the president of the company led to the resignation of the latter.

Finally, they incorporated KYCs in June 2018, nearly a year after being in business, which didn’t bode well with established users. As a result of all this, coupled with the unfortunate timing of the beginning of crypto winter, as you can expect, their value bombed.

Since then, Tezos legal troubles were handled by a third-party auditor and it has managed to survive what has been dubbed “The Crypto World’s Biggest Scandal”. In fact, now operations are looking pretty swell for Tezos Foundation. They even came out of 2018 with an increase in their value of 90%. Perhaps pushed on by Kraken’s listing of Tezos in the latter end of the year.

In more recent weeks, Tezos has seen its most fruitful performance since its launch, thanks to a growing interest in proof-of-stake procedures.

More exchanges are implementing staking procedures into their service than ever before and more proof-of-stake coins keep popping up, with Tezos being at the forefront.

Tezos is one of the most advanced in its staking technologies and as a result, also the most profitable proof-of-stake coin on the market.

It offers the highest returns of any proof-of-stake coin of around 7.3% per year, which is almost double the majority of other similar coins and over 2% more than its nearest competitor. Hence, it made news twice in one week a couple of weeks back when it was added to big-name exchanges.

Coinbase became the first exchange to incorporate regulated and comprehensively insured 100% offline staking provider in crypto when they added Tezo baking to their service at the end of March.

This was then followed just a few days later by Binance making their first steps to incorporate staking into their system by adding Tezos Support to their Trust Wallet. They also confirmed Tezos on-chain governance systems will be the native support for staking via their service.

With these two main players incorporating Tezos as the flagship coin for their staking services and it also being a beneficial coin for users who stake themselves, it is surely good news for the Tezo Foundation’s hope of a resurgence

According to Changelly’s latest price predictions, they see no reason for it to fall. However, it isn’t guaranteed a massive growth just yet.  It is settling into its position now at the big exchanges, which is certainly good news. However, nothing happens overnight.

They foresee the value to be around $1-2 until the end of the year. This is good news for the patient investor though as they recommend that with the right implementation of new services and a return of the bull market, an all-time high value of $12 isn’t unthinkable either.