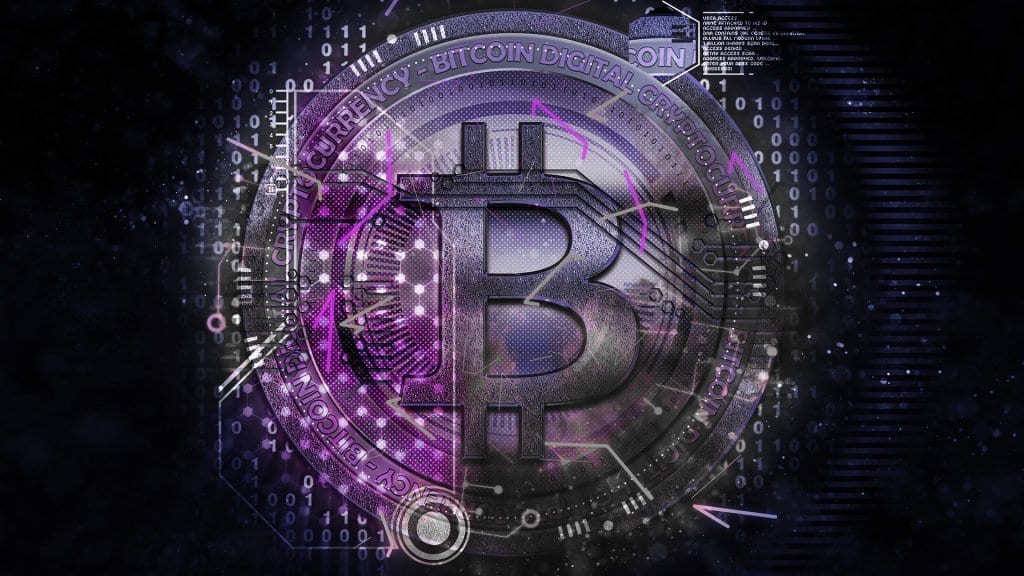 Japanese e-commerce giant DMM.com will close its crypto mining business due to weak profitability according to a report from local magazine Toyo Keizai.

DMM will finish its shutdown process by the end of the second quarter of 2019. “Deteriorating profitability is the main cause,” for a close of a new business opening in September 2017.

Back in September 2017, DMM group announced that it would operate a large-scale Cryptocurrency mining farm in Kanazawa city, capital of the Ishikawa Prefecture.

At that time, DMM aimed it “will operate a mass-scale, made-in-Japan quality, mining farm whose operating size will be unmatched by any of the domestic operators.” Also, to be one of the three most important crypto farms in the world.

Operations started in February 2018 with the mining of Ethereum, Litecoin and the crypto king Bitcoin. However, in December 2018, the company announced its decision to stop mining operations by the second half of 2019.

Previously, DMM also announced that its crypto app Cointap would not be launched as planned as they are having problems attracting new customers due to weak Cryptocurrency prices. They also reported their problems with security after planning to open mining to the public.

For the next month at BitStarz, players can win themselves a trip to Japan and loads more prizes too. Perhaps the best-known crypto-asset orientated casino on the market is BitStarz. As well as being one of the earliest casino websites to set up a service directly orientated at bitcoin, they have made their presence heard […]

IQ Option has released their latest guide which helps them understand how to use the momentum-type indicator, Stochastic Oscillator. Developed in the 1950s, the tool can be used as a means to judge oversold or overbought position, thus helping them to predict the future of an underlying asset. This can, therefore, provide the information investors […]

The wallet product from the exchange platform, Coinbase has expanded its use-cases and will now allow you to earn simply by storing your assets on it. The way this will work is by allowing you to lend out your crypto through the wallet. However, they are not reinventing the wheel in respect to this service […]

Binance Charity has put plans together to generate $5 million in donations which they will use to commit to providing medical supplies and help combat the effects of COVID-19. It is impossible to get away from the news of the Coronavirus which has led to isolation and quarantines in many countries worldwide, among other measures […]

The Corona has caused one of the fastest sell-offs ever seen on the global market. How does this compare to other previous crisis? Well, eToro have answered that question in a new report released earlier today.   The market behaviour since the start of the virus has caused serious concern and a mass reaction from […]

Trade with Multiplier at IQ Option

In their latest guide, IQ Option have drawn attention to the risky yet rewarding multiplier option that they have in place on their trading platform. In a nutshell, the multiplier allows traders to “manage a position that is greater than the amount of funds at his disposal” according to IQ Option. Already by the name […]

ZEL Set To Go Live For Trading at Kucoin Tomorrow

Amid the market turmoil, KuCoin has continued to improve their trading options with ZEL set to go live for trading tomorrow. Deposits for this latest token in a long list of other recently added tokens has already gone live.  However, traders will have to wait until tomorrow to get fully involved in ZEL trading. This […]

Stay Safe and Save 15% on Trezor Wallets

Here at Cryptimi, we are aware that there is not much to rejoice about right now. Well, to remedy that, we have a special promotion that will see you save 15% on Trezor wallets.   The coronavirus is on-going and it is causing chaos across the globe, with a particularly negative effect on investments, both […]