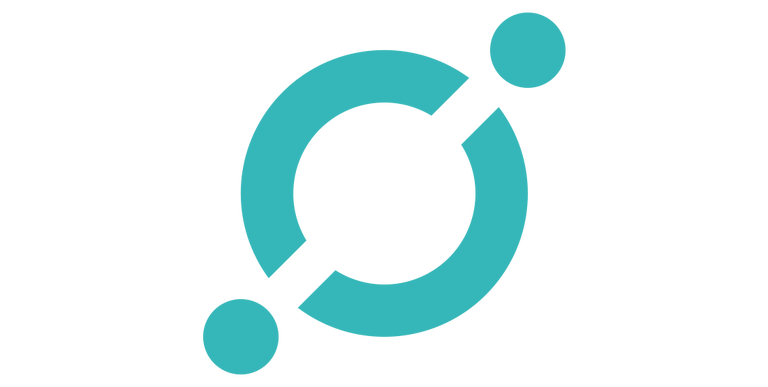 Kraken has unveiled the latest asset available for trading on their platform, ICX.

The San Francisco-based outfit commenced trading for this new token, which was created by the South Korean blockchain project, ICON, yesterday, 12/09/2019.  However, ICON itself is no newbie to industry and in fact, is one of the oldest and largest blockchain ins the world.

How Do ICON and ICX Work?

With a focus on industrial level operations of multiple types of business to function via one interoperable blockchain, the team behind ICX is well established in its native South Korea. With its blockchain in place at all levels of day-to-day life, including at major universities, governments, and financial services firms.

Their internal “ICON Republic” works as the main communication point but does not operate as the governance of the individual communities. Allowing for those who operate via their blockchain to go about their business autonomously. It is within this domain where the ICX token finds its purpose.

The ICX token is what powers the ICON network, used for values transfers and transactions, while also serving as the platform for DApps to be built on. This thus enables it to be used as a means by which you can utilise the different services offered by ICON.

The ICX token ICO occurred in September 2017. They manage to sell 388.64M ICX and raised a significant $42.75M sum by doing so. As avid traders will know this was shortly before the crypto rush of late 2017 and early 2018, this helped ICX achieve its all-time high of $12.64 less than four months after it launched.

However, it has since hit its all-time low, early this year when in February it dropped down to, $0.181 USD. It has since managed to recover form though, and currently, at the time of writing, it is valued at $0.201 USD, with a market cap of $99,635,591 USD, ranking it 53rd in the world, according to Coinmarketcap.

All of ICON’s systems are overseen by the ICON Foundation, who focuses on development and funding and are essentially, the organisation backing the firm up and sustaining their movement.

How Can I Get Involved at Kraken?

Deposits and withdrawals of ICX went live on Kraken yesterday at 13:30 UTC, with full trading following shortly after all deposits were cleared. This should mean that users can now get involved in this new listing immediately. Users will initially have the option to trade via the pairs ICX/USD, ICX/EUR, ICX/XBT, ICX/ETH, with it currently unclear if more will be added in the coming weeks or months.

If traders want to get involved then they can via Kraken, Kraken Pro or OTC, but Kraken Futures and margin trading are not eligible for ICX trading at the moment in time. As Always, Kraken advise users to trade with caution and be forewarned of the versatility of the market.

IF you aren’t interested in ICX, why not have a look at some of the other listings Kraken has recently listed on their service and see if they sound more appealing to you.