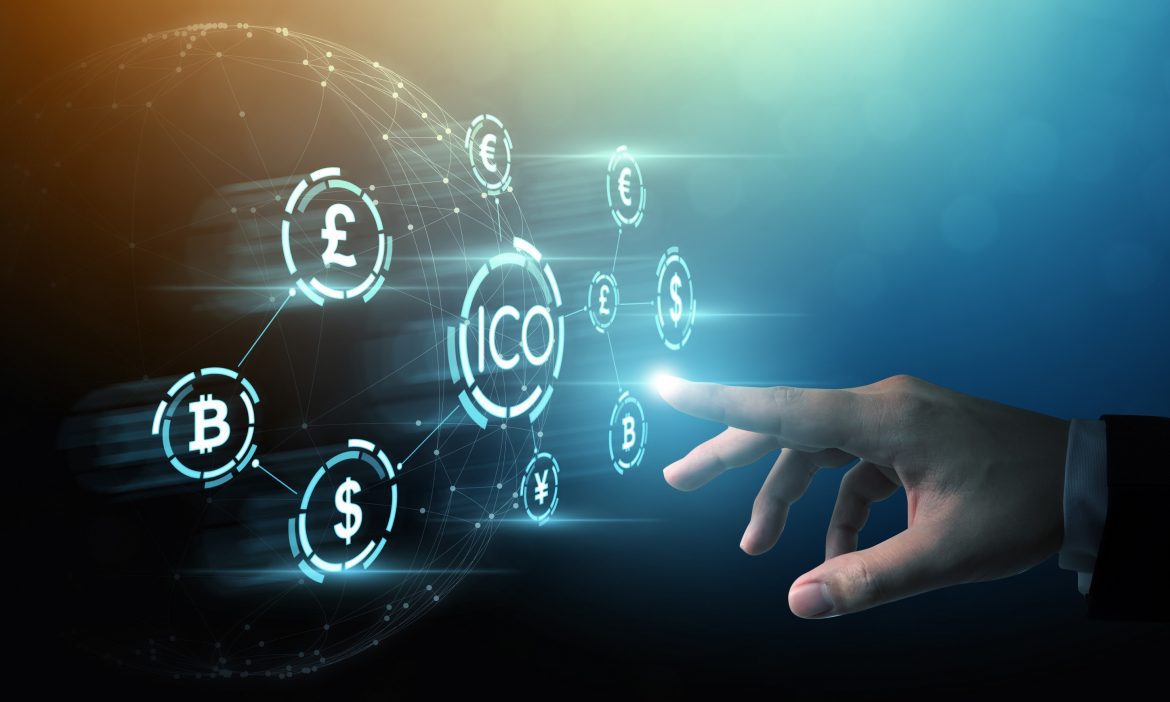 An ICO is a twist on an age-old way to raise money from markets. This twist is due to the fact that all businesses engaged in this funding request are based on Blockchain concepts. Keep reading to understand what is an ICO and how you can be part of its process.

The ICO meaning is Initial Coin Offering, and in many ways, this fundraising exercise copies Initial Public Offerings (IPOs) which are frequently available in stock markets. ICOs came about to help promising startups or businesses which need to accelerate their growth get the funding they need.

What are Crypto ICOs?

ICOs are commonly described in a variety of ways. Crypto ICOs,  Token ICOs, UK ICOs, and US ICOs are just a few terms which are commonly thrown around in announcements and forums. In reality, these offerings are all very similar and only feature minor differences, such as where they are based or whether they are offering a coin or token.

ICOs, in general, are becoming increasingly popular as they provide benefits to both the company and the investor. The key benefits to the business are:

Similarly, by buying into new ICOs, the investor can look forward to:

ICOs: How Do They Work?

Now that we have answered the question of what is an ICO, let’s move on to how do they actually work.

New ICOs are born out of an idea by a company to venture into a new business or project. The first step to launching this offering is to publish a whitepaper. In this document, the company provides details of the project and any other information which it believes could help to attract interest and, eventually, investors. The level of detail varies between whitepapers, but in the good ones, you would expect to see, as a minimum, project milestones and projections, capital required, and potential.

When an investor reads the whitepaper and is satisfied that it is worth investing in, the purchase is made. Initial Coin Offerings are normally sold on the project’s website. In return for their investment, investors normally receive new cryptocurrencies or tokens. These tokens are issued on Decentralised Application (DApp) platforms, such as Ethereum.

The Story of ICOs

The history of Initial Coin Offerings started in 2013 when Mastercoin sought to raise cash for a new digital currency. The company successfully raised around $5 million for its communications protocol, and this naturally led to great interest in this new funding mechanism. In 2014, Ethereum’s ICO raised a surprising $18 million in just 42 days.

For the next couple of years, the number of ICOs continued to increase slowly, but between 2016 and 2017 over 900 pre-ICO whitepapers were published. Collectively, these led to over $6.2 billion being raised in 2017. This record was smashed just a year later, with $7.85 billion raised across 1,200 new ICOs.

The Most Successful ICOs

To date, the ICO which raised the most funds is EOS. It took just five days for $185 million to be raised. In multiple funding rounds carried out in 2017 and 2018, EOS raised over $4 billion. Other successful ICOs include:

Are ICOs and IPOs Similar?

Now that you understand what is an ICO, let’s compare it to an Initial Public Offering (IPO). Both these mechanisms provide an effective way for businesses to raise money, normally, from a large pool of investors. Whilst new ICOs produce a whitepaper, a new IPO will detail its project in a prospectus.

There are several differences between the two, however, with the first one being regulation. Whilst IPOs are highly regulated and scrutinised by authorities, ICOs are generally unregulated, and therefore, considered to be a riskier investment. This makes launching an IPO exhaustively more expensive and bureaucratic than an ICO. However, the number of investors looking at IPOs is significantly higher than the ICO market.

How to Create an ICO

Although this guide is focusing primarily on what is an ICO and how it benefits businesses and investors, we will briefly look at how you can set up your own ICO. The main steps to follow are:

As an investor, trying to locate ICOs can be tricky, buy ICO Drops can help. This independent database provides details regarding most coin offerings, including upcoming and completed/ended ones.

Lending Block is a platform designed to facilitate cross-chain lending and offer an alternative to ICOs. This open exchange connects cryptocurrency loan lenders with borrowers in an efficient and transparent way.

Most countries around the world have yet to provide any sort of legal framework in which cryptocurrencies, and, by extension, ICOs, can operate legally. This does not mean that ICOs are illegal in these countries, but rather, there is no specific law that governs them. This grey area has led to several ICO scams which have raised serious doubts about the future of this fundraising option. However, efforts are being made to regulate the industry by, amongst other measures, introducing elements of KYC and AML in line with banks and traditional exchanges.

The challenge for authorities remains the fact that ICOs are decentralised and it is often difficult to determine under which legal jurisdiction an offering falls under. It is likely that as authorities develop a legal framework they will outline conditions for participating ICOs to be approved. Such an approval from a reputable authority, such as the US SEC, would likely attract a higher number of investors and provide much-needed credibility.

The Definition of a Token

Whilst some ICOs might offer coins, others might just be token ICOs. The difference could affect what existing regulation companies raising funds must adhere to. In the US, for example, providing a utility token in exchange of investment does not classify as a form of financial security. Equity coins, however, are a form of security and must adhere to existing legal frameworks.

Unfortunately, an unregulated and decentralised market is the ideal breeding ground for fraudsters and scams. One of the most notorious ICO scams took place in 2018 when 32,000 investors lost a combined $660 million investing in Ifan and Pincoin.

With no authority or financial advisor to turn to, it is up to you to protect yourself and your funds from such scams. Here is a list of measures you can take to stay safe:

In September of 2017, China announced that it will be banning all ICOs in the country. Citing the risks which ICOs pose on the existing economic and financial order of the country, the country’s government declared that several exchanges would be audited by the authorities periodically. China is not the only country where ICOs are banned. South Korea also banned their sale in 2017, and several other nations are warning the public about their potential risks.

Once you are confident in your understanding of what is an ICO, you might be interested to invest in one. The process to do this is fairly straightforward.

When choosing which wallets and exchanges to use, ensure that they are ICO-friendly. In the case of exchanges, Binance and Changelly offer multiple options to pay whilst charging low conversion fees. If you’re looking for wallets, you cannot get much safer than a Ledger wallet which is able to support over 1,000 different coins and tokens.

A close alternative to an ICO is an Initial Exchange Offering, where only registered members of a particular exchange can purchase the initial tokens. IEOs are normally subject to enhanced due diligence by the exchange and are often seen as a safer option for sceptical investors. You can read more about IEOs in this detailed guide.