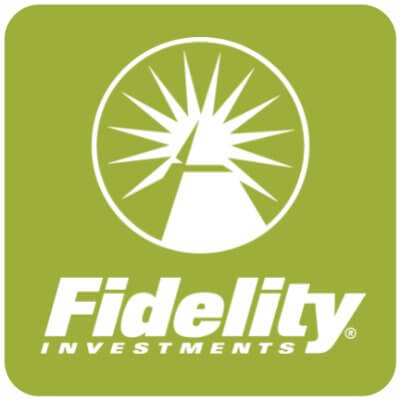 Boston based financial firm Fidelity Investments is ready to launch a Bitcoin custody services in March according to a Bloomberg report citing three people familiar with the matter.

Fidelity is working on a cryptocurrency custody service that is expected to be launched in March with the Bitcoin storage as the first crypto available. Then, Ethereum will be the next to be added.

Custody is a market niche that is still under development in the United States. Many startups offer the safekeeping service, however, “many Wall Street professionals have longed to work with a large financial services firm, a role Fidelity may fill. Others including Bank of New York Mellon Corp., JPMorgan Chase & Co. and Northern Trust Corp. have explored entering the field,” said the Bloomberg report. “Meanwhile, digital coins are constantly stolen, underscoring the need for better safeguards.”

Fidelity is taking the lead on cryptocurrencies exploration and implementation in the investment market of the United States.

Back in June, the firm started to build up a crypto team “to help engineer, create, and deploy a Digital Asset exchange to both a public and private cloud,” as a note of Business Insider recalled in June.

Also, as Bloomberg report in its article, Fidelity CEO Abigail Johnson has been a pro-crypto voice in the past. “Under her leadership, the firm began mining Bitcoin in 2015. She is betting the business, dubbed Fidelity Digital Assets, will appeal to Wall Street’s relatively nascent appetite for trading and safeguarding digital currencies.”