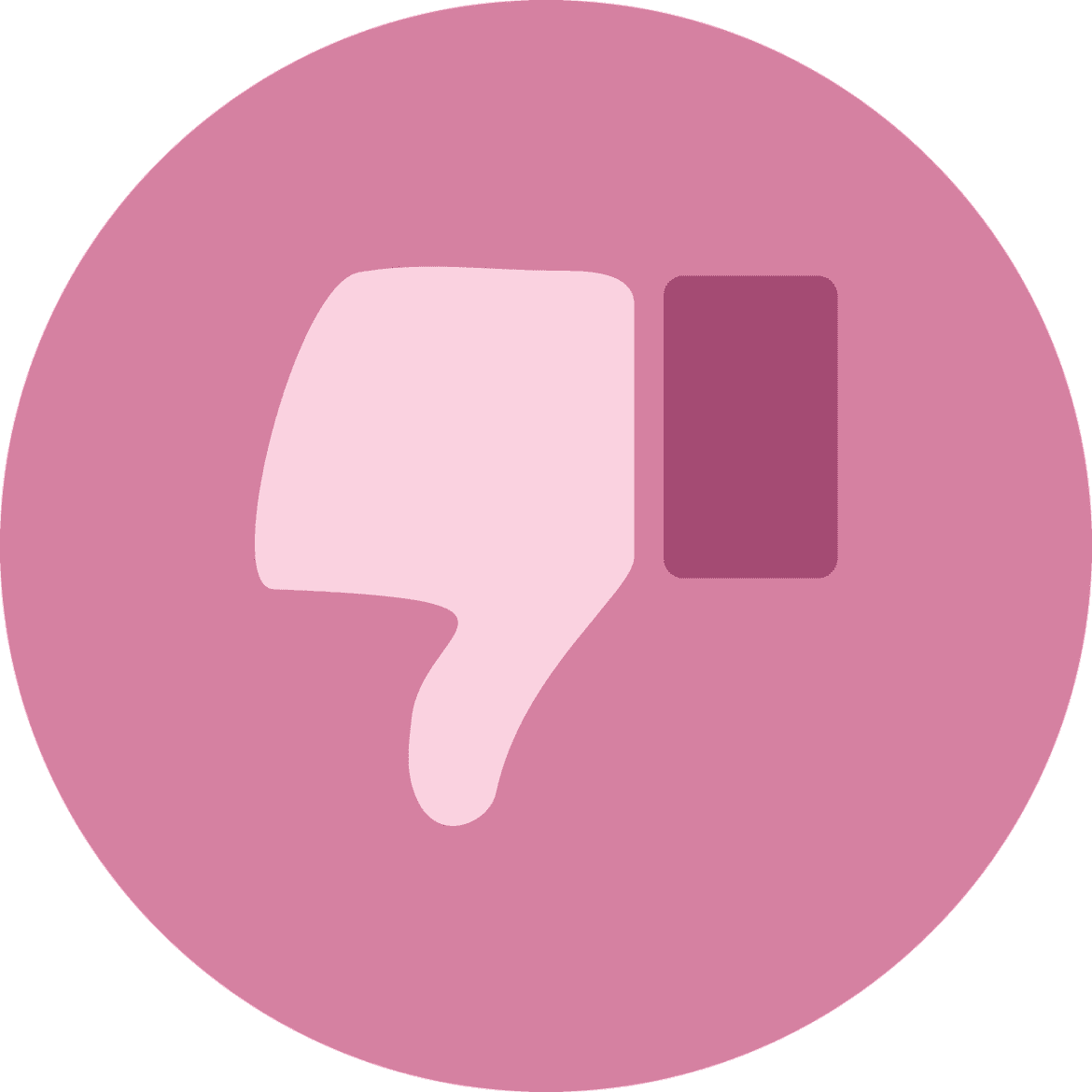 Within days of revealing a full layout of its operations, Project Libra has met its first main rival, Russia.

While anticipation is rife for the much-anticipated Facebook project across the world, Russian traders will not be allowed to access the stablecoin. This is according to Tass, a federal government-owned news agency within the nation.

As per a report from Tass, “Russia will not legalize the use of Libra cryptocurrency, which Facebook plans to introduce into circulation in 2020. This opinion was expressed by the chairman of the State Duma Committee on the Financial Market, Anatoly Aksakov, in an interview with the radio station Kommersant FM on Tuesday.”

However, they may not be alone in this move, as both France and the US are also seriously debating whether or not the currency should be allowed within their own states. The plan is for it to have a blanket release in 2020, but there are still many hurdles for Mark Zuckerberg’s team to overcome with serious doubts raised about the currency just days after its white paper was released to the general public.

Facebook’s track record with user’s private data is a concern for most of these nations. Despite the fact that project Libra and its associates will work at an institutional level with the coin brags some of the biggest names in global business.

While Russia was likely to react negatively to the coin, with already an overall negative stance on crypto without the input of a major US-based organisation backing this specific coin, it is a blow nonetheless. It seems Project Libra still have a few regulatory hurdles to cross in the next 12 months if it is going to be as successful as they no doubt hope it is going to be.