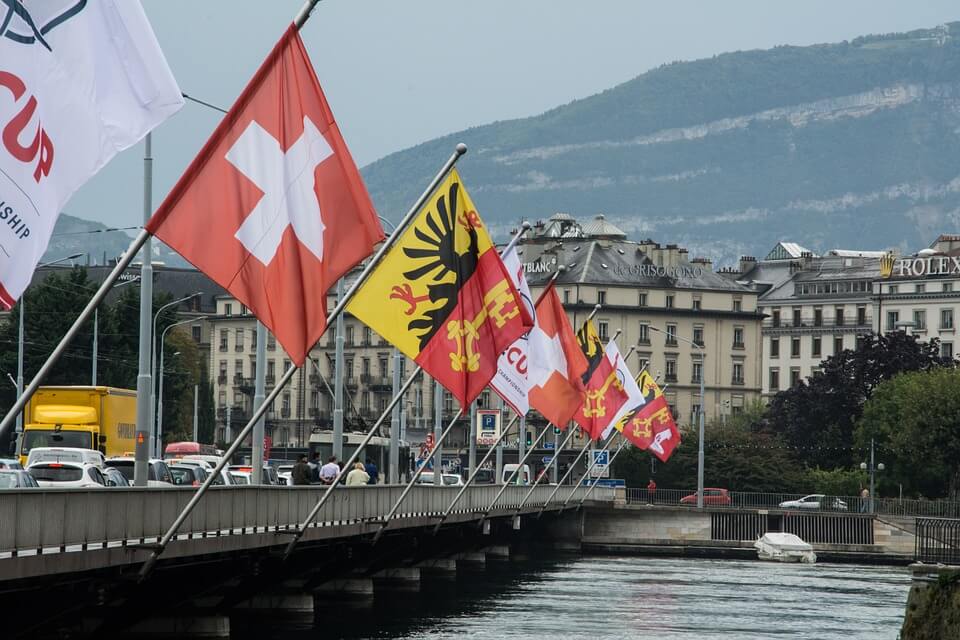 Several lawmakers from the United States of America travelled to Switzerland in order to discuss the regulation of Facebook’s Project Libra. The stablecoin project which was announced earlier this year will be based there, but financial regulators across the globe are concerned about its potential global impact.

Switzerland was just one stop in a larger trip that took a bipartisan group of lawmakers to various European and Middle Eastern countries. No visit, however, was as significant as Switzerland. In a press release issued by Maxine Waters (D-CA), the Representative explains that she, together with her colleagues, met with several Swiss regulatory agencies and lawmakers. The focal subject was proper oversight and regulation of Libra.

While the meetings were cordial and informative, Waters admits to her disappointment that they were unsuccessful to reassure the American legislators that Libra would operate in a highly regulated environment. In her own words:

“While I appreciate the time that the Swiss government officials took to meet with us, my concerns remain with allowing a large tech company to create a privately controlled, alternative global currency. I look forward to continuing our Congressional delegation, examining these issues, money laundering, and other matters within the Committee’s jurisdiction.”

Facebook appears to have picked to base Libra in Swizterland as the country offers the regulatory flexibility which the project requires. US and EU lawmakers, amongst others, are concerned that Facebook decision is a way to circumvent the tighter financial laws in their home nations.

This meeting is far from being the end of Congress’ scrutiny on the project. Waters has already committed to continue the investigation and that, as the project develops, further reviews will be carried out by the Financial Services Committee (FSC). The first such review could begin as early as the next legislative session.

As head of the FSC, Facebook has already had inquiries from Rep. Waters over the user data privacy scandal. Indeed, soon after Facebook announced Project Libra, Waters sought to cease its development until the authorities could investigate it thoroughly. In order to seek to cooperate with Congress, Libra’s co-creator, David Marcus stated that the coin won’t be launched until issues raised by US authorities are sorted.