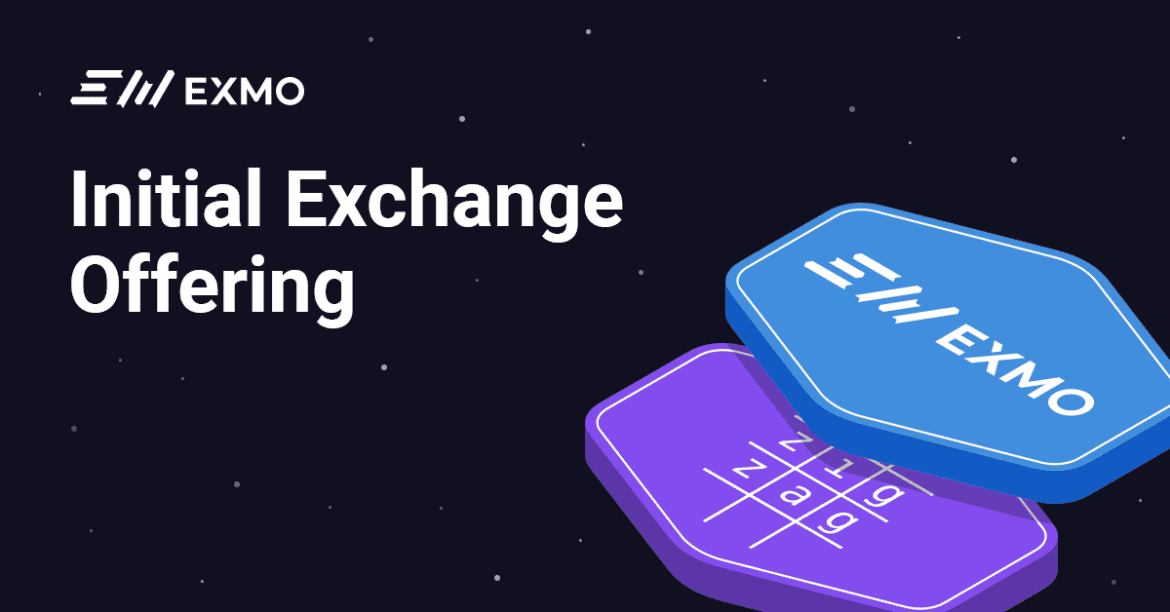 After a fairly quiet period from Exmo, it is now clear to see why as today, they have announced details of a new IEO and a request for volunteers for stop order beta testing on September 26, 2019.

The Summer months were busy for the Exmo team. July saw the announcement of a new partnership with Sumsub, which was followed by the launch of their native Exmo Coin. Then, at the end of August, they rolled out their new Telegram Passport option that makes onboarding easier than ever before.

Over the course of September, not much has come out of the Exmo camp. That was until today. As they have now announced they will be hosting an IEO next week for ZigZag, plus they are nearly set to release Beta stop order functionality and are looking for Beta testing volunteers.

Let’s take a look at how traders can get involved in the exciting couple of weeks that lay ahead at Exmo.

The first bit of news that traders will need to be aware of is that Exmo will be hosting an IEO for the token of decentralized finance service, Zigzag, known as ZAG, which operates on the EOSIO blockchain. The purpose of the firm is to assist in the movement of funds from users who work abroad but send money to their home nation and lose out due to the fees involved.

How Does Zag Work?

As Zig Zag put it their aim is to “simplify the mechanism of these transfers and to reduce fees”. They do this by conducting cross-border payments via ZAG which goes in users in a crypto wallet and then withdraws it in the currency of the required nation via a bank transfer or via receiving cash at their partner points.

By the use of the ZAG voting token system and a balancing algorithm, ZAG coin holders with significant amounts provide stability to the token. With the use of smart contracts guaranteeing Zag Token Balances. These top holders are then rewarded for providing stability, making it mutually beneficial for all involved.

Getting involved in the Zag IEO at Exmo

The date traders need to put in their calendar for this IEO is September 26th, 2019. On this date, the IEO will kick off at 5 pm with pairings for ZAG/BTC, which you will need to navigate to at the allotted time to get involved. The exact price of the BTC equivalent will be set one-hour prior, but the current value for ZAG, at the time of writing, is around $5 USD. If you are interested, make sure you have sufficient funds and are there at the correct time as IEOs traditionally sell out rapidly.

Another way users can benefit from Exmo’s service on that same date, September 26, 2019, is to get involved in their Beta Testing. Their technical team is at the final stage of the stop orders release, and need volunteers to try it out. With users needing to apply for a place by September 23rd.

If you are interested in either of these events head over to Exmo for more details.