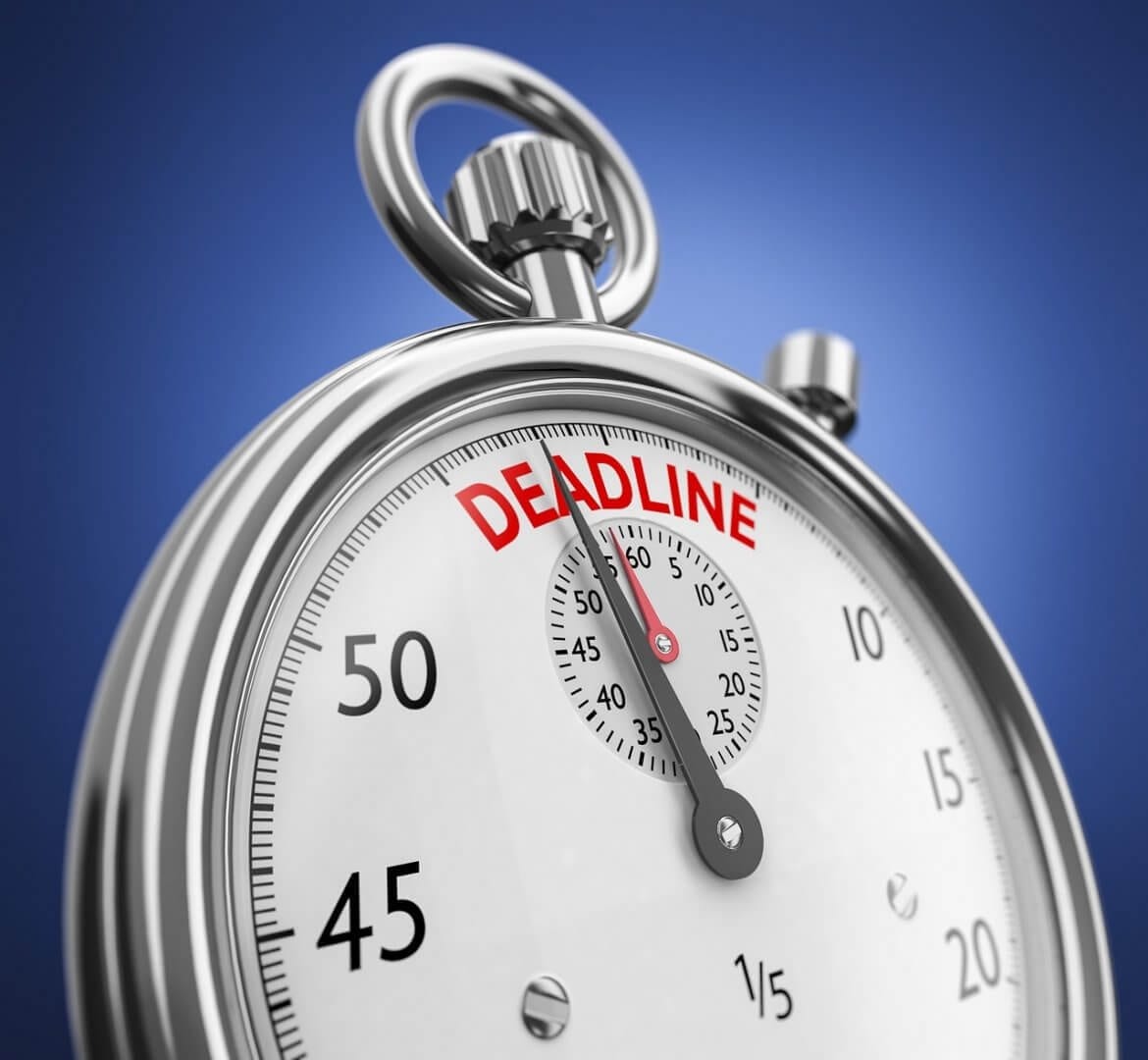 EXMO has announced that results of their IEO that saw investors buy up the entirety of their native coin, EXMO Coin (EXM) that were on offer.

The IEO that took place on Friday afternoon (1/8/2019) saw a total of 157,022,513 EXM sold, which is the equivalent to 141 BTC. Thus having a current market value of somewhere in the range of €1370802, making it quite the haul for the cryptocurrency exchange’s native coin’s first offering.

During the IEO, investors were able to buy the new coin at a 10% discount of its actual value, with each coin costing 0.0000009 BTC each. There was also the option to buy the coin at an even lower value, with a 15% discount, for a week prior in a closed pre-sale round, although the minimum buy was higher.

Speaking after the IEO, CEO of EXMO, Sergey Zhdanov noted, “Implementation of our own native token is an important step in the development of the platform. Our users’ positive attitude for the EXMO Coin idea is very important to us! Our next goal is to implement EXM into the platform’s ecosystem: traders will be able to get lower fees and many other benefits and bonuses of trading on EXMO”.

We are now edging closer to the listing of the EXMO Coin, which is scheduled for 3 days after the third stage of the Exmo Coin Launch. However, there is no official date for this just yet but we expect updates on this some point later next week so should stay tuned for that.

Of course, as previously mentioned in other posts discussing the launch of their naïve coin, holders get significant benefits linked to the Exmo exchange platform. Most notably, being able to convert amounts of cryptocurrency that are too small to trade, known as cryptocurrency dust, into withdrawable funds and the option to vote on future listing on the platform.