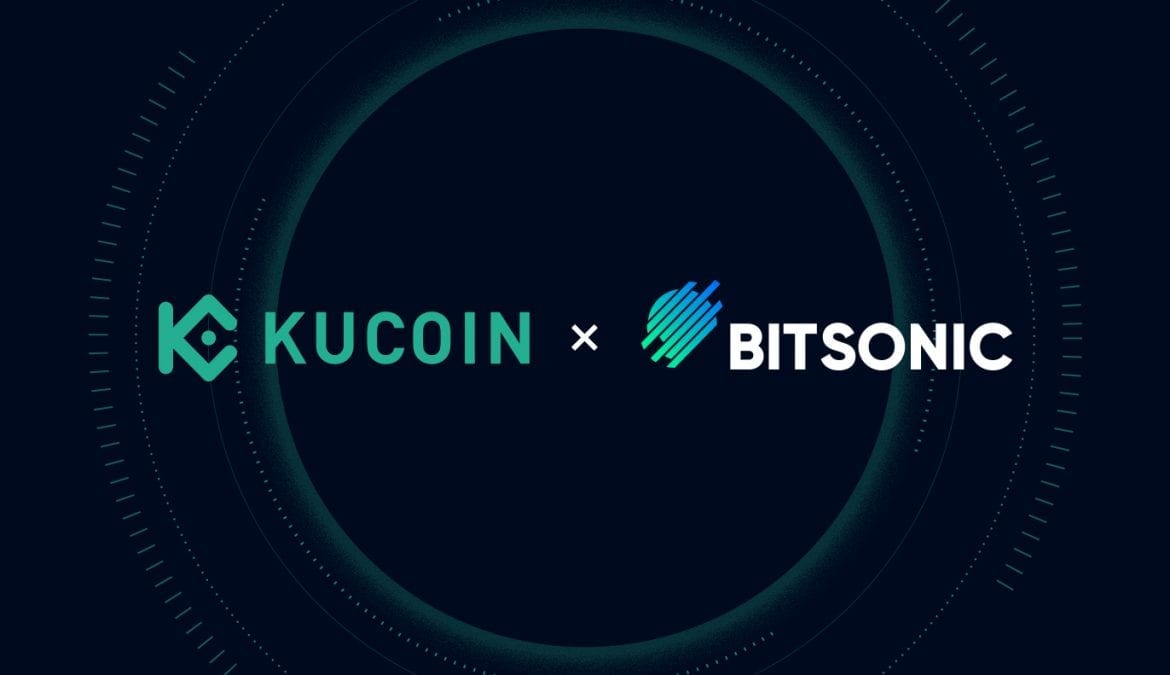 A new “strategic partnership” between the Korean exchange Bitsonic and Singaporean KuCoin was revealed today is a news update shared on the latter’s website.

How these two former rivals on the Asian market will work together hasn’t been properly detailed as of yet, with the blog post merely stating that will see the two firms sharing liquidity, and that “the two companies will launch a broad global alliance with the opening of the linked market”. Although specifically how or why has not been properly outlined it likely to be revealed as the partnership between the two firms grow.

While readers of Cryptimi may be familiar with KuCoin as we have been keeping up to date about the platform’s progress, as well as their native, token, KuCoin Share’s progress, they may not be so familiar with the other half of this partnership, BitSonic. Well, as mentioned, the firm operates from South Korea and as a result of this, is one of just a handful of exchange platforms where you can find the currency of South Korea, KRW, as fiat pairs.

The platform opened its doors back in 2019 functioning around its own native token, BSC, holders of this they share the trading revenue with. It is also possible for those who invested in BSC to stake the token and also select rewards or liquidity manually. With the platforms overall mission being described by the news posting announcing the news as “to offer a one-stop cryptocurrency trading platform that offers services such as token sale, C2C, BSC League.”

From that short description, it is already easy to see a lot of similarities between the two firms which bodes well for them to function together well. It will be interesting to see what comes out in 2020 between these two new bedfellows.