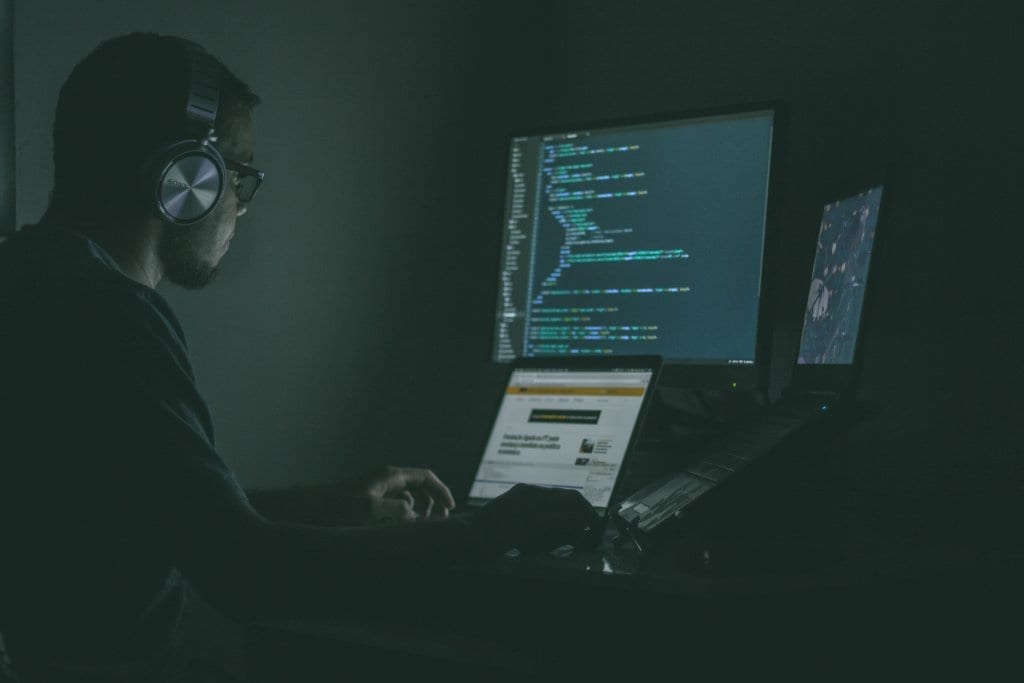 In a bid to clamp down on the high-level of cryptocurrency related crime in the country, South Korea has announced the launch of a Task Force to combat the issue.

It is perhaps no surprise that South Korea has chosen now to launch an operation to prevent online cryptocurrency crime. Since 2016, these types of crimes have risen exponentially from just 53 reported cases to over four and half thousand in 2018, around a 700% increase. While an exact figure detailing the extent of damage caused has not been announced, in one instance alone, 70 billion won, ($62,000) was stolen, a figure that no doubt only scratches the service. With this mind, a Task Force seems like a sensible precaution.

The Task Force will be made up of both professional investigators and prosecutors, who will be put to work immediately to both prevent any further crime, as well as attempt to reclaim any stolen funds from previous crimes. They will also be given special account tracking and freezing powers and use customized damage recovery methods. This information will then be passed on to government councils and officials. Ultimately, the Task Force will have the victim reparation at its core.

Talking about the new Task Force, a member of the prosecution stated, “We will actively respond to crimes that cause widespread damage to ordinary people by examining the situation of investigations” adding “I will do everything. “

The news comes almost exactly a week after Japan announced they will be implementing their own special AI technologies to combat similar cryptocurrency crimes there.