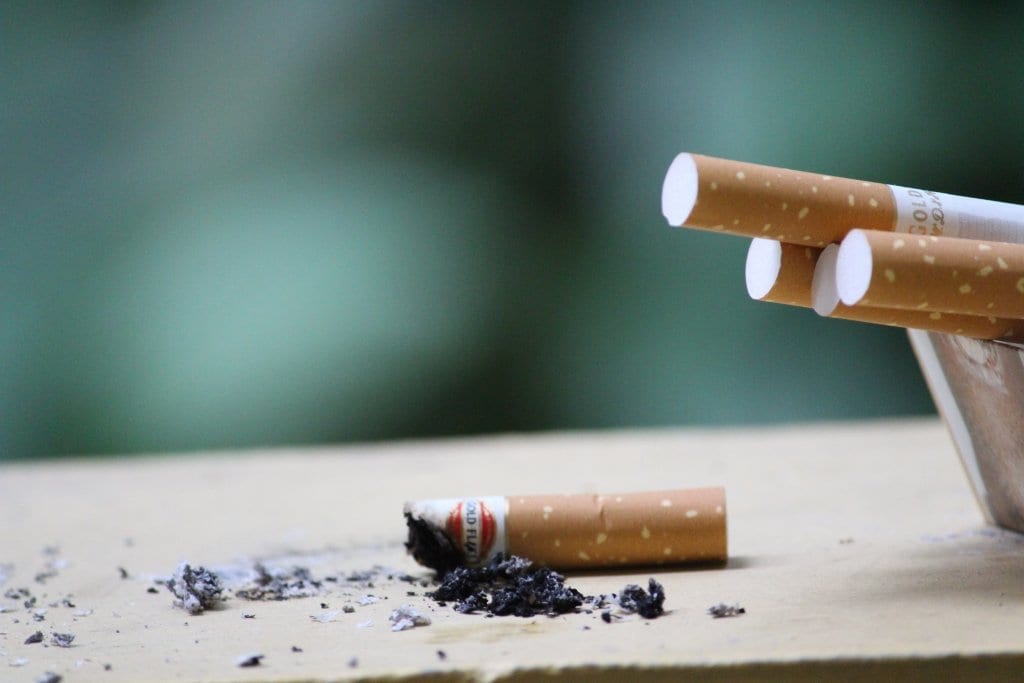 Is the regulation ready for a mass-escalation of Bitcoin? You might not think so, but cryptocurrencies are moving faster and faster, no matter how slow the political sphere is. Now, Tobacco shops are selling Bitcoin for cash following a Keplerk initiative.

France based fintech and wallet provider group Keplerk launched a project in around 24 tobacco stores around Paris where customers can buy Bitcoins with fiat traditional currencies in a value of 50, 100 or 250 euros.

The customers get a ticket with QR and alphanumeric codes that can be used to obtain the cryptocurrency in the Keplerk website. The company charges a 7% fee on each payment, including a 1.25% that goes to the tobacco shop.

The project expects to enrol 6,500 “tabac” stores by February. “Some people find it complicated to get bitcoins online,” Adil Zakhar, Keplerk’s co-founders, said. “They trust their local tobacco shop owner more than they would trust some remote anonymous website.”

So, Keplerk is taking advantage of that and from the environment of the crisis among tobacco shops in France.

Following a multi-year crisis with falling sales and increasing competency, Tobacco owners decided to diversify their business to other industries such as cell phones, money transfers and even candies and lottery.

Well, now Keplerk is giving them a new possibility of merchandising. “Tobacco shop owners are the best channel as they are trusted by customers and they are used to sell vouchers such as credit for mobile phones,” Zakhar said.

The company has been working on the project for around two years.

Read the CoolBitX and Horizen AMA

CoolBitX and Horizen hosted an AMA together and if you missed it, you can read a rundown of the event on the CoolWallet website now. The exchange platform that is part of the CoolWallet crypto wallet are in partnership with Horizen to create the Horizen CoolWallet. Their two respective social media team took the time […]

BitPanda has listed the Ontology project and to celebrate they are offering players the chance to get involved in a giveaway. The project has seen a listing on a number of other platforms in the last 8 months, including CEX and EXMO. This has substantially raised the profile of the blockchain that focuses on solving […]

Biggest News Stories of the Week, According to Trade.com

Trade.com have outlined what they believe were the biggest stories of the week for the trading world. The CFD trading platform, Trade.com have been active this week providing users with a rundown of stories that were going to affect the market. Now, with the week at a close, they have outlined their top picks for […]

eToro Who Suffered and Gained During Lockdown

While many companies suffered during the 3-month lockdown that came as a result of Covid-19 others have prospered. In their latest Twitter, eToro has outlined who exactly has gone up or down during this time. What most people will be most interested in is likely the biggest gainer and this title goes to Blue Apron, […]

The exchange platform, XTB have posted a list of assets whose delivery dates will change. This means that when markets close today, the selected assets will have different delivery dates. The assets in question are BUND10Y, BUND10Y+, BUND10Y., BUND10Y, as well as SCHATZ2Y, SCHATZ2Y+, SCHATZ2Y. and SCHATZ2Y. The difference between prices between now and futures […]

US Nonfarm Payrolls and Unemployment Rate Set For Release

Trade.com have alerted users of the US Nonfarm Payrolls and Unemployment Rate which is set to be released on June 5th. The platform made users aware of the news over their Facebook page with their latest post detailing the release of the data on Friday. The post explained that “this is always a market mover […]

Plus500 have unveiled their new sponsor, BSC Young Boys Football Club. Ths Swiss outfit, BSC Young Boys will join a selection of other existing partners of the CFD trading platform, which include Atletico Madrid from the Spanish La Liga and Australian Rugby team, Plus500 Brumbies. As such, the BSC Young Boys join a good alumnus […]