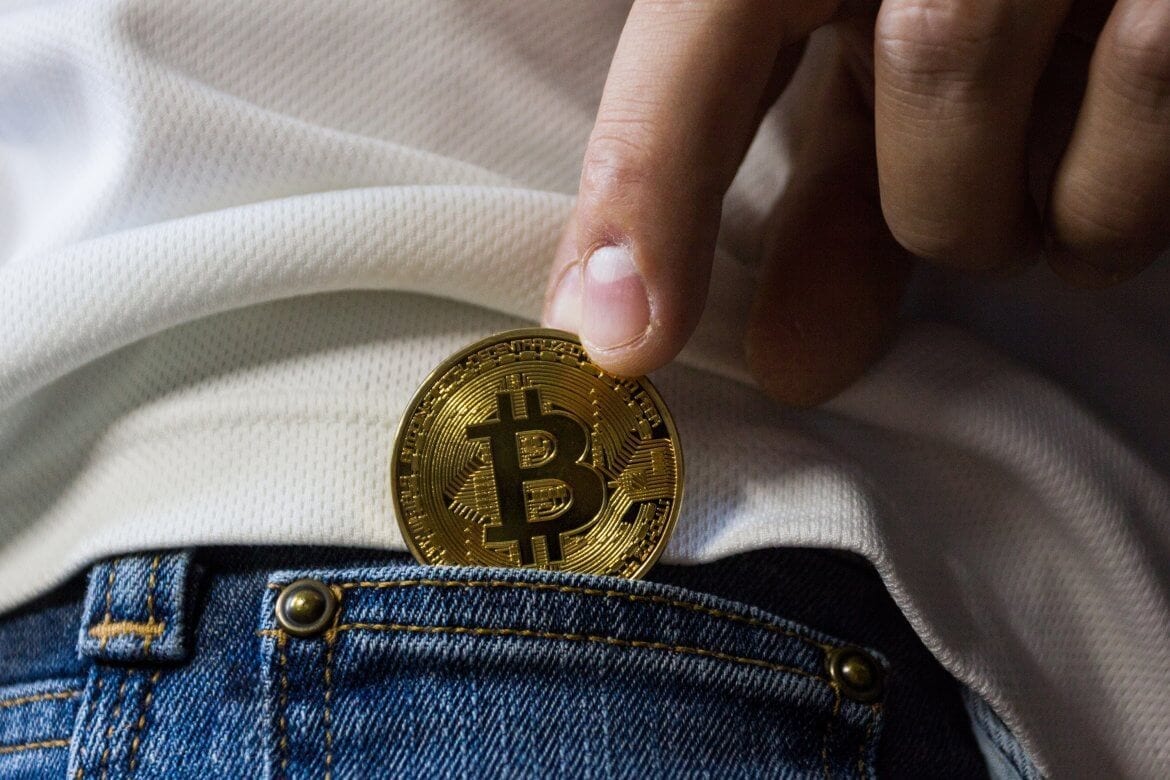 Coinmama, the Slovakia-based digital currency provider, is now buying Bitcoins, not only selling it, according to a press release published by the company.

Starting this week, Coinmama will buy Bitcoins from customers in the thirty-seven European countries included in the SEPA, the Single Euro Payments Area. “We are looking forward to making Coinmama your place to sell Bitcoin as well,” the announcement said.

Previously, Coinmama was known as a service where people around the world can buy Bitcoins. From now on, they will be able to sell it to them too.

According to the company, clients with SEPA supported bank accounts will be able to sell up to 12,000 USD in Bitcoin by a single transaction. No additional processing fee on SEPA bank transfers.

Coinmama affirmed that they are working to expand the new service outside of the SEPA region. The company anticipates “it being available worldwide in the coming months.”
Following each sale, the customer will receive the funds in his, or her, SEPA accounts within two business days.