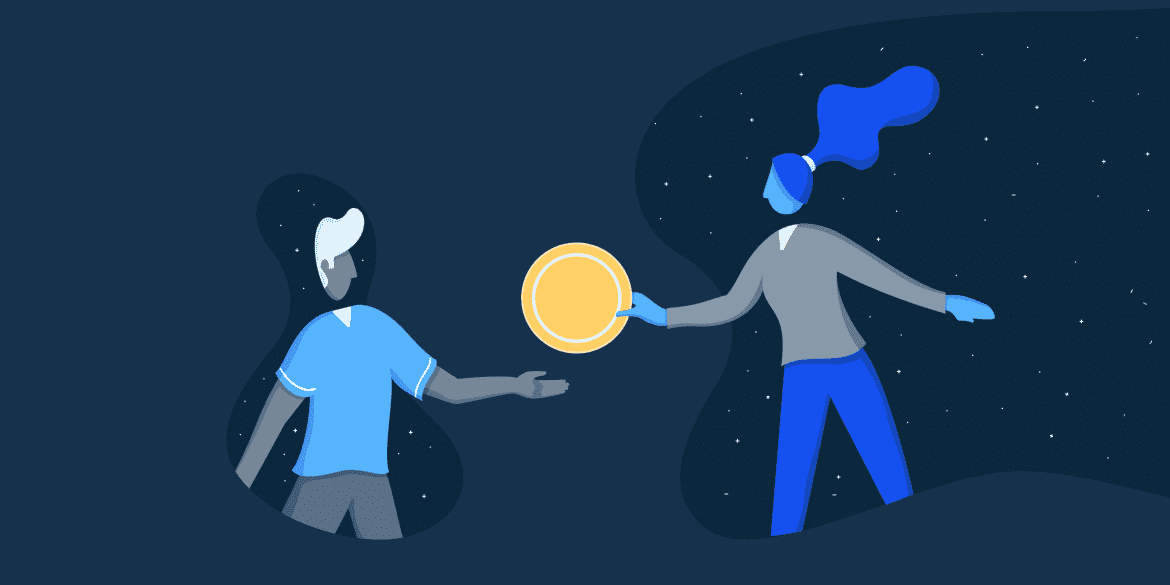 Coinbase has acquired an e-money licence which will allow them to expand their Irish operations.

The move has been dubbed by Coinbase as the next stop on their European journey and will see them set up a new office in Dublin. The exchange joins a selection of just a few companies that have also acquired the license from the Central Bank of Ireland. The move is an attempt from Coinbase to move into one of the fastest-growing markets in the crypto world with the nation rapidly becoming somewhat of a crypto hub in Europe, bested only by a handful of other nations, such as Malta, Switzerland and Luxemburg.

The motive of into Ireland is one that has its customers at its core. It is hoped that it will allow them to provide a better service to their customers and promising to help secure passporting across the EU and EEA. The license also doubles down on its safeguarding and security of customers with this being another feather in the platforms cap when it comes to regulations. They already abide by a number of authoritative bodies within Europe, as well as further afield.

The platform has been congratulated by Martin Shanahan, the CEO, of IDA Ireland, who stated, “Coinbase’s choice of Dublin for this operation reinforces the strength of Ireland as a destination for financial services companies, providing a consistent, certain, pro-enterprise policy environment for businesses to grow and thrive.”

While Coinbase is ahead of the curve when it comes to moving over Ireland and acquiring this e-money license, it is likely to be the first of many other exchange platforms, as well as other crypto and blockchain-centric firm. If you are interested in learning more or are interested in investing at one of the most popular platforms in the world and growing, head over to Coinbase here.