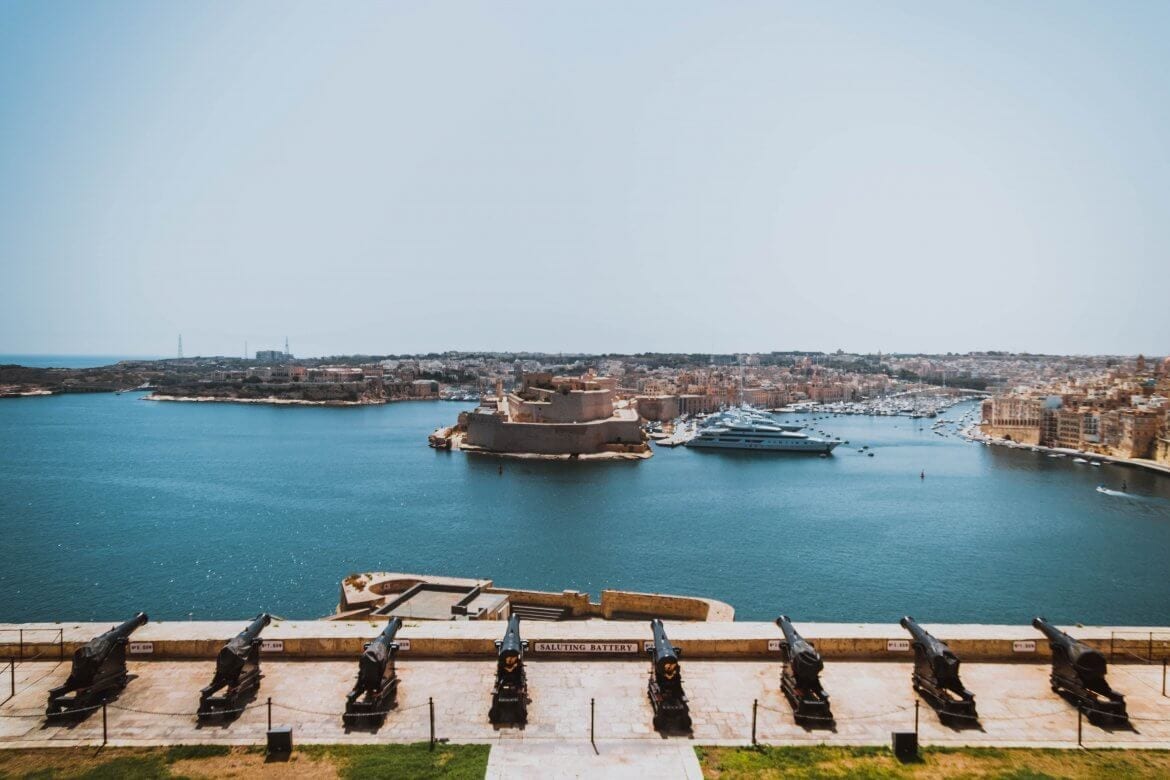 The European Union has called for growing Cryptocurrency Hub, Malta, to tighten its regulations when it comes to cryptocurrency-related crime.

The calls come as a side product of a new report by the EU which advised on the spending of EU funds. According to this report, Malta has demonstrated that it may not be providing adequate services in response to financial crime. With the report stating “The police’s Economic Crimes Unit is currently understaffed. In this context, it is important to couple a strengthened legislative framework with timely and thorough implementation.”

This will realise concerns for investors in cryptocurrencies, as Malta is a rapidly growing hub for cryptocurrency firms, with big names such as Binance already setting up shop on the small Mediterranean island.

The report also stated that “Governance shortcomings, particularly in the fight against corruption, may also adversely affect the business environment and weigh negatively on investment. In particular, there is a risk of conflict of interest at various levels of government.”

While the report did mention that their systems are getting better in this respect, particularly, a “recent increase in the human and budgetary resources of the Financial Intelligence Analysis Unit as well as the enhancement of its procedures and processes are positive steps.” There is still more to be done.

The biggest issue it seems in their current tax system which the EU believes need some reformation. “The absence of withholding taxes on outbound, that is from EU residents to third country residents, dividends, interest and royalty payments made by Malta-based companies may lead to those payments avoiding tax altogether if they are also not subject to tax in the recipient country.”

Over the past 20 years, the economy of Malta has seen a large shift after they first became a hub for i-gaming companies and tourism, which created an influx of new businesses, services and also, permanent residents of the country. More recently, an influx of blockchain and cryptocurrency services have furthered added to that influx. As such, with the rapid growth of these operations, the services regulating them should be adequate, but the EU believes they are aren’t currently.