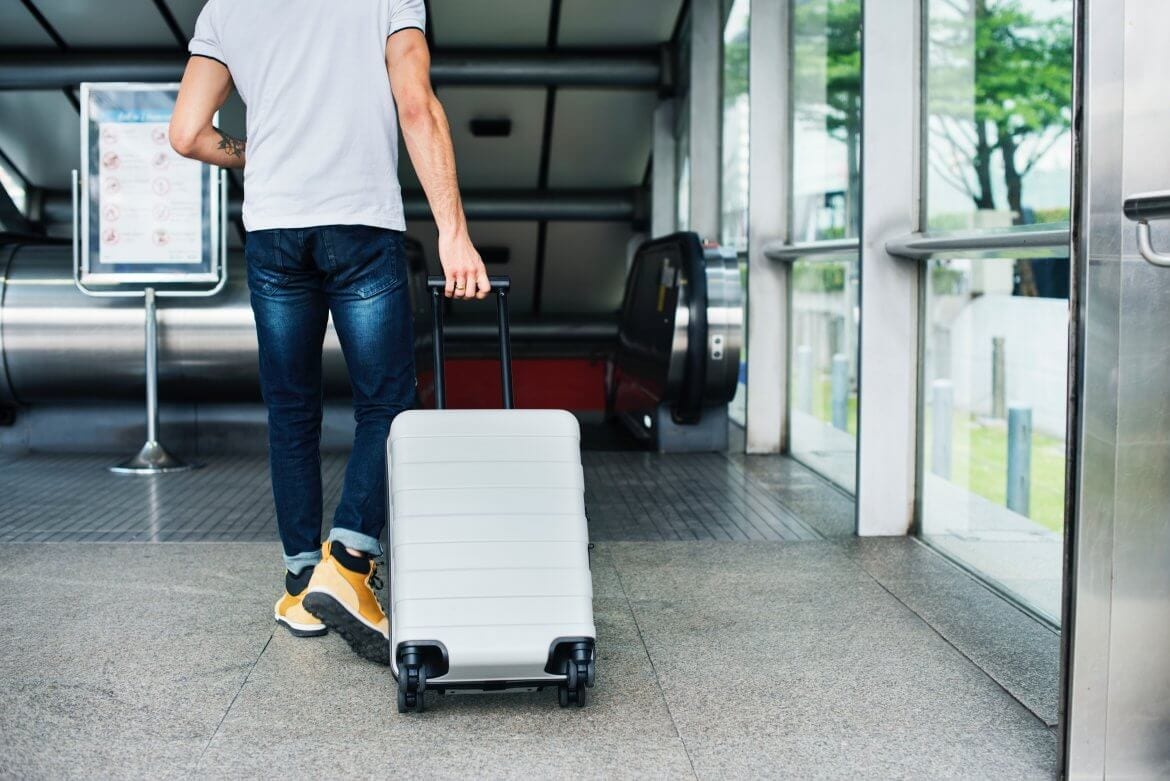 There has been a changing of the guard at leading cryptocurrency exchange platform, Coinbase after it was announced their current President and Chief Operating Officer, Asiff Hirji, will be departing his tenor at the company.

Hirij joined the company 18 months ago in December 2017, right in the midst of the bitcoin bull rush. As such, he has been at the reigns throughout the crypto winter, as well as during the evolution of Coinbase and the growth of the company.

Points that were highlighted by Brian Armstrong, co-founder and CEO of Coinbase, who expressed the company were “incredibly grateful for Asiff’s contributions” during his time with the company. Stating, “His experience and mentorship helped guide Coinbase through an important chapter in its history. He joined at a critical time when both the company and crypto space were going through rapid growth, bringing his extensive experience to bear when it was most necessary.”

The Latest in a Line of Leavers

The reason for his departure was not shared in the statement, but he joins three high ranking employees who have left the company in pursuit of other ventures, with Hirji becoming the 10th to leave the company since October. Head of OTC, Tim Plakas, left to join the cryptocurrency bank, Galaxy Digital, Cheif technology office, as did their vice president international business, Dan Romero in April, who had been with the firm for 4 years.

Two compliance officers also left to join Facebook, rumoured to be in order to help with their Project Libra, stablecoin project. Their chief technology officer, Balaji Srinivasan, also left the firm at the beginning of May. There are also rumours circulating that their current vice president of operations and technology, Tina Bhatnagar will also leave the company soon.

His role will be taken up by their current vice president of business, data and international, Emilie Choi, formerly of Yahoo inc. She was involved in a $300 million Series E funding round for Coinbase last October, which edged the company’s value to $8 billion.

Why the company is the haemorrhaging staff isn’t clear. However, it doesn’t seem to be affecting their progress, on Thursday, they launched EOS on their platform as a trading pair in the latest addition to their service.