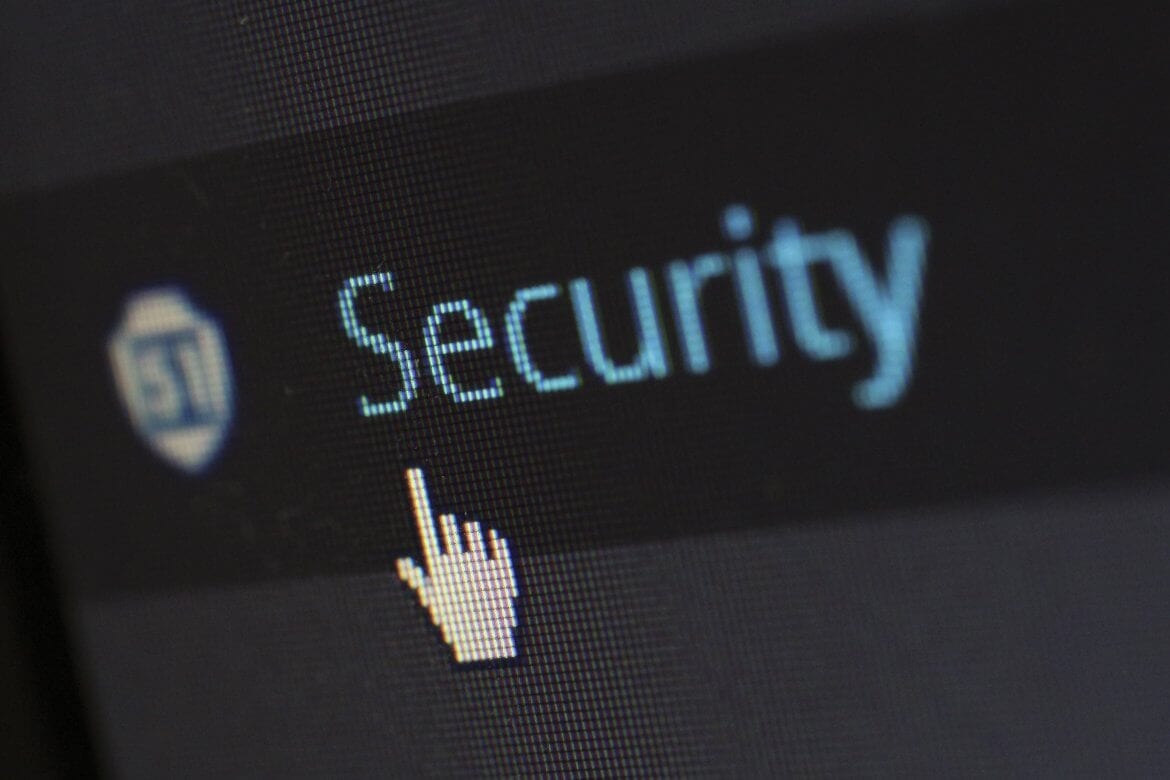 In the report penned by Phillip Martin, Coinbase’s Chief Information Security Officer, it described how the attack was orchestrated by someone posing as Gregory Harris, a Research Grants Administrator at the University of Cambridge. However, as Coinbase soon realised they were actually about to be subject to a “sophisticated, highly targeted, thought out attack that used spear-phishing/social engineering tactic” explained Martin.

Following a series of emails where “nothing seemed amiss,” the attack was hidden in one email by Harris, in the form of a URL which, if opened in Firefox, would install malware which had the capabilities to take control over the victims’ machine.

This is what is known in the computer security world as a zero-day vulnerability. However, in this case, there were two of these zero-days chained together, with the first allowing the attacker to escalate privileges via Javascript and a second that would allow them to evade the browser sandbox and host the computer.

According to Martin, the hacker took advantage of two vulnerabilities. One that had been existing a while and was already being monitored, but was tracked by the attack independently. While second was noted as “very interesting”, as it had only been available a couple of weeks prior to the attack. Indicating a “rapid discovery-to-weaponization cycle on the part of the attacker”.

It was believed that the attacker had spent time hunting out targets that would award high-payoffs before attempting to direct them to the malicious software. Via the cover of the university combined with a strategy that modelled human behaviour, he was able to bypass spam and other security measures which would usually quickly intercept such materials.

Luckily though, the Coinbase team were able to intercept the issues early on. They first contained the attack internally via a several pronged response, before reaching out to the Mozilla security team who remedied one of the issues within a day and the second within a week. Before contacting Cambridge university to help them secure their infrastructure and end the attacker’s campaign.

It is believed that the cybercriminal attempted to attack 200 different individuals with this same tactic, who Coinbase also reached out to help assist them in protecting their own systems. Effectively, diverting not only their only crisis but that of other would-be victims too.

“The Cryptocurrency industry has to expect attacks of this sophistication”

While this all unfolded back in mid-June, the full details of the prevented attacked were only revealed yesterday. Reminding us once again of some of the dangers posed to our online funds, but also how efficiently they can be prevented by legitimate security teams.

As Martin wrote, “The cryptocurrency industry has to expect attacks of this sophistication to continue, and by building infrastructure with excellent defensive posture, and working with each other to share information about the attacks we’re seeing, we’ll be able to defend ourselves and our customers, support the crypto-economy, and build the open financial system of the future.”