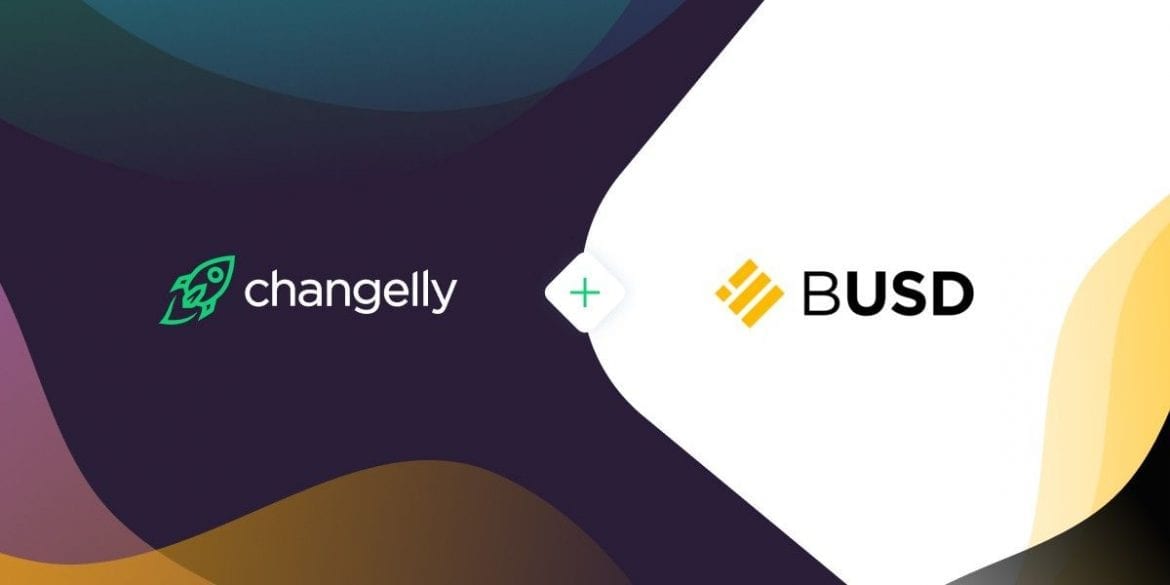 Changelly have added Binance’s BUSD to their exchange platform’s listings.

BUSD was launched by Binance back in September in partnership with the American firm, Paxos, with the stablecoin being backed 1:1 with the USD. Now that it has been listed on Changelly, it is now possible for traders who are members of the platform to trade and exchange it for over 150 of the cryptocurrencies that were already listed by the platform.

This follows another listing of the NEBL token last month, as the platform continues to extend its range of services which included a recent update to their mobile trading capabilities and a partnership with crypto wallet, Infinito. Users who are looking to get involved with BUSD can do so by choosing either a fixed or floating rate by which to do so.

This is the latest move in an existing partnership between Binance and Changelly who together are attempted to further the adoption of the crypto industry to a wide audience. Binance had already seen its exchange rates incorporated into Changelly’s algorithm which is famed for its ability to compare and contrast a wide range of exchanges’ rates in order to provide their own clientele with the best possible rates on the market.

In terms of listings, Binance’s own native coin, BNB has long been available to traders on the platform. Thus, this makes BUSD the second coin to come out of Binance that is available on Changelly and shows synergy at work in the crypto industry as opposed to competition. This will be the 35th exchange platform that the BUSD has been made available on in a short period of time, with no doubt further plans to provide it to users on many other platforms too.

Speaking about the latest listing of BUSD to his platform, the CEO of Changelly, Eric Benz said, “The market for stable coins keeps growing and as a result, we are playing close attention to a few key players such as our partner, Binance. With the addition of BUSD to the Changelly platform, we again are giving customers more options in order to swap their crypto into a stable value to avoid market volatility.”