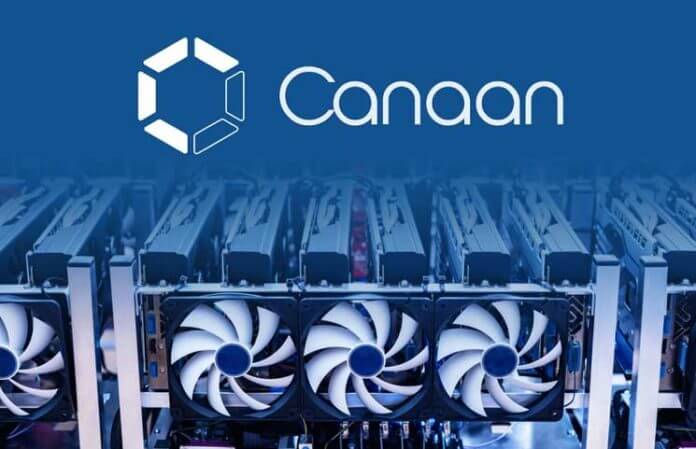 China based Bitcoin mining and hardware manufacturer company Canaan Creative is exploring a new Initial Public Offering in New York, according to a report published by Bloomberg.

Canaan Creative, the second largest hardware player in China, would be planning to go public during the first half of this year in New York, after a failing project to go public in Hong Kong in November.

As Bloomberg reported, “deliberations are at an early stage, and there’s no certainty they will lead to a transaction, the people said, asking not to be identified because the information is private.”

The company was founded in Beijing in 2013. Canaan sells hardware equipment built with fast, customised chips that mine digital coins by solving complex math problems. “It reported 1.31 billion yuan ($191 million) of revenue in 2017, according to a Hong Kong exchange filing in May,” the report explains.

During its failing Hong Kong IPO that attempted to raise 1 billion dollars, Morgan Stanley, Credit Suisse Gropu, CMB International Capital and Deutsche bank were sponsors of the IPO. Bloomberg does not report on who would be working on a hypothetical IPO in New York.