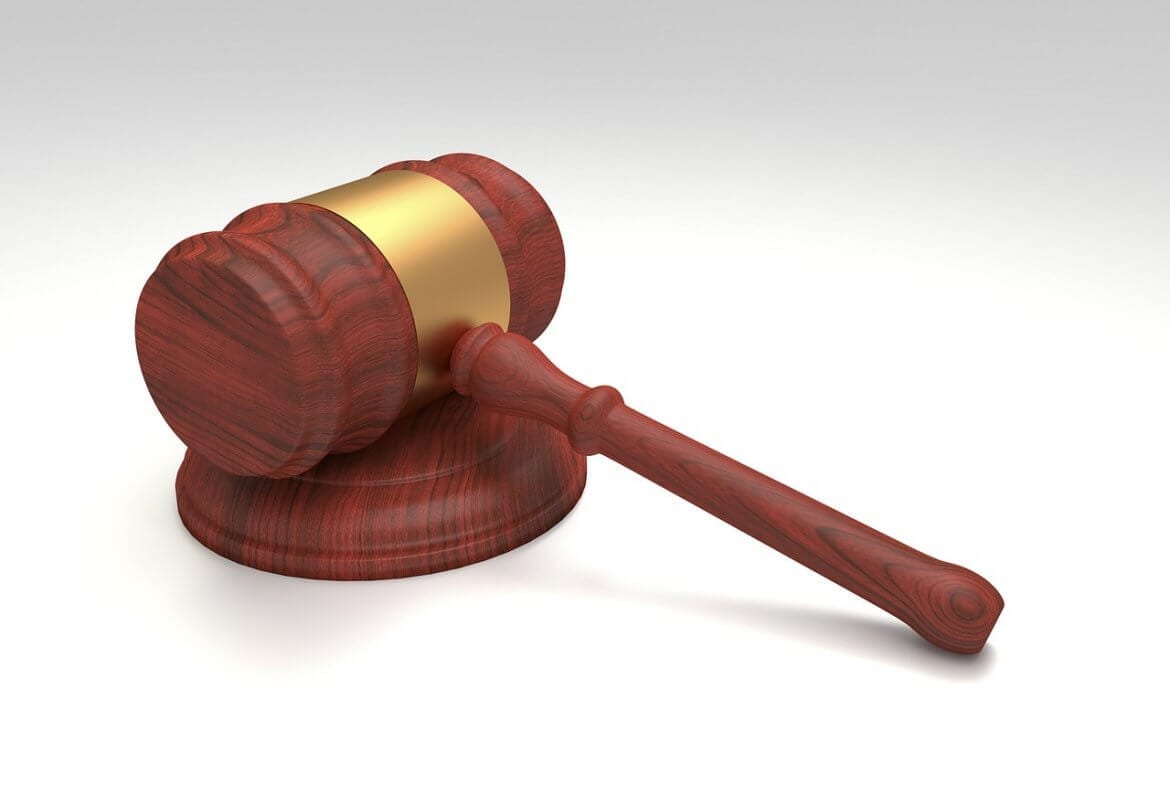 Exchange platform, Bitfinex, who had got into a high-profile controversy over a bailout from Tether, have been celebrating after a Supreme Court ruled in favour of a modification of the injunction proposed on them.

If you had been following the news of late, then you would know that Bitfinex and Tether had come under fire after it was alleged that the latter had bailed out the exchange. However, following a ruling by Judge, Joel M. Cohen of the New York Supreme Court, they seem to think they are off the hook.

The judge seemingly agreed with Bitfinex that the injunction was “vague, overbroad, and not time-limited” and as a result, now has a time limit imposed on it of 90 days. It will then need to require New York Attorney General’s office if it is to be extended.

In the meantime, both Bitfinex and Tether, who had admitted to just a partial backing, can resume business as usual. They called the ruling from the Judge “a victory in the ongoing defence of our business against the New York Attorney General’s office.” And that “leaves no doubt that both Tether and Bitfinex are entitled to run their businesses in the ordinary course, even during the short period when this now narrowed preliminary injunction is in place.

They referred to the accusation from the New York Attorney General as “in bad faith notwithstanding our previous, historical, and voluntary co-operation with them” and emphasised that they would continue to defend their company’s reputation”

We’ll have to wait and see if Bitfinex’s celebrations are premature.