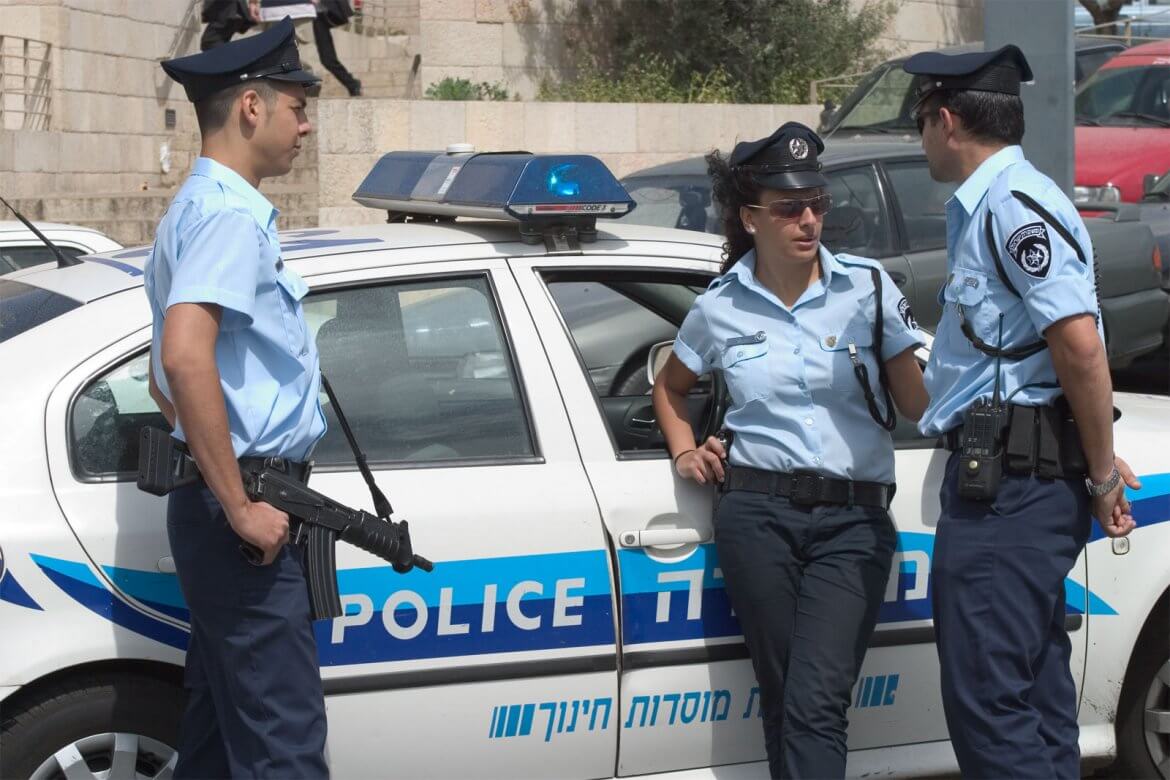 According to a recent news bulletin, two brothers from Jerusalem, Israel, have been arrested for their part in the successful hack of major cryptocurrency exchange, Bitfinex. The brothers are also believed to be responsible for a series of phishing schemes and other malicious activities focusing on the crypto industry.

The Bitfinex attack, which took place in 2016, resulted in the loss of $1.37 million worth of Bitcoin. The brothers are also said to be responsible for a series of smaller cyber attacks around the world. Information on the total amount stolen by the two is conflicting, with some news agencies quoting over $100 million, whilst Israeli authorities quoting a much smaller, yet sizeable figure, in the tens of millions.

The two brothers, namely Eli Gigi and Assaf Gigi created fake sites that looked identical to major cryptocurrency exchanges and wallets. By posting links to these fake sites on social media platforms and other trading groups and forums they would attract a number of users. They then tricked users to log in or create accounts and used the details to enrich themselves.

It is thought that the brothers had been creating such fictitious sites for years, and whilst Bitcoin appears to be their main target, Altcoins are also believed to have been stolen.

The investigators on the case have yet to fully confirm what role, if any, the two brothers had in the Bitfinex hack three years ago. Since investigations are still ongoing, representatives of the Israeli police force refused to go into any details.

Eli Gigi, the older of the two brothers, is a graduate of the elite Israeli Defence Force’s technological unit. Entrants of this unit demonstrate excellent and outstanding capabilities related to analytics, cyber warfare, and cyber defense.

Following a raid on Eli’s house, the Israeli police got hold of a crypto wallet, however, the funds located within it were significantly lower than the amount the brothers are accused of embezzling. Apart from the currency, the police also identified several luxury cars that belong to the accused.

Cautious to divulge too much information, the authorities have confirmed that investigations into the accused are ongoing. The investigations began in 2017 and new developments are expected in the months to come.