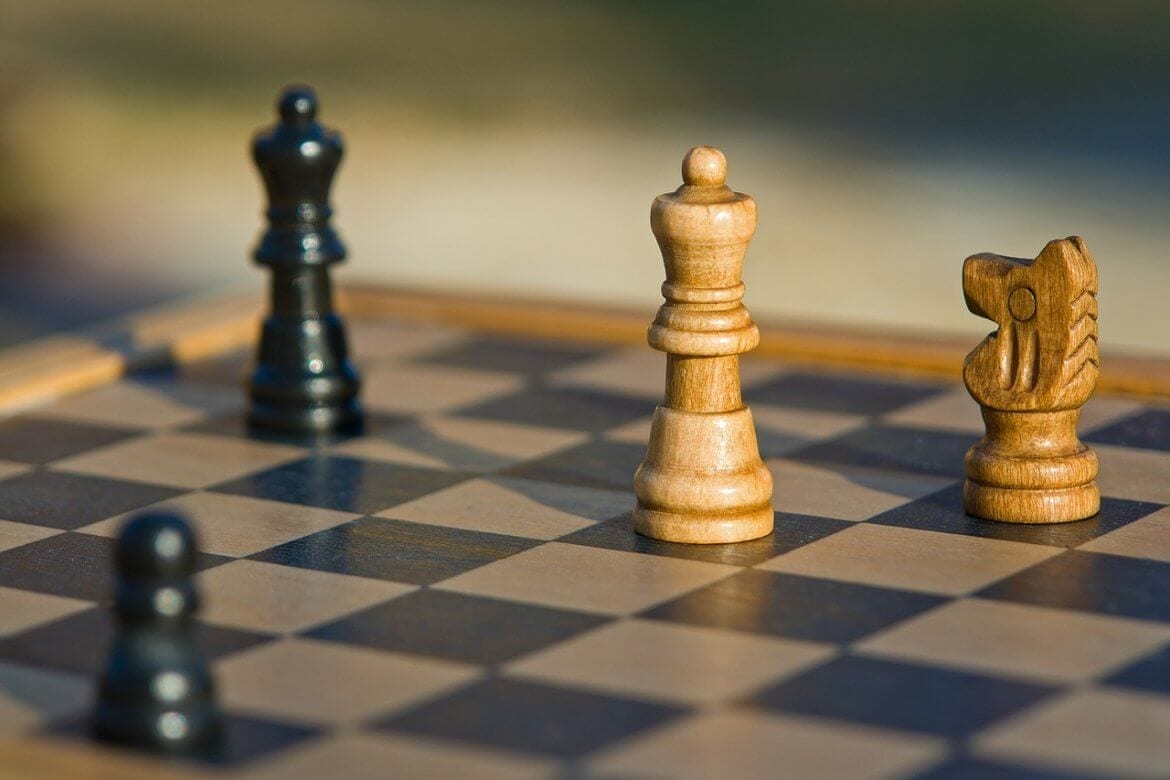 Earlier today, we reported that Tether responded to the accusation that they had bailed out Bitfinex, whom with they share a CEO, to the tune of $89 million after the later supposedly made major losses.

Now, the situation has developed. This is due to the fact that
Bitfinex has now, for an unexplained reason, withdrawn 90million from a cold wallet. In a bizarre move, the exchange platform has moved a significant number of Bitcoin, Ethereum and other smaller currencies from various wallets they hold and moved them to unknown locations.

The accusation comes from the New York state attorney, who claimed that Tether and Bitfinex committed illegal, fraudulent activity if the prior did cover Bitfinex’s losses. These withdraw are no doubt somehow linked connect to the accusations, with the money withdrawn identical to the supposed losses that were said to have been covered.

In a post on their website earlier today, they called the accusations “false” and maintained that both the organisations were financially stable and they have behaved accordingly with the law.

However, this has not stopped users turning their back on the platform already. Many of their users have already withdrawn their funds from the exchange in a contingency strategy. These include British financial analyst, Alistair Milne. It is believed that the entrepreneur alone has removed at least a staggering $1million funds from Bitfinex since the controversy arose, with that likely being just the tip of the iceberg.

Whatever the truth, Bitfinex needs to get this situation solved quickly, otherwise, they will continue to haemorrhage funds.